Instead, GfK said it would share the same tech insights on “techno mobility” via an interactive “learning session” on Jan. 27. Interested parties can sign up for the GfK virtual session at this link.

The AP reports that new cases of COVID-19 in the U.S. have soared to their highest level on record at over 265,000 per day on average, a surge driven largely by the highly contagious omicron variant. 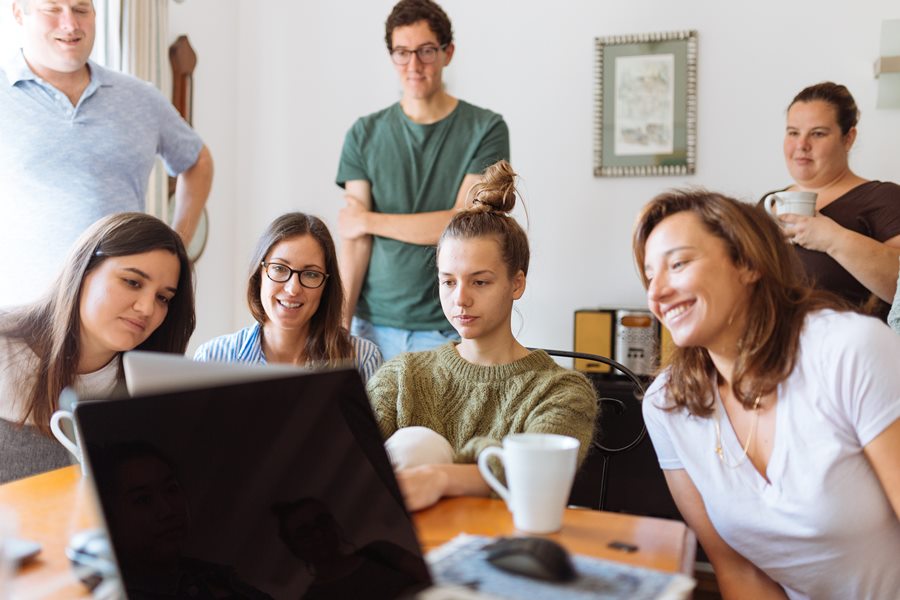 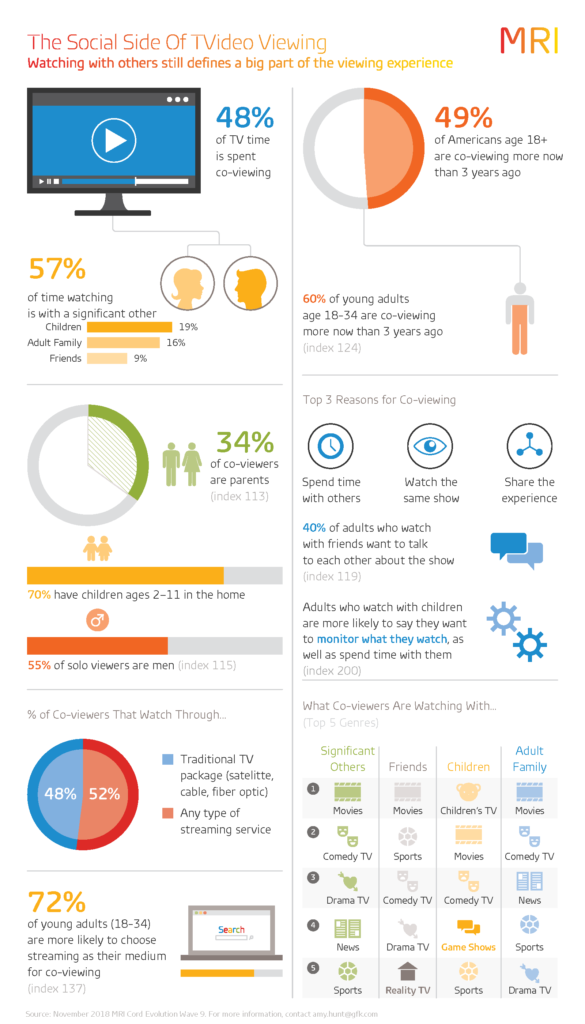