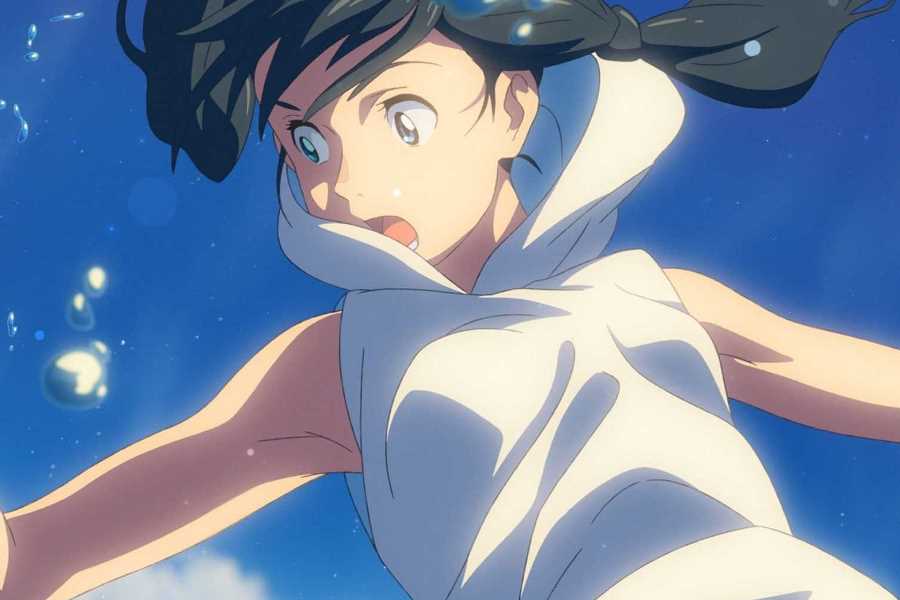 GKIDS and Shout! Factory have announced the Aug. 4 release date of Weathering With You, a  new film from director Makoto Shinkai and produced by Genki Kawamura.

Initially available for digital download, the film will be available on Blu-ray Disc and DVD, including a Steelbook, on Sept. 15. Then, in November, Shout! Factory will release a limited-edition collector’s set.

Weathering With You follows the story of a boy named Hodaka, who runs 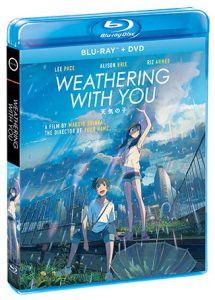 away from his remote island home in Tokyo the summer of his high school freshman year. He quickly finds himself pushed to his financial and personal limits, and notices the weather is unusually rainy and gloomy every day (a sign of his troubled future).

He lives his days in isolation, finally finding his place as a writer for a mysterious occult magazine. One day, he meets a bright and strong-willed girl named Hina, who possesses a strange but wonderful ability: the power to stop the rain and clear the sky.

Bonus features to be included on disc editions include the featurette “Weather Front,” “Exploring Makoto Shinkai’s Filmography,” and the theatrical trailers and movie spots. The Blu-ray and SteelBook copies will also include a talk show interview with Shinkai.