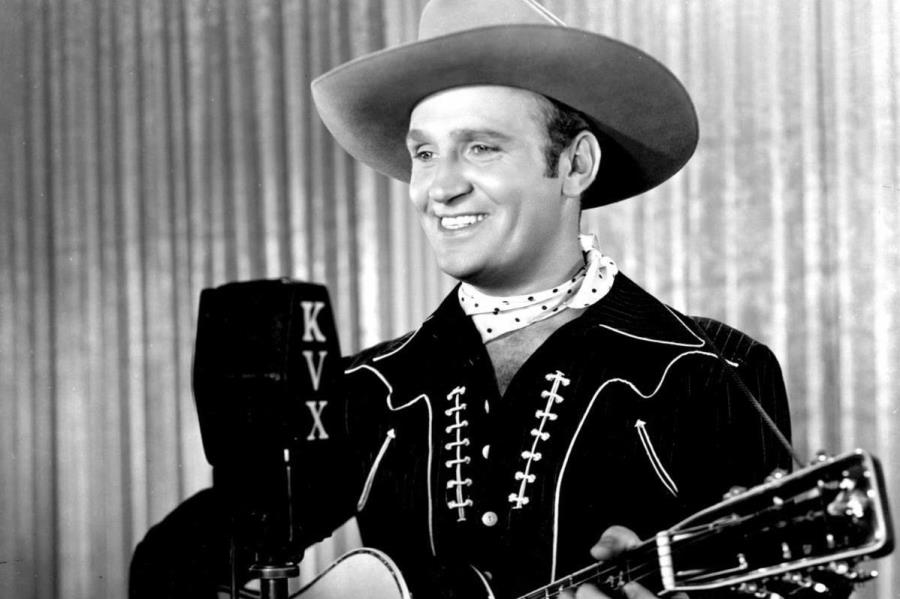 Shout! Factory TV has announced the launch of the Gene Autry film and television library, which will be available for streaming on the site on May 1.

Autry, who died in 1998, is the fabled “singing cowboy” known for his performances on radio, in films, and on television for more than three decades beginning in the early 1930s.

He was also one of a key pioneers in the history of country music, alongside such greats as Jimmie Rodgers and Bob Wills. His “singing cowboy” films introduced country music to a national audience through such hits as “Back in the Saddle Again,” his signature song. 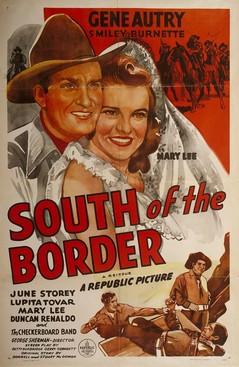 Coming June 1 will be Public Cowboy No. 1, In Old Monterey, Rovin’ Tumbleweeds, Ridin’ on a Rainbow and Sioux City Sue.

Additionally, on the last Wednesday of every month, Gene Autry films will stream on Shout! Factory TV’s linear channel.