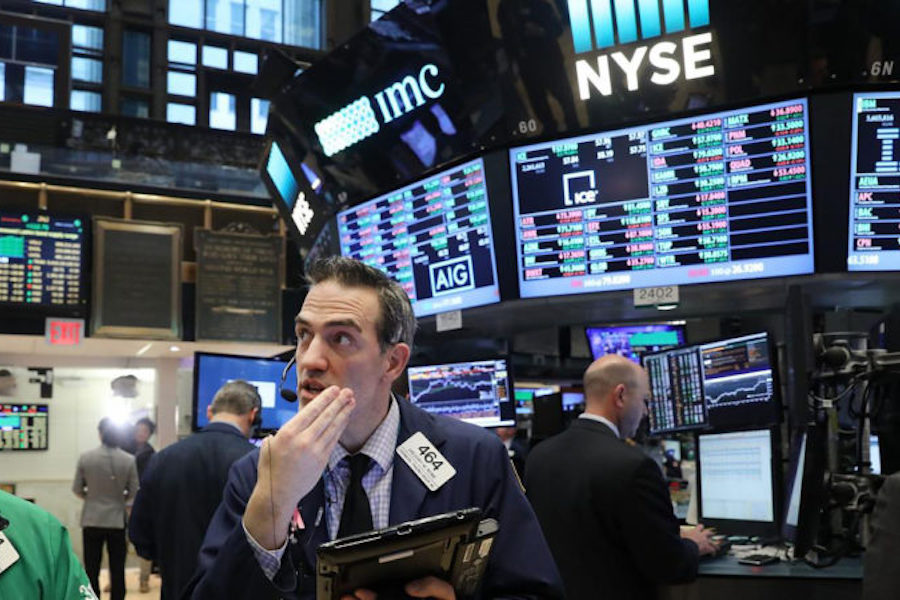 As expected, the U.S. economy took a major hit in the first quarter (ended March 31) due to the coronavirus pandemic, according to the Commerce Department.

Industry experts had expected a 3.7% decline while pre-COVID-19 estimates called for a 2.1% increase. The second GDP estimate will be released on May 28.

The GDP drop was due to widespread shutdowns of all non-essential commerce in an effort to stop the spread of COVID-19 as state and local governments issued “shelter-in-place” mandates. The lockdowns flatlined most retail transactions with consumer spending canceled, restricted or redirected online.

“This is unprecedented in terms of what we typically see in a recession,” Robert Murphy, an economist at Boston College, told The Walt Street Journal. “When you go into a recession, it’s usually a gradual process, it doesn’t happen all at once.”