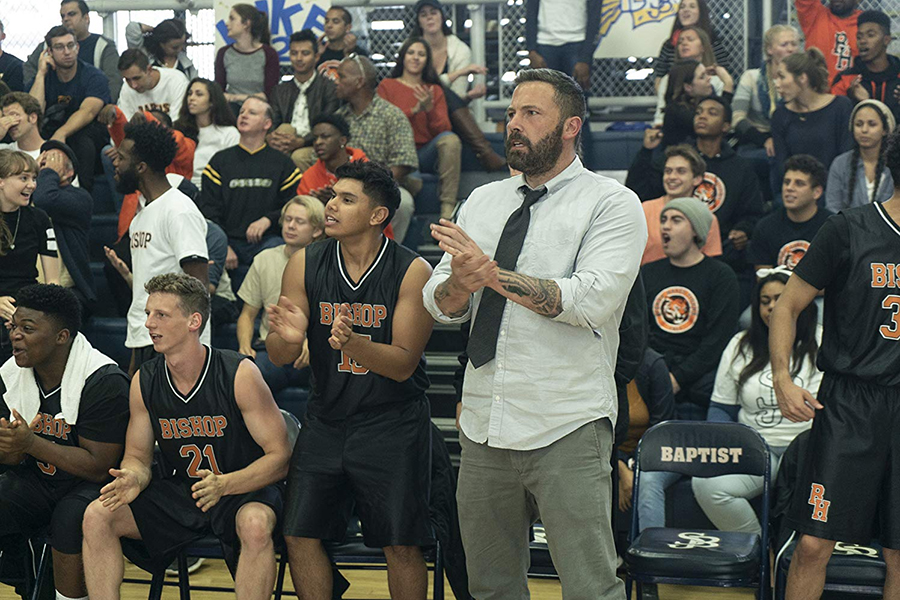 Warner Bros. Home Entertainment will release The Way Back on Blu-ray Disc and DVD May 19.

As a result of theaters being closed during the coronavirus pandemic, the film was released through digital retailers March 24 just two weeks after its March 6 debut in theaters, where it earned $13.6 million domestically.