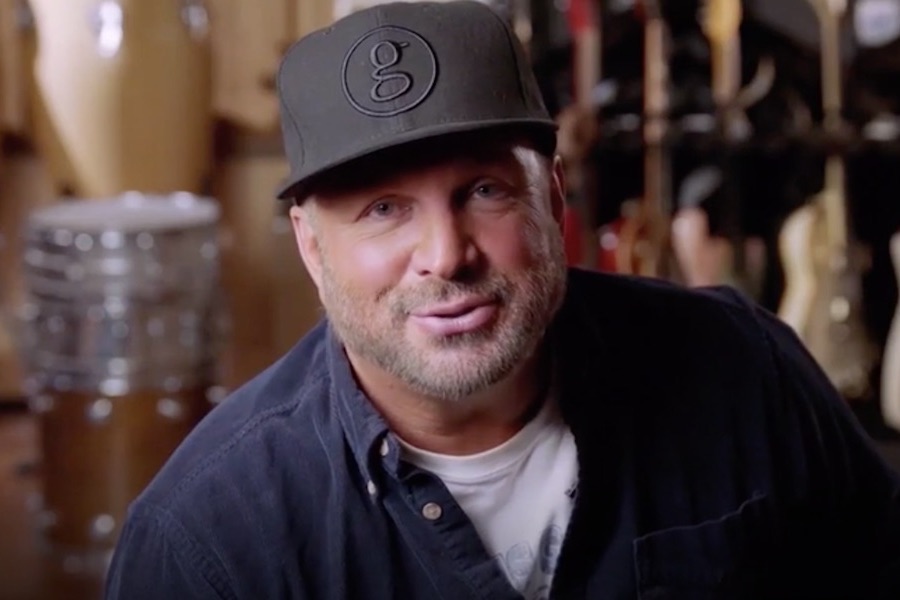 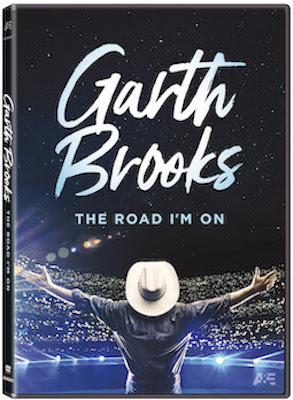 Garth Brooks: The Road I’m On arrives on DVD May 5 from Lionsgate.

The documentary offers an intimate look at the moments that have defined the country star’s life and career. Following the Grammy Award winner both in his hometown and on tour, Garth Brooks: The Road I’m On explores his rise to fame and some of his personal struggles along the way. It also features in-depth interviews with Brooks, singers Trisha Yearwood and Keith Urban, as well as commentary from artists George Strait, Billy Joel and James Taylor, among others.

The documentary comes from the A&E Biography franchise. 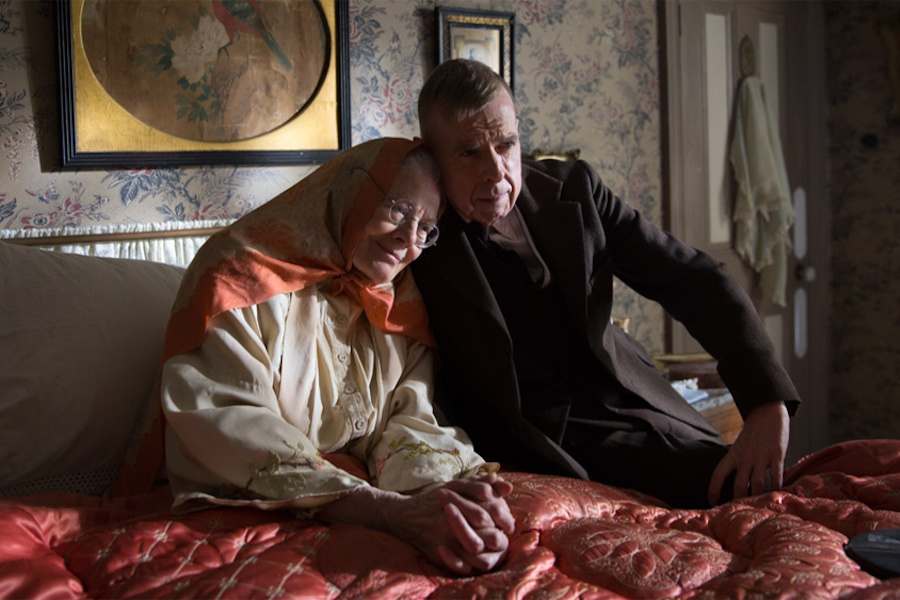 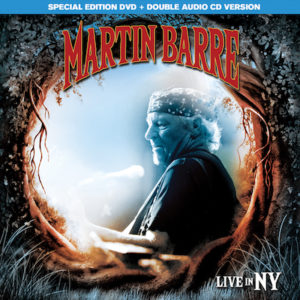 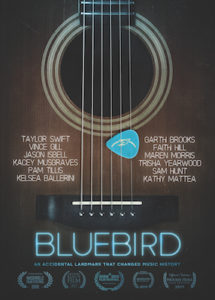 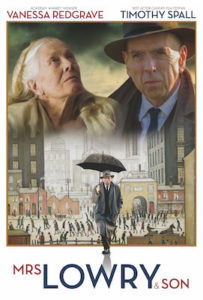