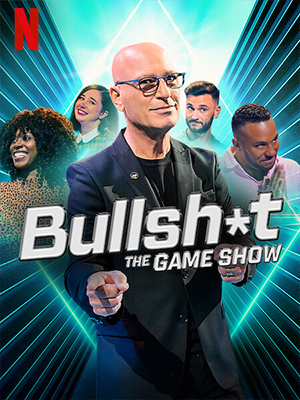 Redbox viewers will be able to stream classic movies from the ’70s and ’80s, Westerns and game show action from classic shows to brand-new series. The channels can be accessed through Redbox’s streaming app, which is available on a variety of devices, including Roku, Vizio, Samsung, iOS, and Android.

“Both the Cinevault and Game Show Central channels have fantastic content, which we know will be popular with our viewers, and we’re thrilled we can partner with Game Show Network to bring them to the Free Live TV Service,” said Chris Yates, GM of Redbox On Demand. “These four entertainment channels will bring hours of fun for the whole family.” 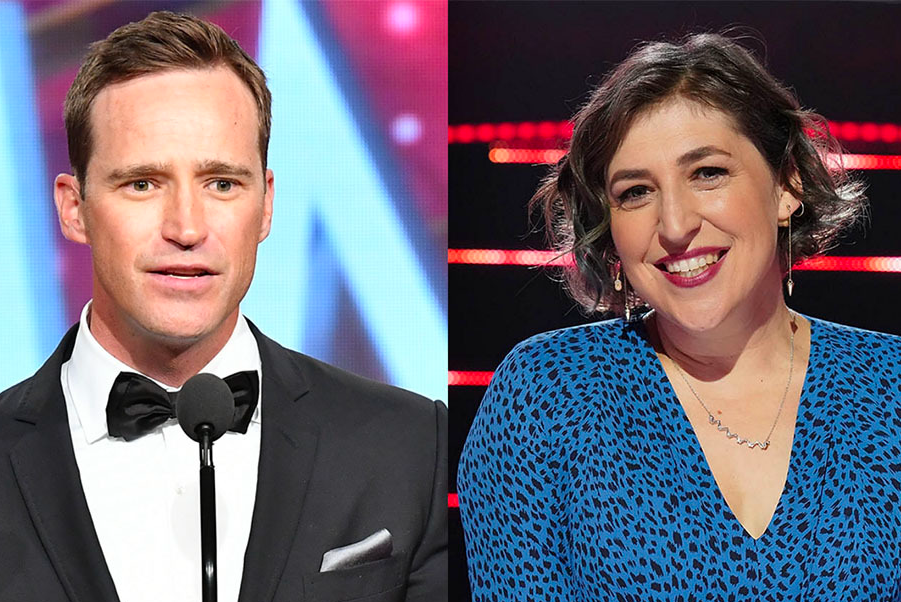