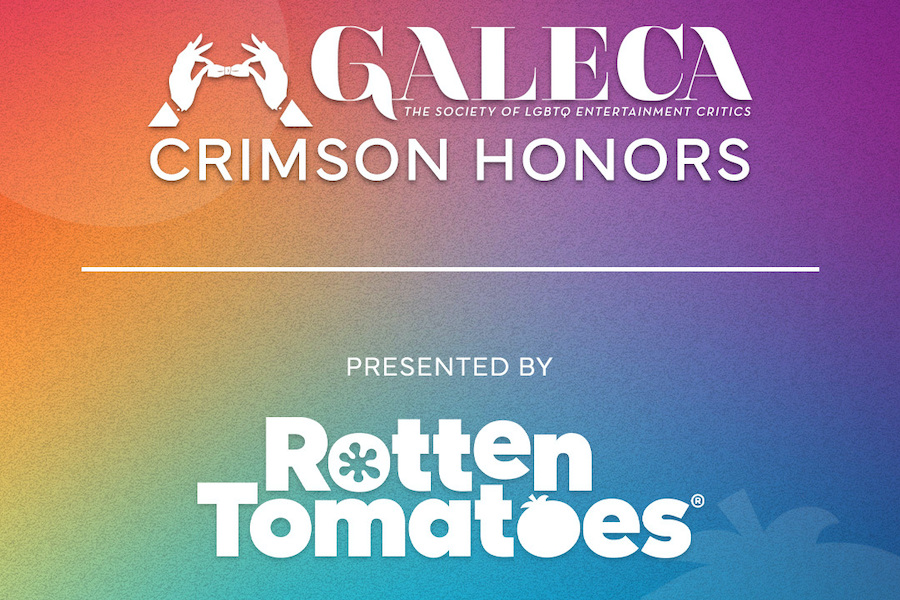 Applicants can submit all materials here. Materials must be received by 11:59 p.m. PT on Dec. 31, 2022. All entrants will be notified that their submissions were received with winners being announced on Feb. 27, 2023.  Criteria and rules for the Crimson Honors scholarship can be found here.