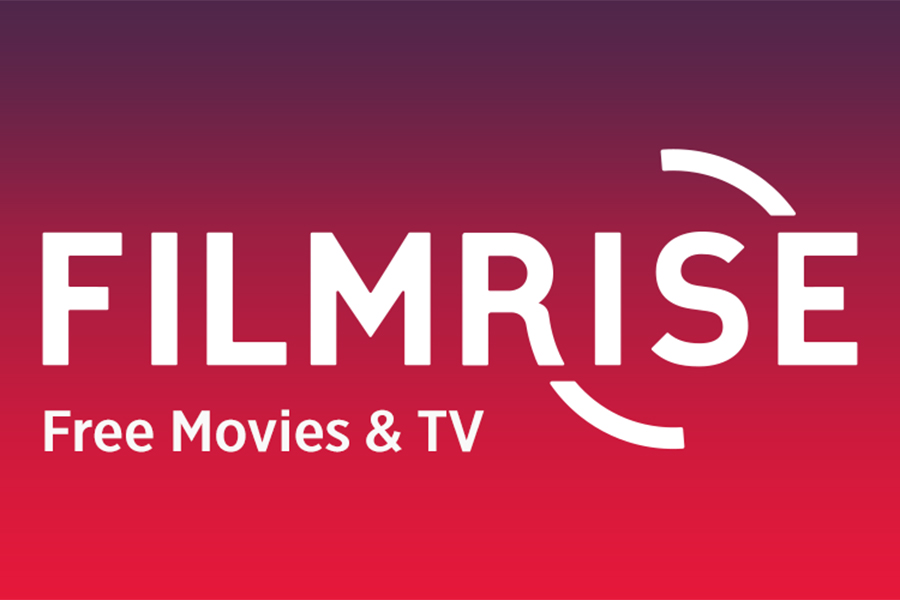 FilmRise Jan. 20 announced the appointment of Gabriel Gazoul as director of film acquisitions. In this role, Gabriel will oversee the acquisition of new-release feature films and documentaries, as well as collaborate on release strategies with the company’s sales and marketing teams.

“Gabriel has a remarkable eye for identifying distinctive titles that have proven successful,” Einhorn said in a statement. “We are certain he will further expand our catalog of feature film offerings that will benefit our partners everywhere.”

With more than 20 years of experience, Gazoul began his career at Showtime in 2000, climbing the ladder to become senior director, content acquisitions. In addition to negotiating film and television programming for Showtime, CBS All Access, and Pop TV, Gazoul spearheaded the launch of over two dozen Showtime original standup comedy specials for Martin Lawrence, Dane Cook, Eddie Griffin and Sommore, and acquired several documentaries, including David Bowie: Finding Fame, George Michael: Freedom, and Ron Howard’s documentary on Jay-Z’s music festival Made in America, among others.