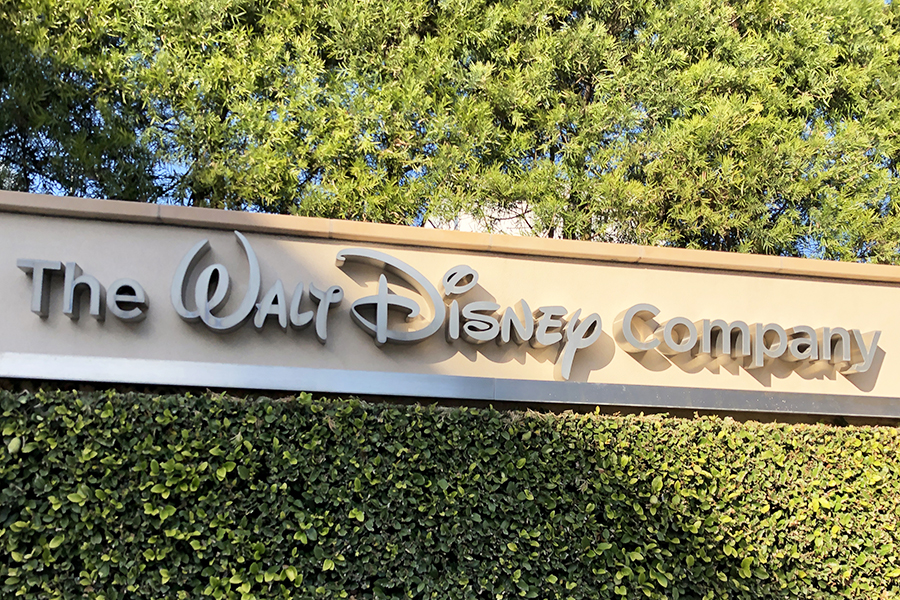 The Walt Disney Studios Home Entertainment segment generated more than $1 billion in fiscal-year 2021 (ended Oct. 2) revenue, which was down 44% from revenue of more than $1.8 billion in the prior-year period, according to the parent company’s Nov. 24 10-K filing.

Home entertainment includes revenue from the sale and licensing of movies and TV shows on DVD, Blu-ray Disc and all digital retail formats.

The decrease in home entertainment revenue was due to decreases of 36% from lower unit sales and 5% from lower average net effective pricing. New-release titles in the current year included Mulan, Raya and the Last Dragon and Black Widow, whereas the prior year included Frozen II, Star Wars: The Rise of Skywalker, The Lion King, Toy Story 4, Maleficent: Mistress of Evil, Onward, Ford v Ferrari, Aladdin and Avengers: Endgame. The decrease in average net effective pricing was due to a lower mix of new-release titles, which have a higher sales price than catalog titles.

Home entertainment is part of Disney’s content sales/licensing business, which generates revenue from the sale of film and episodic television content in the TV/SVOD markets, distribution of films in the theatrical market, licensing of music rights, sales of tickets to stage play performances and licensing of IP for use in stage plays.