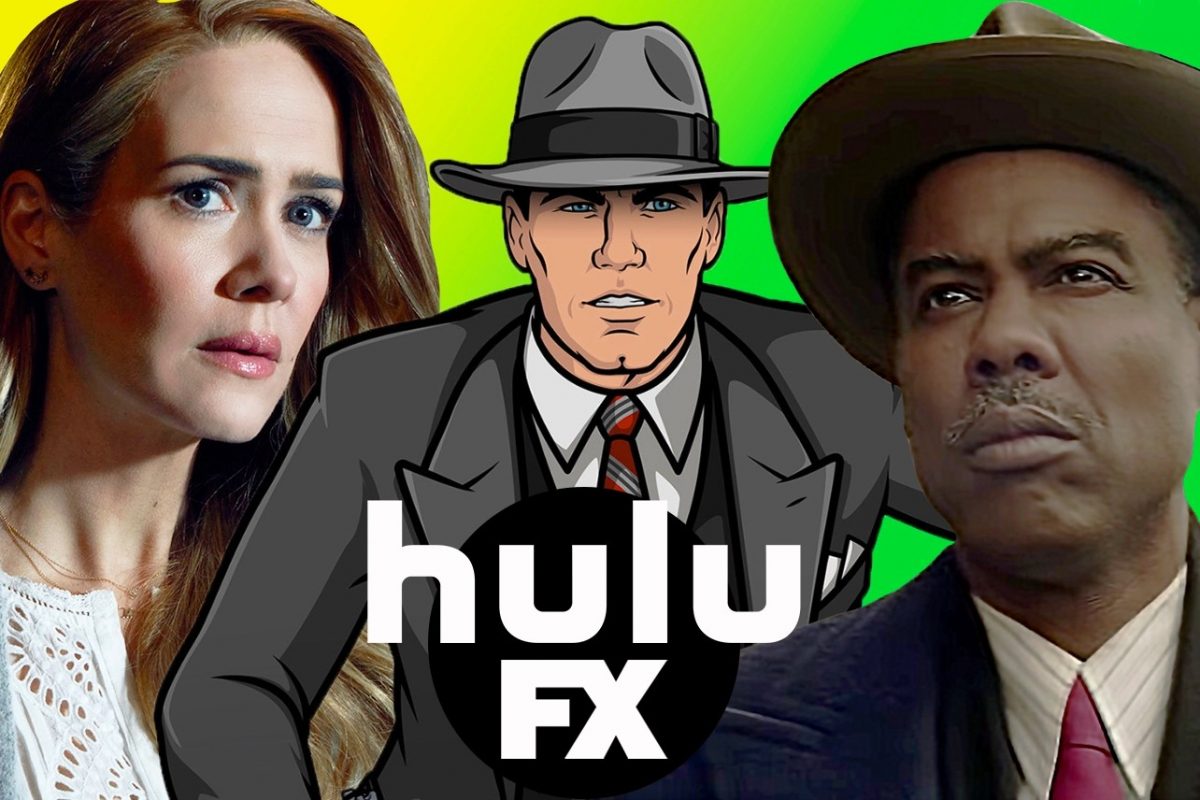 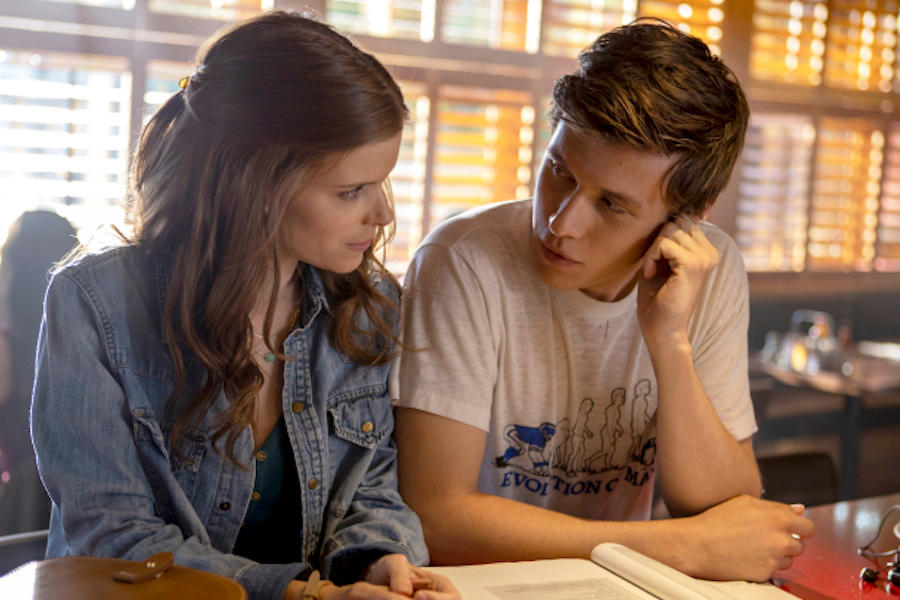 FX’s “A Teacher” was the top rising show and Netflix’s “The Queen’s Gambit” was again the top binge program on the TV Time charts for the week ended Nov. 15.

“A Teacher,” available on Hulu beginning Nov. 10, is a drama series examining the complexities and consequences of an illicit sexual affair between a young teacher (Kate Mara) and her student (Nick Robinson).

“The Queen’s Gambit,” which debuted on Netflix Oct.  23, is a coming-of-age story following a young Beth Harmon (Anya Taylor-Joy), abandoned and entrusted to a Kentucky orphanage in the late 1950s, who discovers an astonishing talent for chess while developing an addiction to tranquilizers provided by the state as a sedative for the children. 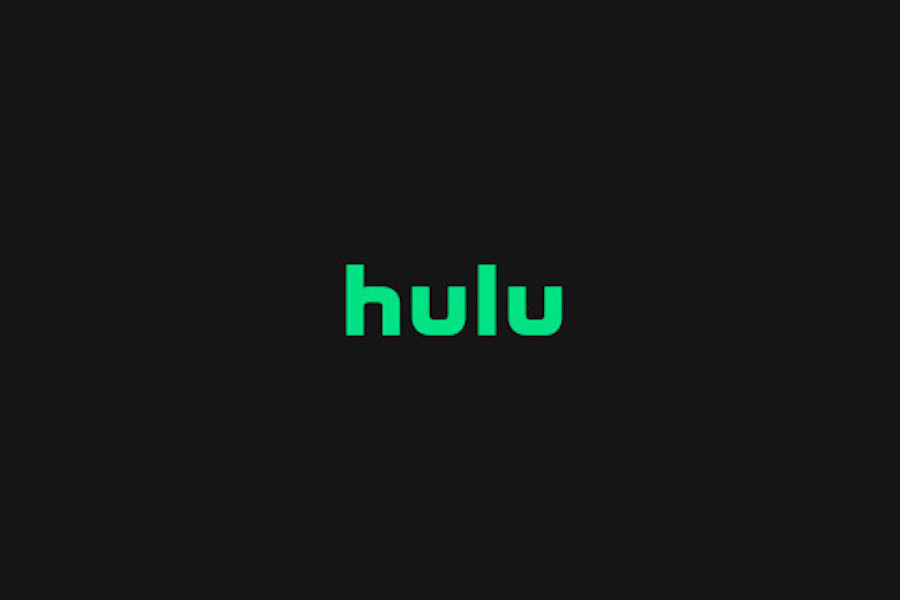 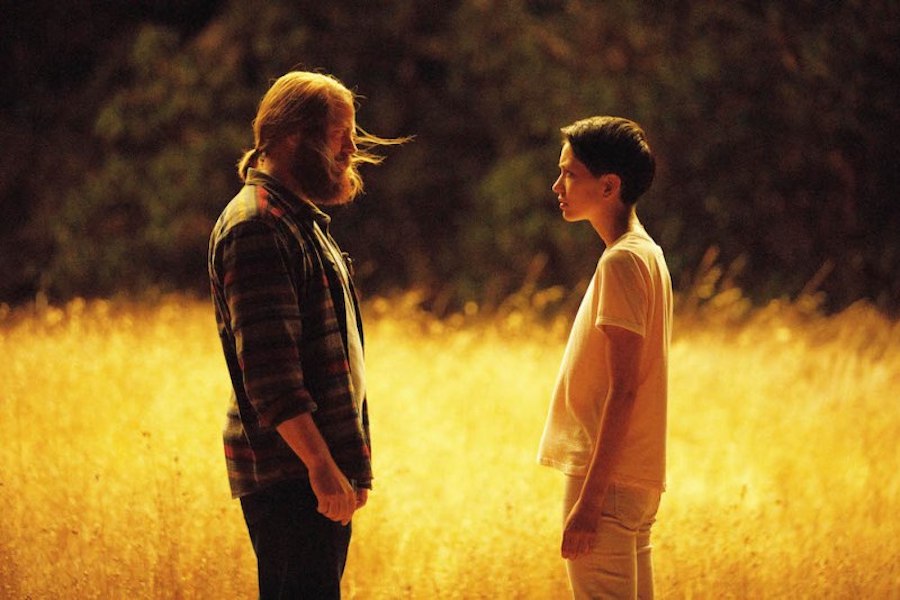 Viewers March 2 were given access to FX on Hulu, bringing together more than 40 of FX Network’s series, new original FX linear series, and FX originals that are streaming exclusively on Hulu.

Series recently added to FX on Hulu include “Nip/Tuck,” “Justified,” “Damages,” “Rescue Me,” “Thief” and “Terriers.”

March 5 Alex Garland’s (Ex Machina, Annihilation) first television series “Devs”will be the first original series to make its debut exclusively on FX on Hulu. The limited series follows a young software engineer, Lily Chan, who investigates the secretive development division of her employer, a cutting-edge tech company based in Silicon Valley, which she believes is behind the murder of her boyfriend.

The FX on Hulu hub will also include streaming premieres of the new comedies “Dave” (FXX) and “Breeders” (FX), season four of “Better Things” (FX), and a new season of the comedy “Cake” (FXX). Each show will air first on their respective FX linear channel, then be available to stream the next day on FX on Hulu.

Hulu subscribers can access the hub within the Hulu app or on the Web at hulu.com/hub/fx_on_hulu. 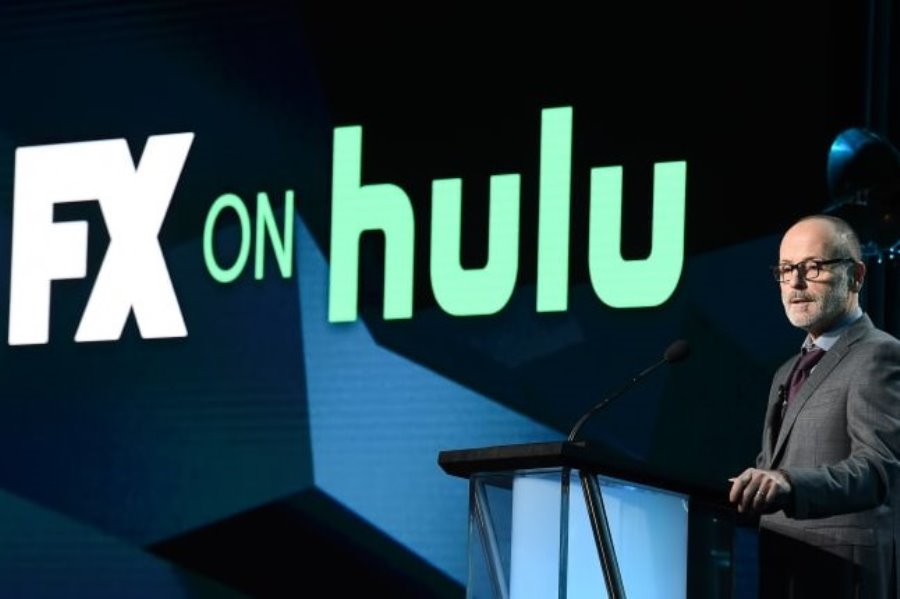 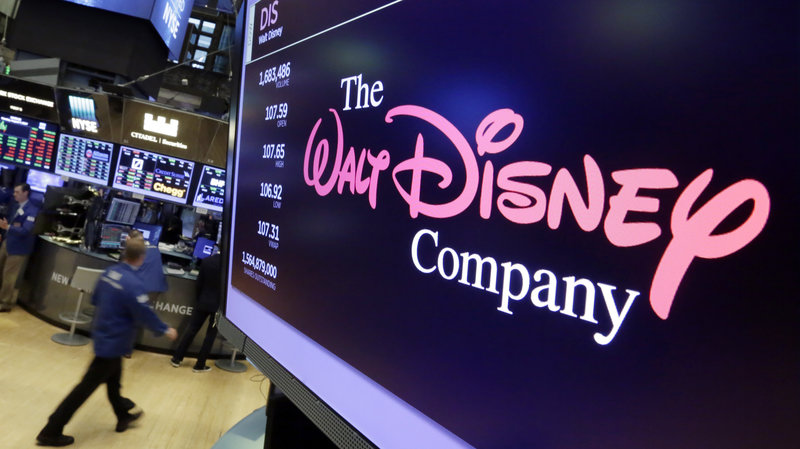 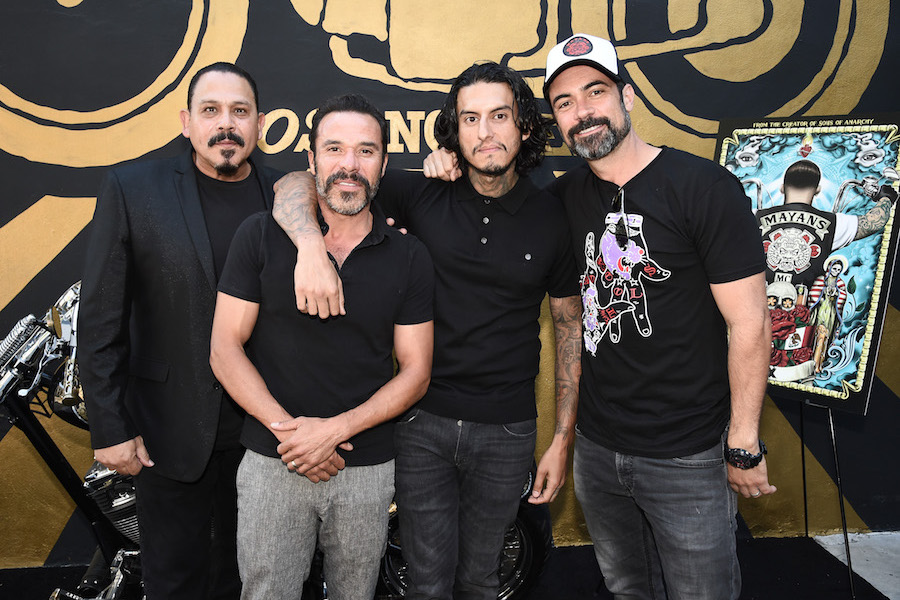 Twentieth Century Fox Home Entertainment celebrated the DVD release of FX’s Mayans M.C.: The Complete First Season with a party Aug. 18 at Heroes Motors in Los Angeles. “Mayans M.C.” is the next chapter in Kurt Sutter’s “Sons of Anarchy” saga. The show takes place in the same fictional universe, and deals with the Sons’ rivals-turned-allies, the Mayans Motorcycle Club. (Photos by Dan Steinberg) 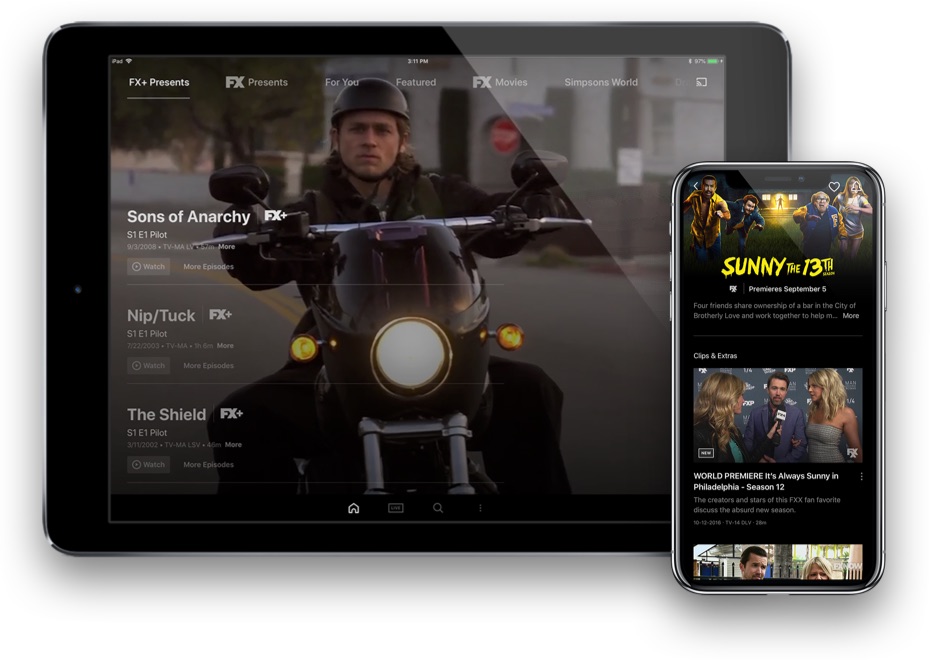 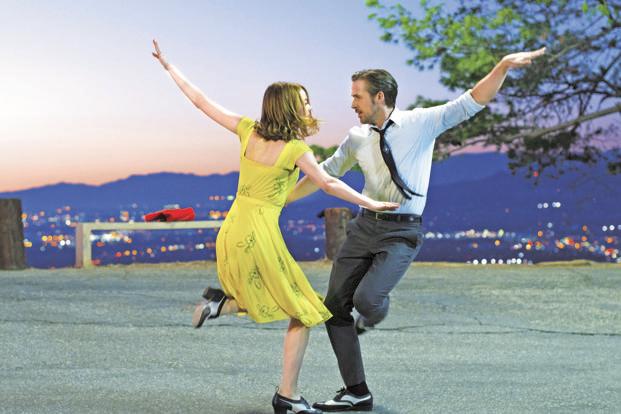 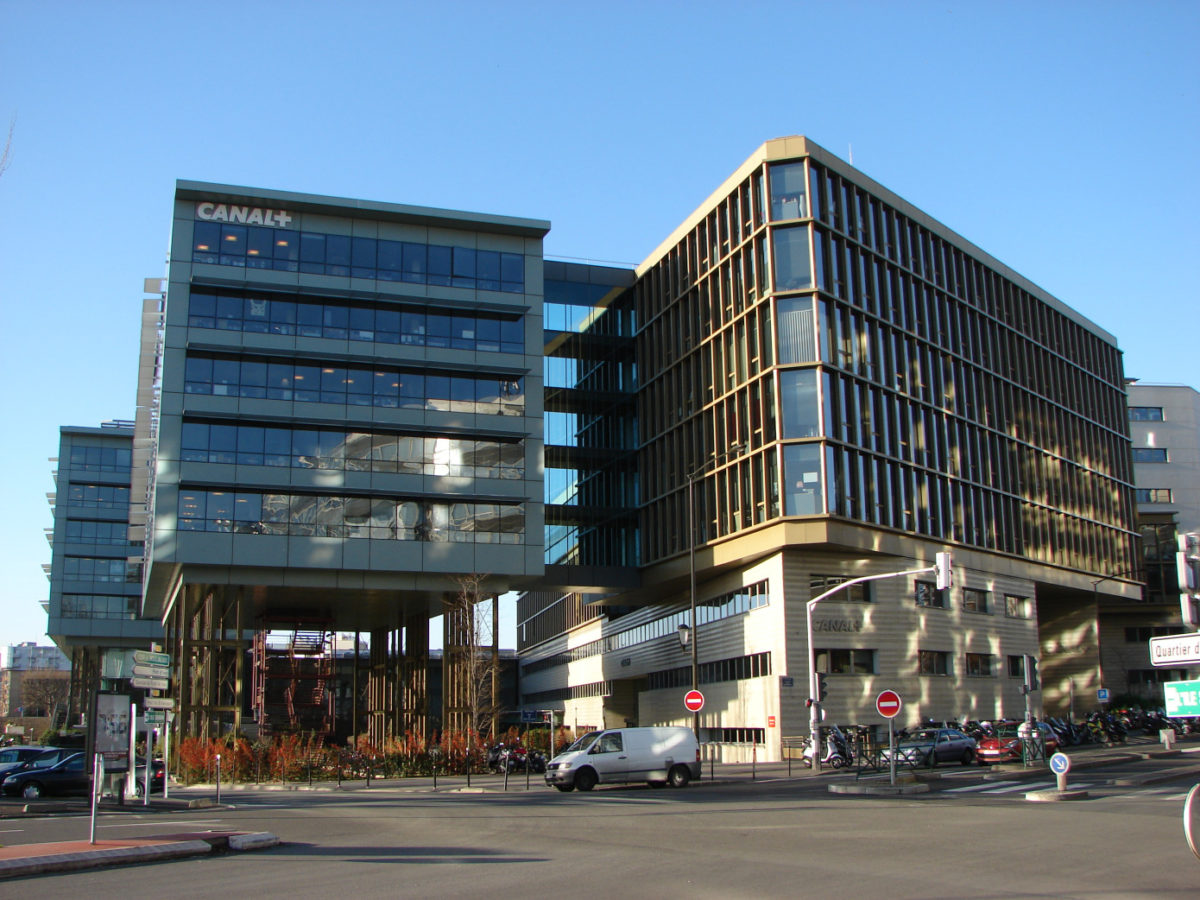