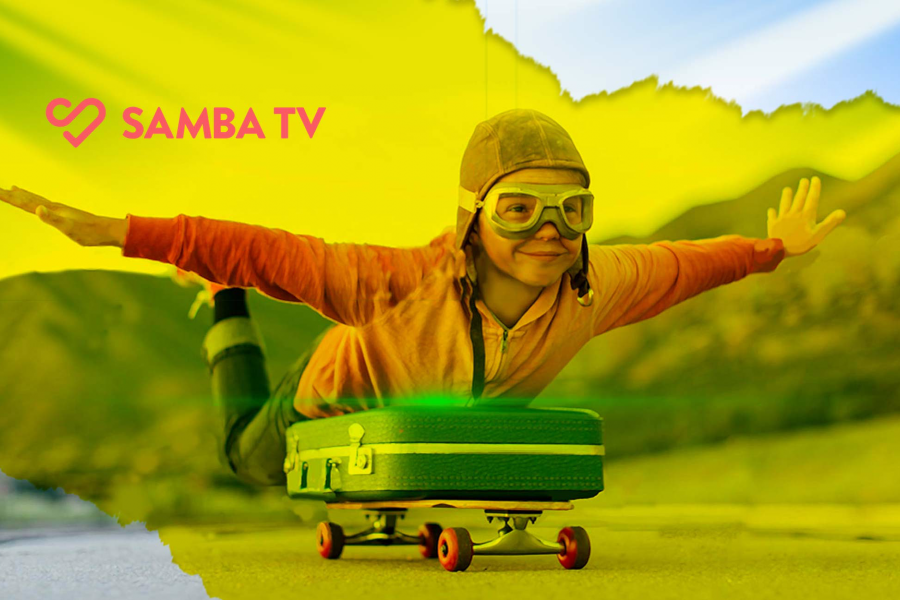 The 2022 Frost Radar on Television Viewership Data Providers found Samba TV to be the leader in TV data capabilities.

The Television Viewership Data (TVD) companies were evaluated on more than 20 key criteria that brands, agencies and publishers are looking to assess as the market shifts to a multi-currency world. These capabilities include omniscreen reach and activation, depth of privacy compliant, first party data and the quality of currency grade measurement insights.

The analysis comes on the heels of Samba TV’s selection as Disney’s first currency grade measurement partner earlier this year. The Disney announcement follows significant international growth and a recent unveiling of Samba TV’s first of a kind incremental reach guarantee product for advertisers, guaranteeing marketers only pay for audiences that are incremental to their linear TV buys.

Samba TV’s capabilities were evaluated against 20 metrics aligned with five core pillars in the report. These included: diversity of viewership sources; linear and streaming measurement segments; technology portfolio; use cases, including ability to deliver advertising features to its customers, such as optimization as well as reach and frequency; and privacy values.

“The TV data and measurement world has fundamentally changed and has embraced a new multi-currency future that empowers advertisers and publishers to truly understand their audiences and the impacts of advertising on both the biggest screen in the home and across every screen in the consumer journey,” said Samba TV co-founder/CEO Ashwin Navin.