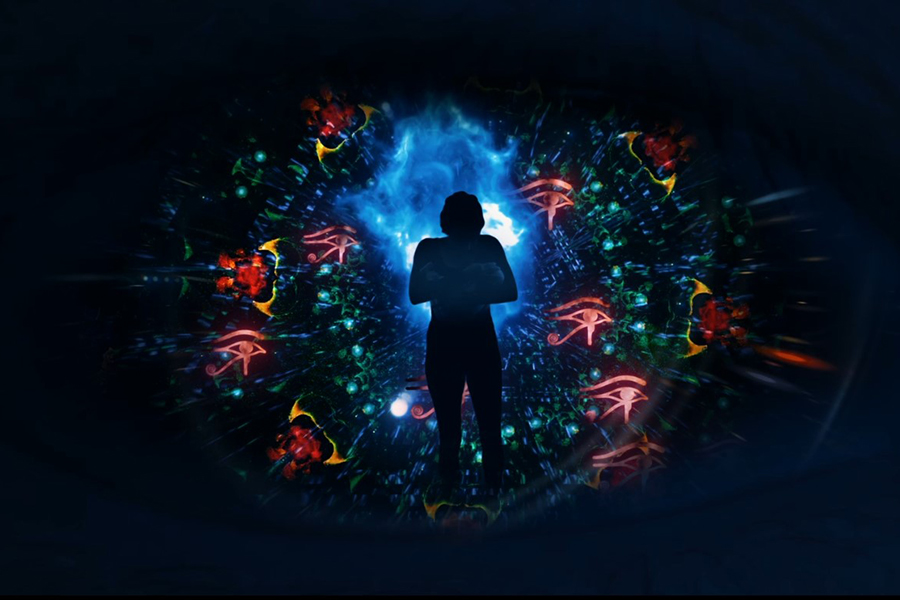 Freestyle Digital Media has acquired North American rights for the psychological action fantasy thriller Exceptional Beings and has set a release date on DVD, VOD and for digital purchase Jan. 31, 2023.

Exceptional Beings tracks the existential crisis of two supernatural beings as they begin to question their godhood, when they encounter a woman with an uncanny essence that doesn’t conform with their 4,000 years of knowledge. They journey through her existence, as it relates to their desperate need to understand answers to question, they never believed existed. The movie is a prequel to the book Godhood.

The film is produced by The Gestalt Effect and FJ Morgan, and co-directed by Nigerian novelist Njedeh Anthony and South African Christian Kazadi. 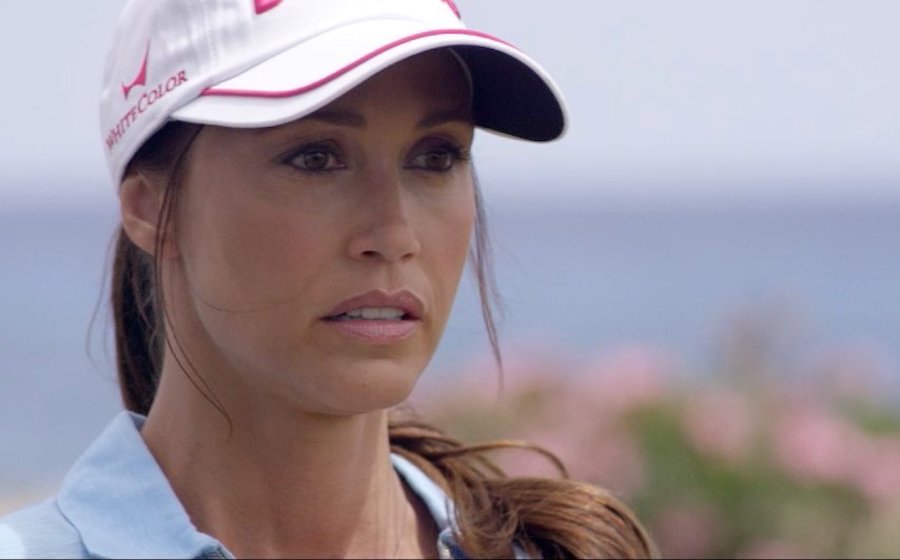 Shannon Elizabeth stars in the golf drama Swing Away, which also features “Seinfeld’s” John O’Hurley.  The film follows a professional golfer who travels to her grandparents’ village in Greece to escape the harsh spotlight of the international sports world. 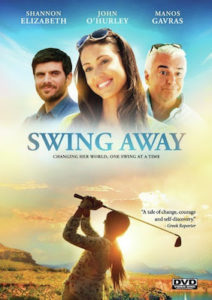 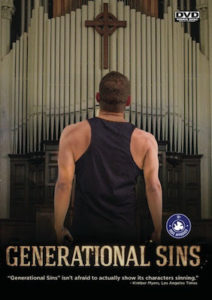 Both titles debuted May 8.