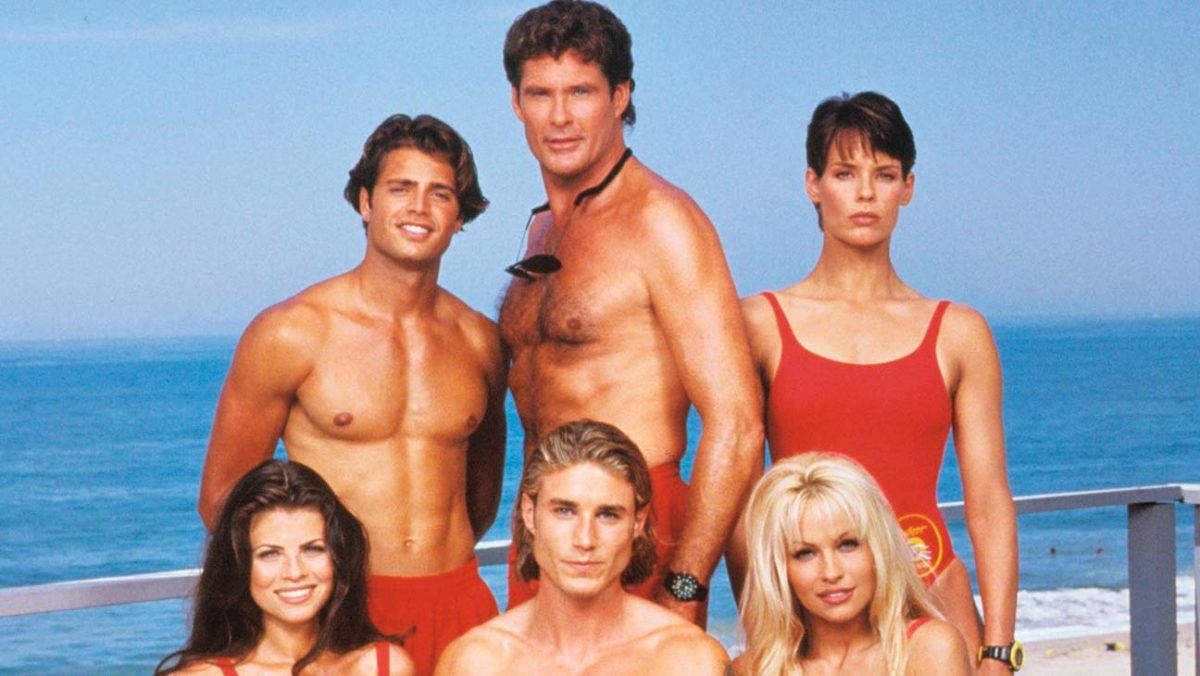 Redbox Nov. 1 announced a content deal with television producer Fremantle to further accelerate the company’s free ad-supported streaming service. The pact includes access to “Buzzr,” “The Price Is Right: The Barker Era” and the “Baywatch” channel.

“Our partnership with Fremantle will add tremendous value to our free streaming service,” Chris Yates, GM of Redbox On Demand, said in a statement.

Mark Deetjen, EVP of global channels at Fremantle, heralded Redbox as an “innovator” since its inception as a kiosk vendor and current growth in the streaming space.

“At Fremantle we’re on a journey to continue growing our audiences and deliver our great shows via partners who offer the latest content delivery methods,” said Deetjen.