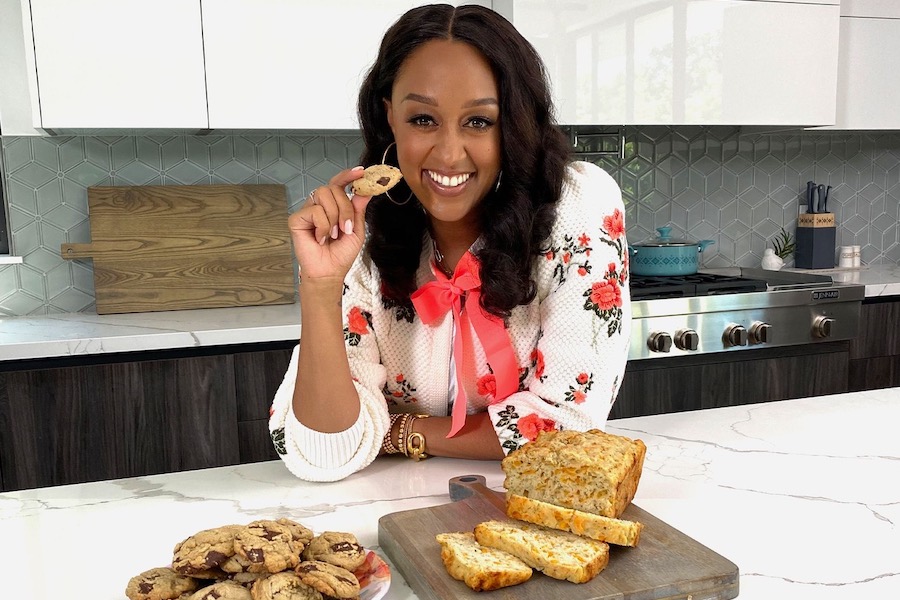 New York-based film and television studio and streaming network FilmRise has teamed up with Tia Mowry, actress, producer, author, entrepreneur and host, and Kin, the Los Angeles-based lifestyle entertainment company that creates shows for diverse women’s audiences, to produce and distribute worldwide the new reality cooking show “Not Like Mama.”

The original program, hosted by Mowry, features a new spin on cooking challenges. In each episode, a family member is put to the test: to prepare their matriarch/patriarch’s “family recipe” to perfection. Family recipes are often passed down through generations from memory. Family members must recreate the featured recipe and then be judged by the hosts, their relatives, and, of course, the family tradition torchbearer, to determine whether they re-created the dish or whether it’s “not like mama used to cook.”  The series is co-hosted by singer-songwriter and talk show host Terrell Grice.

“FilmRise is excited to be working with Tia, Terrell and the talented team at Kin to create this unique and fun cooking-challenge show,” Max Einhorn, SVP of acquisitions and co-productions at FilmRise, said in a statement. “Food is at the center of family, and there is no better way to express the importance of heritage and cultural identity than by passing down recipes, generation to generation. Every family has that dish that calls for ‘a dash of this, a pinch of that, say three Hail Mary prayers and it’s finished.’ This show will resonate with anyone that bonds with their family through food.”

“Kin has found the perfect partner in FilmRise to produce our new cooking challenge series,” Michael Wayne, co-founder and CEO of Kin, said in a statement. “Kin’s long-standing partnership with Tia, rooted in our award-winning series ‘Tia Mowry’s Quick Fix,’ continues to grow successfully with the production of ‘Not Like Mama.’ The series also expands Kin’s commitment to create thoughtful, celebrity-driven lifestyle programming for diverse women’s audiences. We are excited to collaborate with FilmRise’s stellar co-production and distribution team to bring the series to life.”

FilmRise has also acquired the worldwide AVOD and FAST rights to 80 episodes of the YouTube series “Tia Mowry’s Quick Fix,” a Kin original series, for the FilmRise Streaming Network. The series features Mowry’s life hacks, cooking challenges and vlogs with her family. 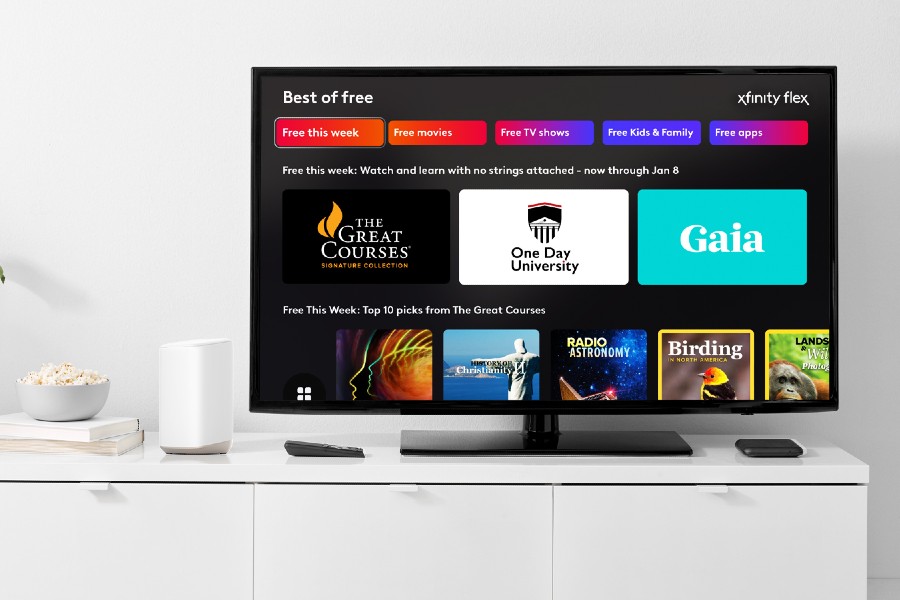 The programming will be curated and available on X1 and Flex, in addition to the Xfinity Stream app and Xumo’s XClass TV.

The campaign comes 10 years after Xfinity’s inaugural free content sampling, Watchathon Week, and represents an evolution of the company’s free programming strategy providing customers with something free to watch, every week of the year. New data released by Xfinity shows viewership typically doubles during the time a network or streaming service participates in a content sampling initiative.

“We are offering customers a no-strings-attached chance to discover something new every week of the year, building on the great success previously established with events like Watchathon Week and Free TV Week,” Sophia Ahmad, EVP and CMO for Comcast Cable, said in a statement.