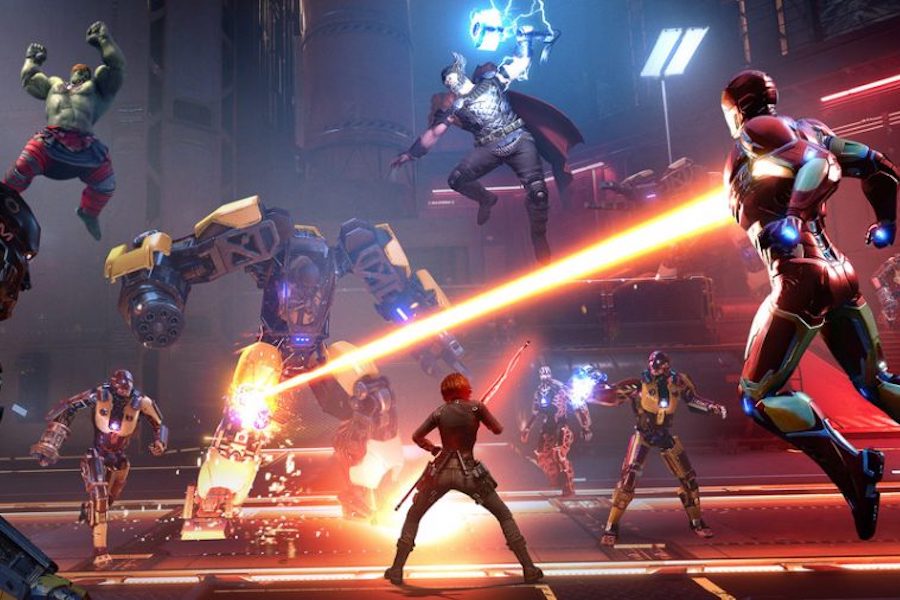 The move toward free-to-pay (F2P) video games and subscription services will continue to negatively impact the revenue lost from packaged-media sales in the gaming industry, according to new data from Jupiter Research.

Jupiter found that the video game industry will exceed $200 billion in value in 2023, growing from an expected $155 billion in this year. Mobile and cloud gaming will lead this growth, as the market shifts further toward recurring revenue, and purchase revenue declines by 5% over that period.

The report found that despite the popularity of F2P games such as Fortnite and Call of Duty Mobile, with cloud gaming and other video game subscriptions growing at an average rate of 9% per year; and bringing in more than $8 billion in revenue in 2023 — the tally will not compensate for lost disc sales.

“At current gaming subscription prices, it will take an average of 10 months of a subscription payment to cover the retail cost of a single AAA game,” analyst James Moar said in a statement. ‘The value of these platforms lies in keeping players within an ecosystem; ensuring that revenue across multiple games is captured by a single platform.”

Indeed, growing popularity of subscription services such as EA Access, Google Stadia and Xbox Gamepass, coupled with gamers buying fewer standalone games, only mobile games will see a net increase in games installs between 2020 and 2023. At the same time, 99% of mobile game downloads in the next three years will be F2P.

“We anticipate less than 50% of PC game installs over that period to be paid for, due to a combination of game giveaways and F2P business models,” Moar said.

PC games will be the most lucrative segment for in-game purchases; approaching $32 billion in 2023. While mobile games will have more purchases, higher value game expansion purchases will keep PC in-game revenue growth strong. Smartphone in-app revenue will grow at an average of 8% over the forecast period, as smartphone gaming in emerging markets grows.

Regardless, Marvel Entertainment this month launches Marvel’s Avengers, a single-player game designed to showcase one or more superhero’s unique abilities, while the “Avengers Initiative” missions can be played solo with a custom AI team, or with a group of up to four players as any hero in the player’s roster.

The title will be available on PlayStation5 and Xbox Series X when the consoles launch later this year. Players who own the current-gen version of the game will be able to upgrade to the next-gen version at no additional cost, regardless if players are moving from PS4 to PS5 or Xbox One to Xbox Series X.