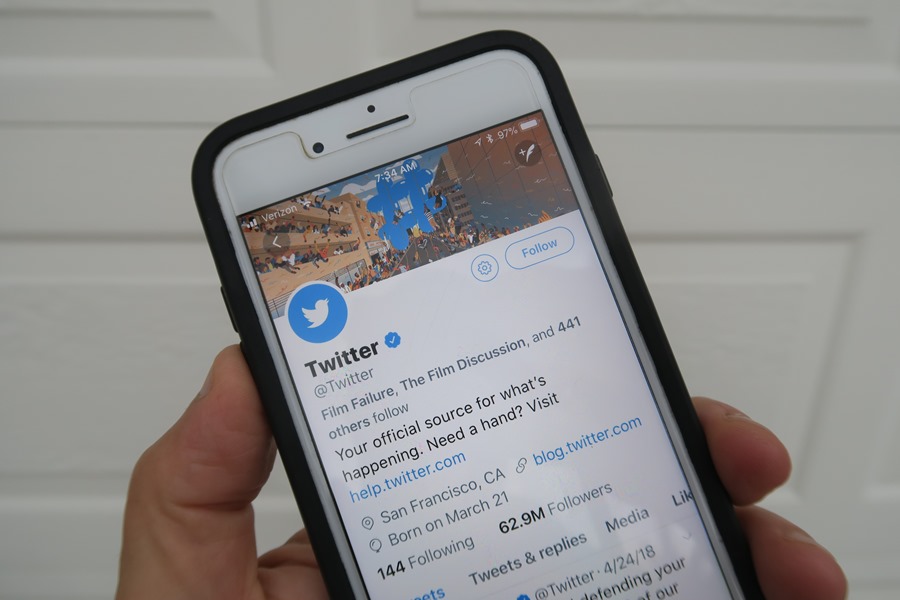 Social media platform Twitter is reportedly finalizing a deal that would see Tesla founder and world’s richest man Elon Musk acquire the company for $43 billion in cash. Several media reports — citing sources familiar with the situation — say the transaction, which would make Twitter a privately held platform, is in the final stages as participants iron out details. However, the transaction could still fall through.

Musk April 14 announced an unsolicited offer to acquire Twitter, which prompted the platform’s board to enact a “poison pill” anti-takeover stance that would make the deal prohibitively expensive — even for Musk. Last week, Musk announced he had secured in excess of $46 billion in funding for the deal — prompting the Twitter board to reconsider a deal that values the company’s stock at a 12.5% premium.

Musk wants to lift existing limitations on Twitter, including provisions that currently exclude former President Donald Trump and others from using the platform.

“I invested in Twitter as I believe in its potential to be the platform for free speech around the globe, and I believe free speech is a societal imperative for a functioning democracy,” Musk said in a statement earlier this month. “However, since making my investment I now realize the company will neither thrive nor serve this societal imperative in its current form. Twitter needs to be transformed as a private company.” 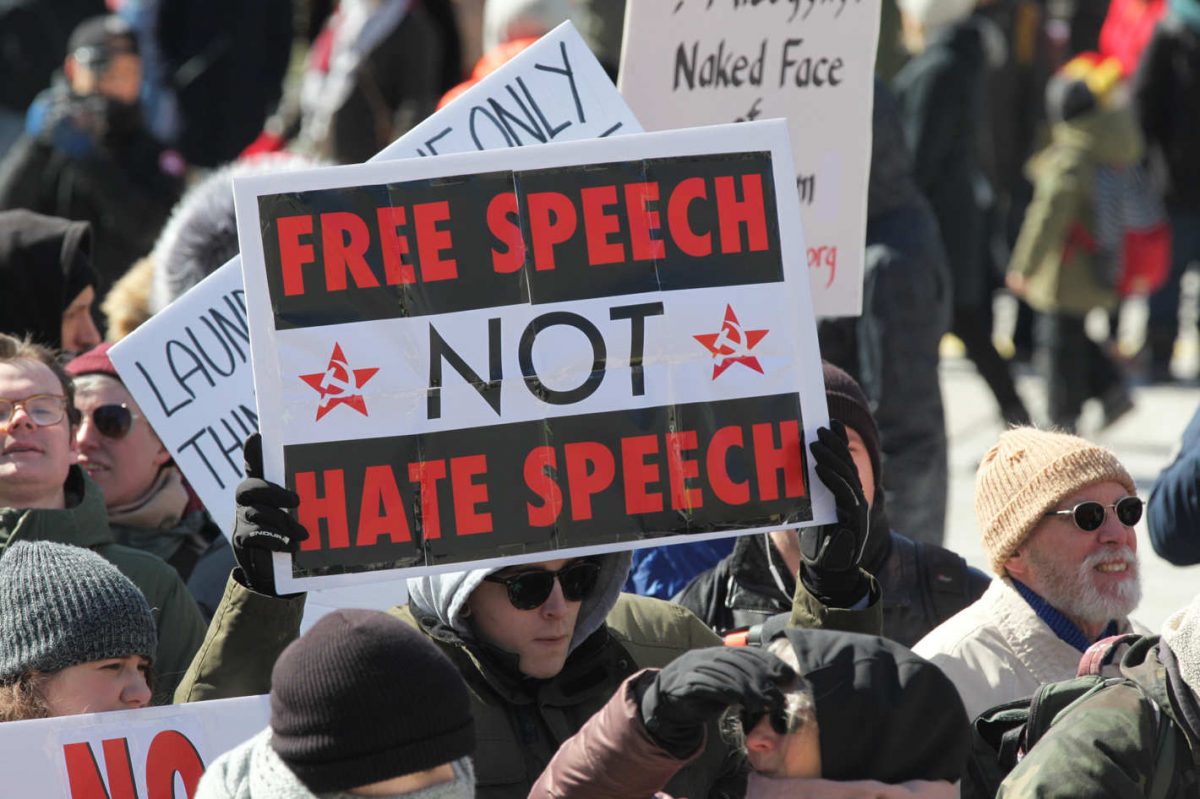 During the coronavirus spread there has been no shortage of politics in the media when it comes to reporting the pandemic. President Trump has used his daily COVID-19 press briefings at times as a bully pulpit to advocate his political agenda as much as advocating washing hands and wearing scarves in the absence of face masks.

Fox News, which Trump follows intently, is now facing litigation from left-leaning political groups claiming that it misled the public from the beginning on the severity of the coronavirus — a pandemic that through April 15 has generated 644,000 cases in the U.S., including 28,500 deaths.

Fox News Media operates the Fox News Channel, among others, including direct-to-consumer subscription streaming service Fox Nation. FNC has been the most-watched television news channel for more than 18 consecutive years.

A lawsuit was filed earlier this month by the left-wing Washington League for Increased Transparency and Ethics (WASHLITE), a group in Washington state hoping to impose a judicial gag order on Fox opinion commentary regarding the coronavirus outbreak. Trump, reportedly, has generated much of his initial response to the virus, from Fox News.

Fox lawyers April 15 argued in a court motion (and press release) that the suit is frivolous because the statements at issue are core political speech on matters of public concern. Fox contends the First Amendment does not permit censoring this type of speech.

Fox is calling on the court to dismiss as a matter of law the plaintiff’s  “misguided” attempt to use litigation to stifle Fox News commentary or the viewpoints of its hosts.

“It’s Constitutional Law 101: the First Amendment protects our right to speak openly and freely on matters of public concern,” Fox News Media General Counsel and EVP Lily Fu Claffee said in a statement. “If WASHLITE doesn’t like what we said, it can criticize us, but it can’t silence us with a lawsuit.”

Fox’s New’s motion includes a 61-page appendix listing what it calls inaccuracies in the WASHLITE complaint, with transcripts showing Fox News Channel hosts warning about the severity of the virus, while also pointing out commentary downplaying the outbreak from multiple media outlets, including CNN and the New York Times.