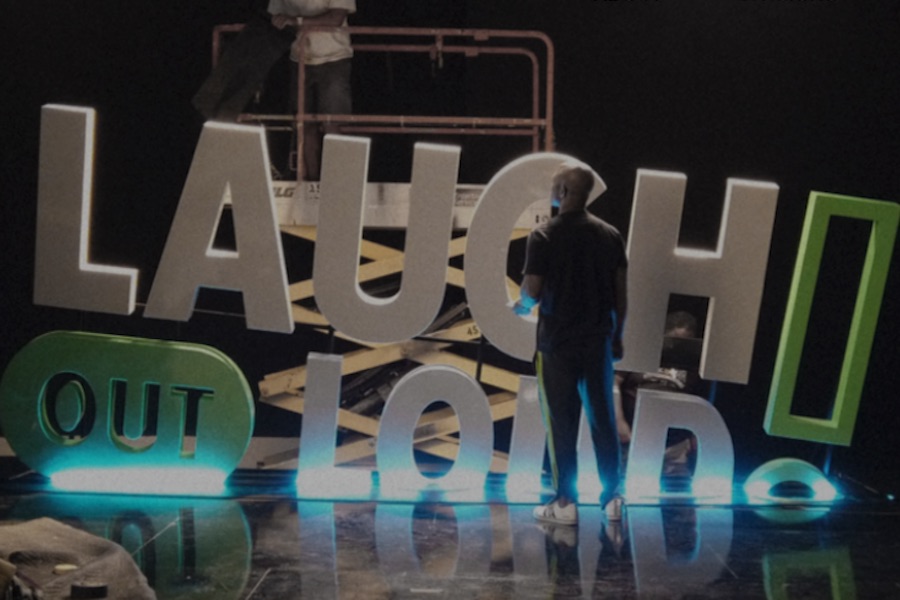 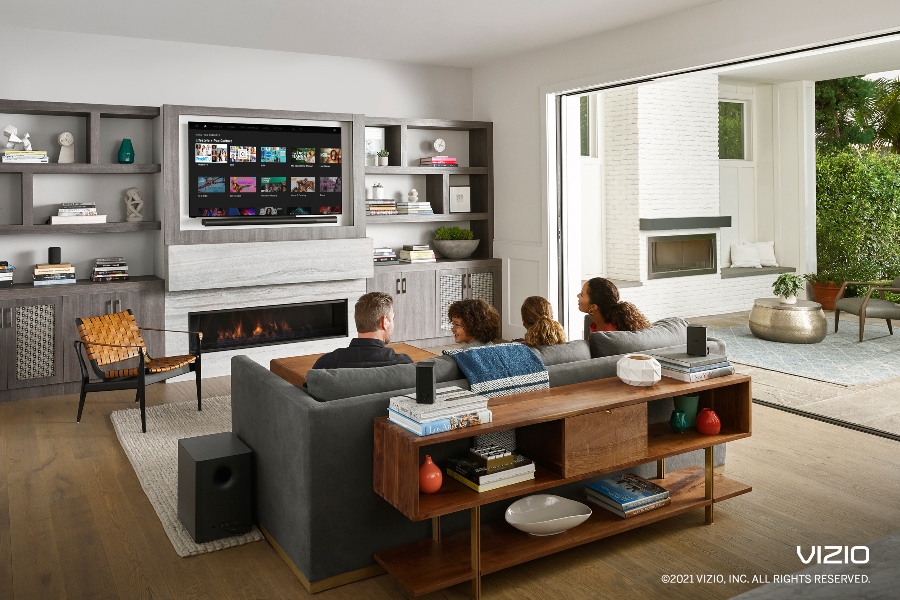 To support a growing consumer shift to streaming — and mine incremental revenue opportunities from AVOD — Vizio has aggressively expanded its free ad-supported services and subscription streaming apps. Total viewing time on SmartCast increased 156% in 2020, reaching 11.6 billion hours of viewing time.

“With the launch of these additional lifestyle channels and apps, SmartCast viewers will be able to access even more content that aligns with their interests, their experiences, and their lives,” Katherine Pond, VP of business development for Vizio, said in a statement. “From entertainment news to nature and from travel to shopping and more, we’re committed to continually expanding our offering with diverse programming and content.”

The new channels can be found under the “Vizio Free Channels” section from the SmartCast Home screen and complement Irvine, Calif.-based Vizio’s WatchFree streaming service.