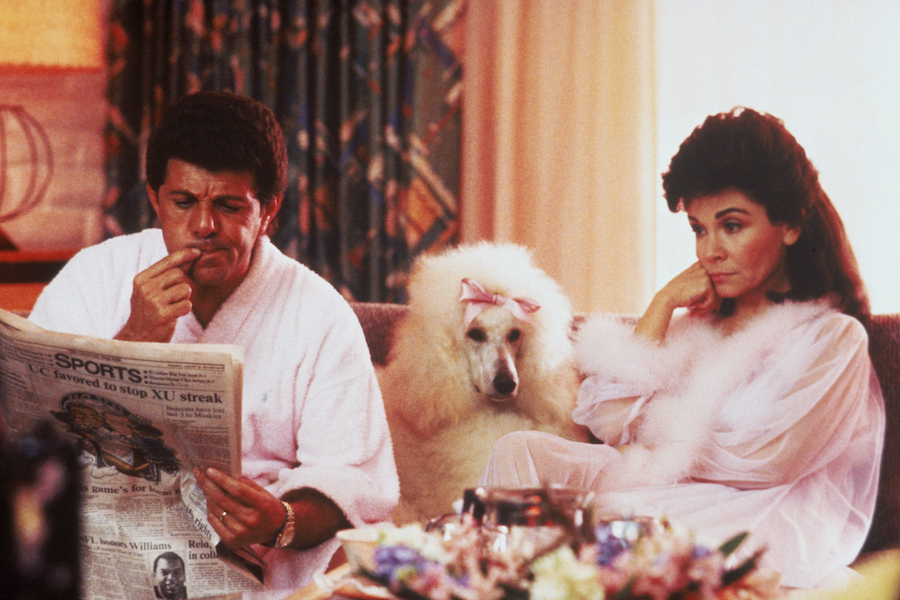 Teen idols Frankie Avalon and Annette Funicello returned to the big screen for a new surf-and-sand adventure with the 1980s update Back to the Beach, which was originally released on Aug. 7, 1987. To celebrate the film’s 35th anniversary, the film will arrive on Blu-ray for the first time as part of the “Paramount Presents” line on Aug. 9 from Paramount Home Entertainment. 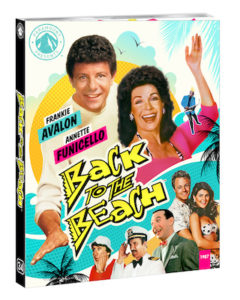 Newly remastered from a new 4K scan of the original film elements, Back to the Beach lovingly parodies the quintessential 1960s “beach party” films.  In the film, Frankie and Annette, having grown up and put aside their beach-partying lifestyle, visit their daughter in Southern California and discover there’s still some wild times left in them. Also starring in the feature are Connie Stevens, Dick Dale, Stevie Ray Vaughan, Don Adams, Bob Denver, Jerry Mathers, Barbara Billingsley, Edd “Kookie” Byrnes and Pee-Wee Herman.

The release includes a new “Filmmaker Focus” with director Lyndall Hobbs featuring never-before-seen home movies from the set, as well as access to a digital copy of the film.  The Blu-ray is presented in collectible packaging featuring a foldout image of the film’s theatrical poster and an interior spread with key movie moments. 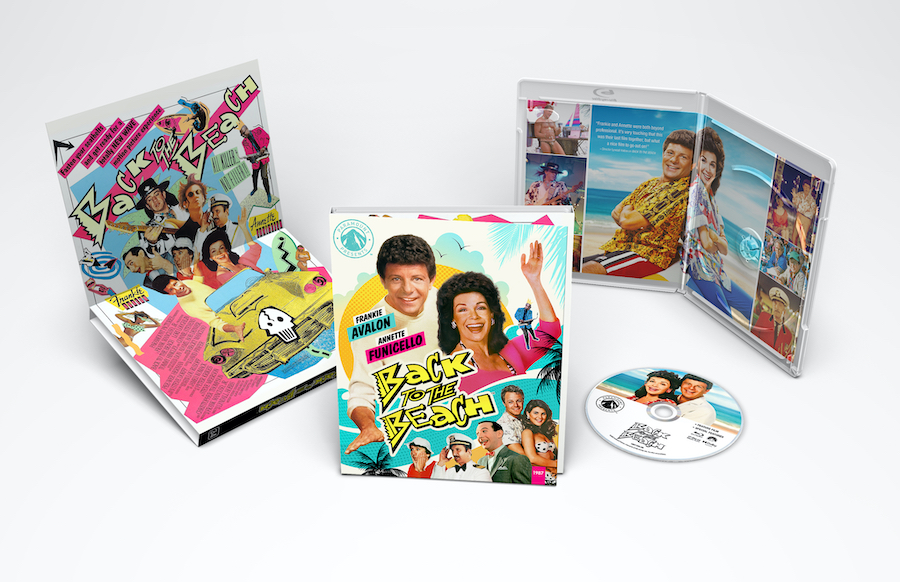