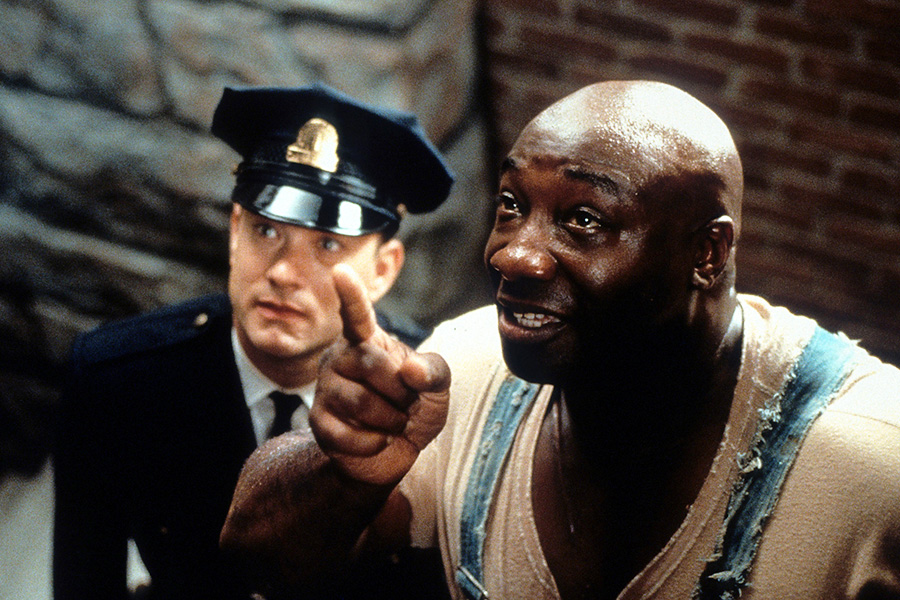 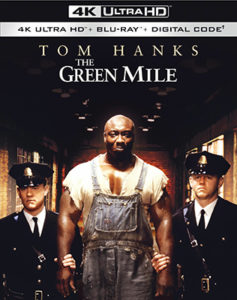 Written and directed by Frank Darabont, and based on the 1996 Stephen King novel of the same name, the film stars Tom Hanks as a prison guard whose sense of humanity is re-awakened when he meets a death-row inmate (Michael Clarke Duncan) whose caring demeanor belies his gruesome murder conviction, and who seems to have a supernatural gift to heal living things.

The agreement enables AMC to avoid a scheduled April 4, 2022, trial date that had consolidated two separate breach of contract lawsuits filed by Darabont and CAA against AMC.

“With regard to the ‘settlement payment,’ the company has taken a charge of approximately $143 million in the quarter ended June 30, in consideration for the extinguishment of plaintiffs’ rights to any compensation in connection with ‘The Walking Dead’ and any related programs and the dismissal of the actions with prejudice, which amount is net of approximately $57 million of ordinary course accrued participations,” AMC disclosed in the regulatory filing.

AMC updated its fiscal 2021 guidance, contending the settlement would effectively negate any free cash flow in the fiscal year.

Darabont adapted “The Walking Dead” for AMC in 2010 based on the comic book series penned by Robert Kirkman. Darabont was fired early in the second season of the burgeoning hit due to conflicts with AMC.

“Walking Dead” would go on to become one of the biggest shows ever on television, DVD/Blu-ray Disc and Netflix, with the original series slated to end following the 11th season, which begins Aug. 22. Multiple spin-off shows will continue thereafter.