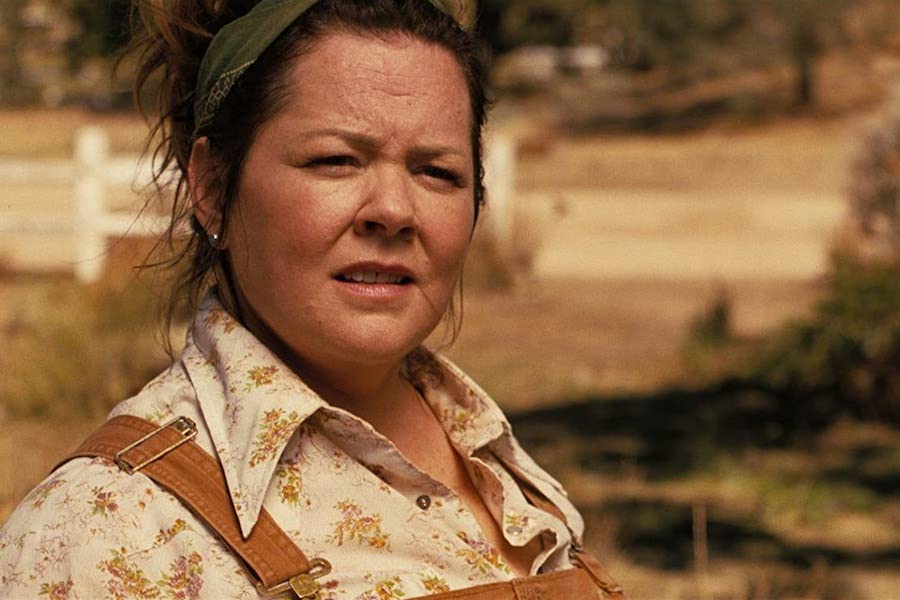 Netflix has acquired rights to films starring Melissa McCarthy and Millie Bobby Brown, and will distribute French classics in France through a deal with MK2.

Netflix has also acquired global rights to the Melissa McCarthy film The Starling from Limelight, Entertainment One (eOne) and Boies Schiller Entertainment. In the dramady, after a married couple suffers a hardship, Jack heads off to deal with grief while Lilly remains in the “real” world, dealing with her own guilt and a crippling internal struggle to live with a dark secret. As if Lilly’s troubles weren’t bad enough, a starling bird that has nested in her backyard begins to harass and attack her. This starling comes to represent all of Lilly’s problems, and she becomes comically obsessed with killing it. In addition to McCarthy (Can You Ever Forgive Me?, St. Vincent, Spy, Bridesmaids), the film also stars Chris O’Dowd (State of the Union, Bridesmaids, The Sapphires),  Kevin Kline (Dave, Beauty and the Beast, A Fish Called Wanda, Wild Wild West, In & Out), Timothy Olyphant(Justified, Go, A Perfect Getaway), Daveed Diggs(Blindspotting, Wonder, Hamilton), Skyler Gisondo (Booksmart, Vacation, Night at the Museum: Secrets of the Tomb), Loretta Devine (Grey’s Anatomy, Family Reunion, Crash), Laura Harrier(BlackKklansman, Spiderman: Homecoming, Hollywood), Rosalind Chao (Just Like Heaven, Freaky Friday, The Joy Luck Club) and Kimberly Quinn (Hidden Figures, El Camino Christmas, St. Vincent).

Finally, Netflix and MK2 have announced a partnership on a selection of classic films from the MK2 catalogue. Throughout 2020, masterpieces of French and international cinema will be offered on Netflix, in France, with films by directors such as François Truffaut, Charlie Chaplin and Jacques Demy. The partnership covers a catalog of 50 films directed by François Truffaut, Charlie Chaplin, Alain Resnais, David Lynch, Emir Kusturica, Jacques Demy, Michael Haneke, Xavier Dolan, Steve McQueen and Krzysztof Kieslowski.

“We are very pleased that Netflix is strengthening its position in heritage cinema and major international authors with this agreement,” MK2’s Nathanaël Karmitz said in a statement. “MK2’s role, through its catalog of more than 800 titles representing part of the world history of cinema, is to contribute to the transmission of this universal cinema heritage and to make these films accessible to the greatest number of people, including the youngest. This broadcasting agreement is good news for all French people who love cinema and its history.”

“We are delighted to offer our members a selection of masterpieces from the MK2 catalog,” said Sara May, director of acquisitions and co-productions for France and Italy at Netflix. “These heritage films are universal in scope and will always remain a source of inspiration for both our members and the writers and directors with whom we collaborate today.”

The works will be available on Netflix throughout the year. The François Truffaut collection opens the series, with a dozen films made by the French New Wave director available April 24, including Bed and Board, Fahrenheit 451, Confidentially Yours, Jules and Jim, Love on the Run, Shoot the Piano Player, Stolen Kisses, The 400 Blows, The Last Metro, The Soft Skin, The Woman Next Door and Two English Girls.