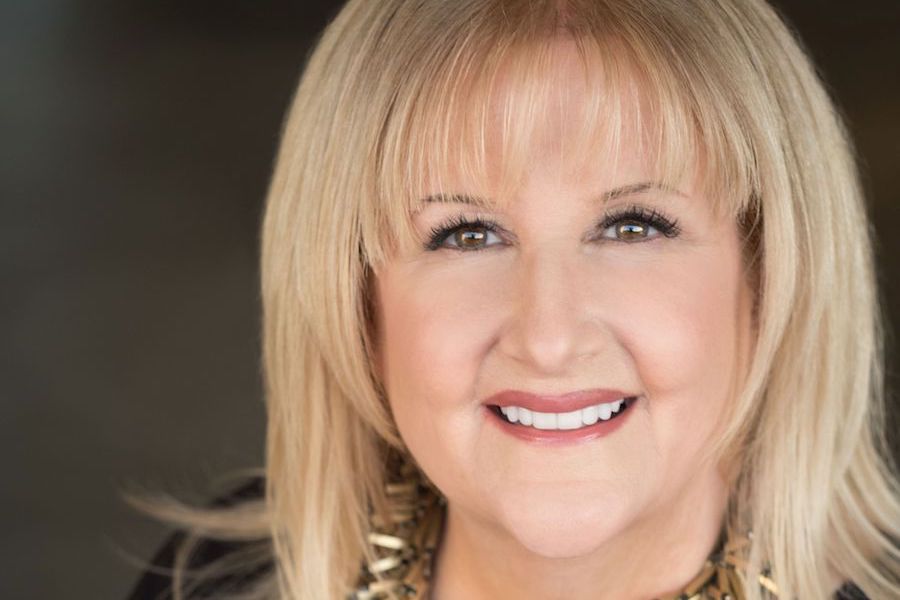 Phelan will report to both Andy Heyward, chairman and CEO, and Harold Chizick, president of global content sales, marketing and consumer products.

In her new role at Genius Brands, Phelan will be responsible for global management of the company’s existing IP across licensing, merchandising, retail and promotions, including Stan Lee’s “Superhero Kindergarten,” “Shaq’s Garage,” “Stan Lee Universe” and “Rainbow Rangers,” as well as properties currently in development.

A 30-year consumer branding executive, Phelan successfully launched the “Star Wars” brand at Lego Systems and was recruited directly to Lucasfilm, where she led the global consumer products and promotional licensing business for the multi-billion-dollar “Star Wars” franchise in more than 60 countries worldwide. She then joined Pixar Animation Studios, reporting directly to Steve Jobs, where she launched, in concert with Disney Consumer Products,  the original “Cars” consumer product program, which became franchise totaling more than $8 billion in retail sales. Following her stint at Pixar, Phelan spent seven years at DreamWorks Animation as head of consumer products and licensing, driving the development of franchise management plans for the studio’s film and television properties, including “Shrek,” “Madagascar,” “Kung Fu Panda” and “How to Train Your Dragon.” At DreamWorks, she managed the retail consumer products business and doubled the consumer products revenue in just three years.  Most recently, she served as president of global franchise management at Lionsgate Entertainment, where under her leadership, the studio created brand extensions spanning location-based and live entertainment venues, consumer products, licensed merchandise, brand partnerships and an array of promotional ventures for such blockbuster franchises as “The Hunger Games” and “Twilight.”

“Kerry’s pedigree and reputation in entertainment branding is unparalleled as she has driven the global revenue streams of some of the most lucrative franchises in history,” Chizick said in a statement. “In the coming year, we have multiple properties launching into the global retail marketplace, including Stan Lee’s ‘Superhero Kindergarten,’ which just premiered on Kartoon Channel!, as well as ‘Shaq’s Garage’ and ‘Stan Lee Universe’ plus more categories coming to market around ‘Rainbow Rangers.’ Kerry’s leadership and strategic guidance will be instrumental in driving the growth of our brands around the world. She is a dream executive to have on board to help us achieve our long-term goals.”

“The majority of my career has been spent building properties into global franchises, specifically in the children’s space.  Having had a peek at the coming pipeline, I am excited about the future at Genius Brands and the opportunity to build bigger brand ecosystems around their properties,” Phelan said in a statement.