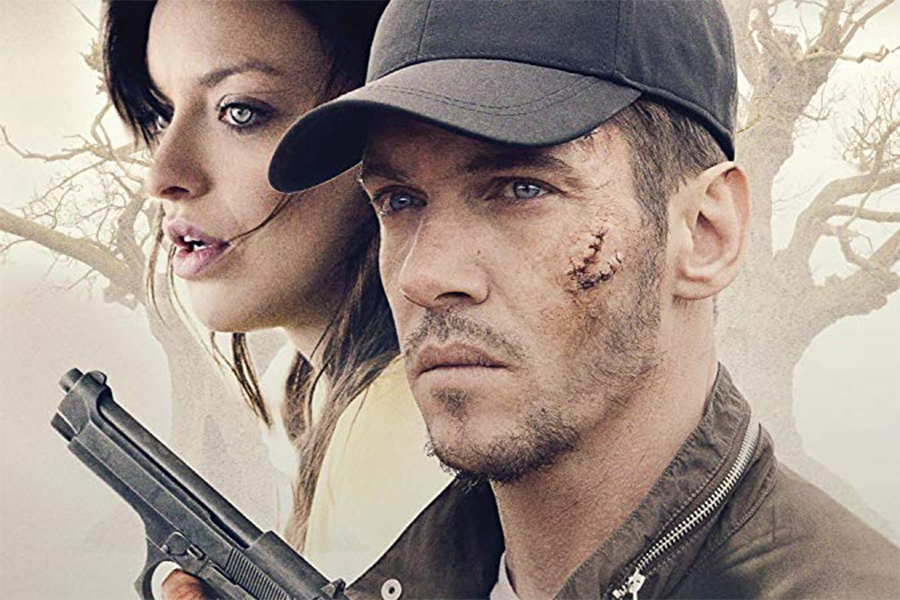 Cinedigm will release the thriller Awake on Blu-ray and DVD Sept. 24.

Jonathan Rhys Meyers stars as a man who wakes up in a hospital bed with no recollection of who he is or how he got there. His nurse Diana (Francesca Eastwood) is unable to find any identification and refers to him as John Doe.

The police barge into the hospital, accusing him of being a serial killer responsible for the murder of several young women in the area.

John Doe manages to escape with the help of Diana, who is convinced of his innocence. The fugitives then set off for the last crime scene in search of clues and answers to clear his name but uncover a shocking truth behind his identity.