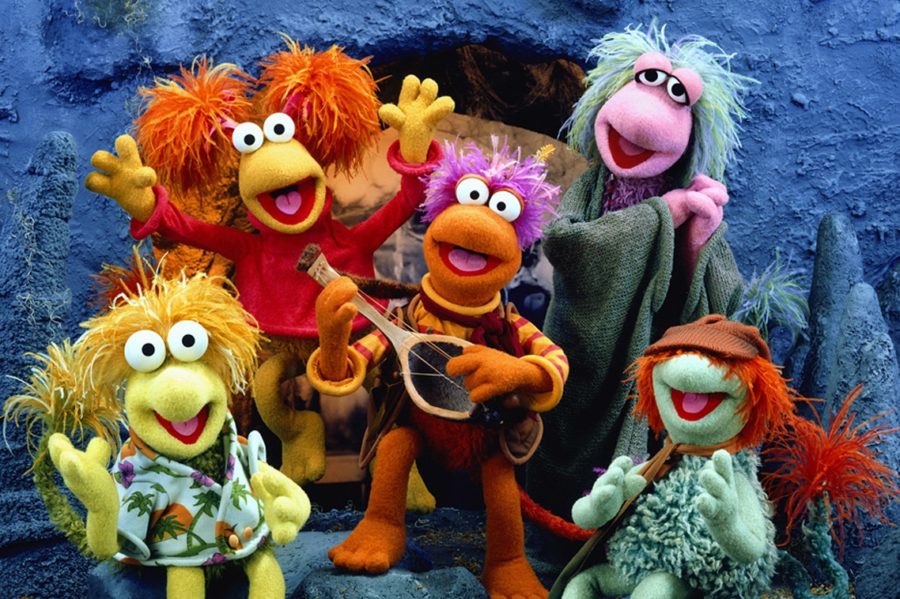 In time for its 35th anniversary, the classic children’s series “Fraggle Rock” will be released in its entirety on Blu-ray Disc Sept. 25 by Sony Pictures Home Entertainment.

Described by its creator, the late Jim Henson, as “a high-energy, raucous musical romp,” “Fraggle Rock” stars a cast of puppet creatures called Fraggles, quirky cave-dwellers who live in an underground world alongside their industrious green neighbors, the Doozers, and a family of enormous Gorgs. The series follows their adventures and features a unique mix of music from all genres including folk, blues, gospel, country and rock, all while embracing themes of friendship, tolerance, diversity and caring for the planet.

All 96 episodes in the 12-disc set from the show’s four seasons – which were broadcast on HBO from January 1983 to March 1987 – are fully remastered in high definition and presented with lossless audio on Blu-ray Disc. The set also is available in special limited edition “scrapbook” packaging, featuring rare behind the scenes photos and an introduction from Uncle Travelling Matt.

“Fraggle Rock: The Complete Series” offers hours of bonus content on Blu-ray, including the all-new “Fraggle Music Celebration,” with sing-alongs for every episode (100 songs). Also newly included on the Blu-ray Disc set is a rare personal glimpse behind the curtain with Henson, plus a 1993 throwback segment from “The Today Show” featuring Uncle Travelling Matt, along with more than eight hours of archival special features, including interviews with the cast and crew, featurettes, and assorted promos.

Also included is the complete “Fraggle Rock: The Animated Series,” a 13-episode spinoff that aired Saturday mornings on NBC for one season in 1987. Reruns were shown on The Disney Channel from 1990 to 1995.