Fox Entertainment continues to aggressively market its ad-supported FAST platform Tubi, incorporating the platform as presenting sponsor of the network’s Sept. 12 postgame “The OT” segment following the “NFL on Fox” first-week televised game between the Denver Broncos and the New York Giants.

Fox Corp., unlike other media companies, has eschewed the subscription VOD business in favor of Tubi, which it acquired for $440 million in 2019. Seeking the platform as a digital extension of its ad-supported TV network, Fox is hoping to generate $350 million in incremental revenue in 2021 — $1 billion annually in the next few years.

To do that, Tubi needs viewer eyeballs. Millions of them. 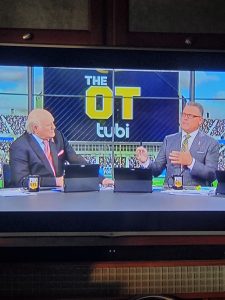 Driving the increased viewership: Primetime TV content, including the first digital access to Fox reality competition series “The Masked Singer” and “Lego Masters,” among others.

“I cannot emphasize enough the importance of total view time as the critical metric for ad supported streaming,” CEO Lachlan Murdoch said on the company’s latest fiscal call. “It is the best measure of burgeoning engagement on Tubi and correlates directly to the monetization of the platform.”

Last month, Tubi and Fox Sports announced the launch of “Sports on Tubi” in the U.S., affording viewers access to 10 live streaming channels for different sports, including professional football, baseball, soccer, collegiate sports from the ACC and Pac-12 Conferences, as well as nearly 700 hours of VOD content. 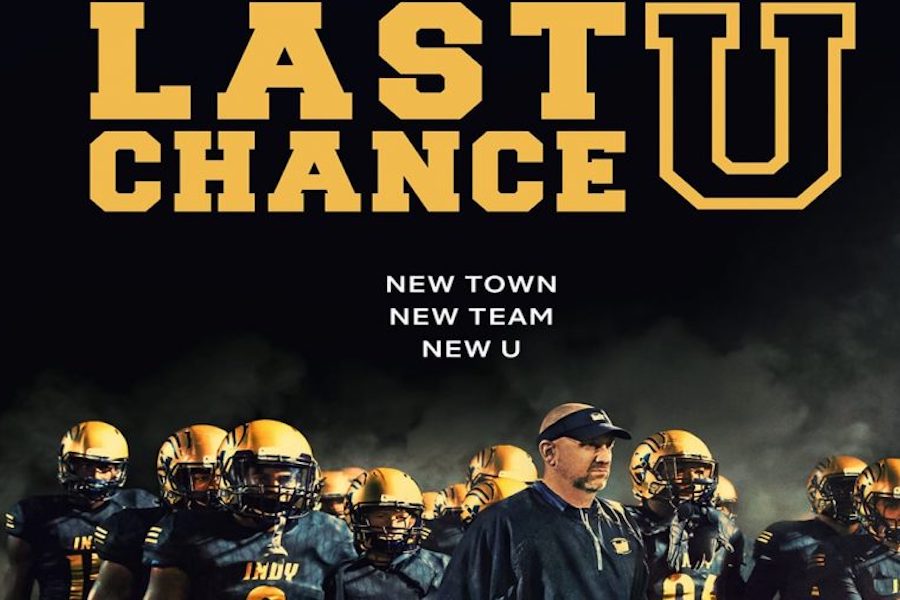 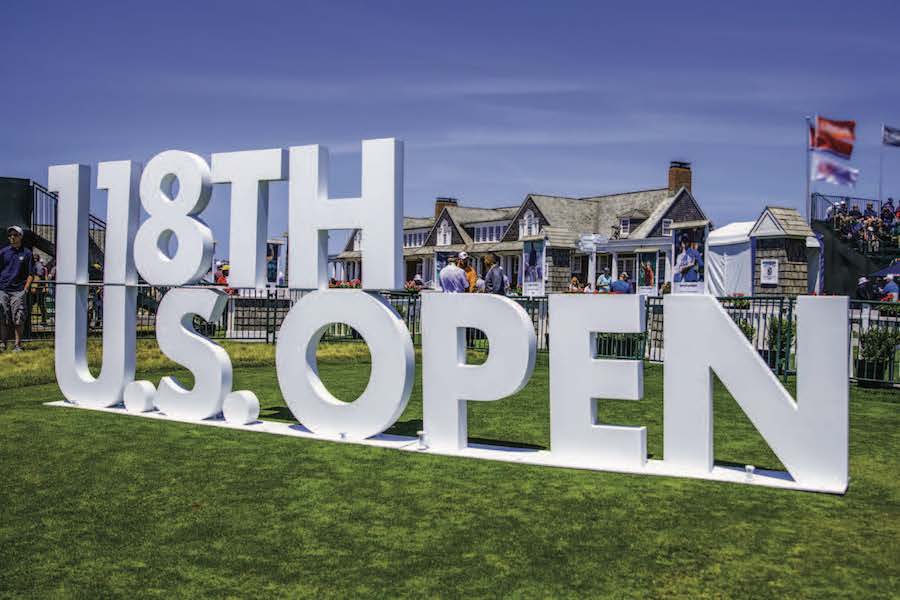 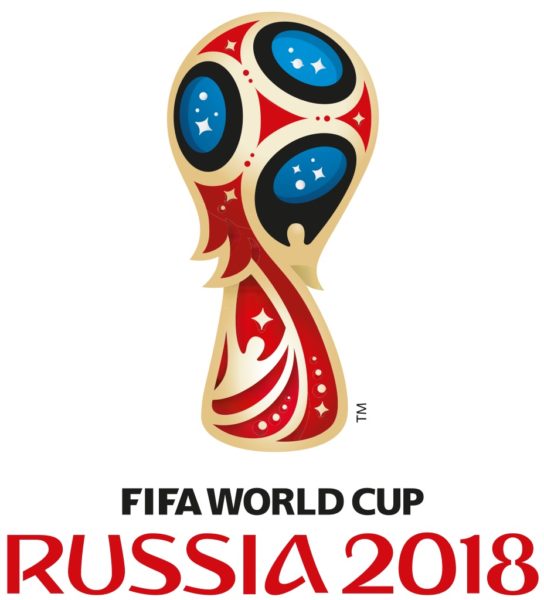