The brings the total number of countries receiving the service to 27 in advance of the Nov. 3 U.S. presidential election. Subscribers have access to live feeds of Fox News Channel and Fox Business, plus a catalog of 20 on-demand programs.

That brings the total number of countries where the service is available to 15. The direct-to-consumer platform launched in Mexico in August, and in the United Kingdom, Germany and Spain in September. The platform is targeting a reach of more than 20 countries by early 2021.

Subscribers have access to Fox News Channel and Fox Business programming. Fox News International is available through mobile and OTT devices, including iPhone, Android, Apple TV and Android TV, with plans to bring the service to Amazon Fire TV and Roku later this year. 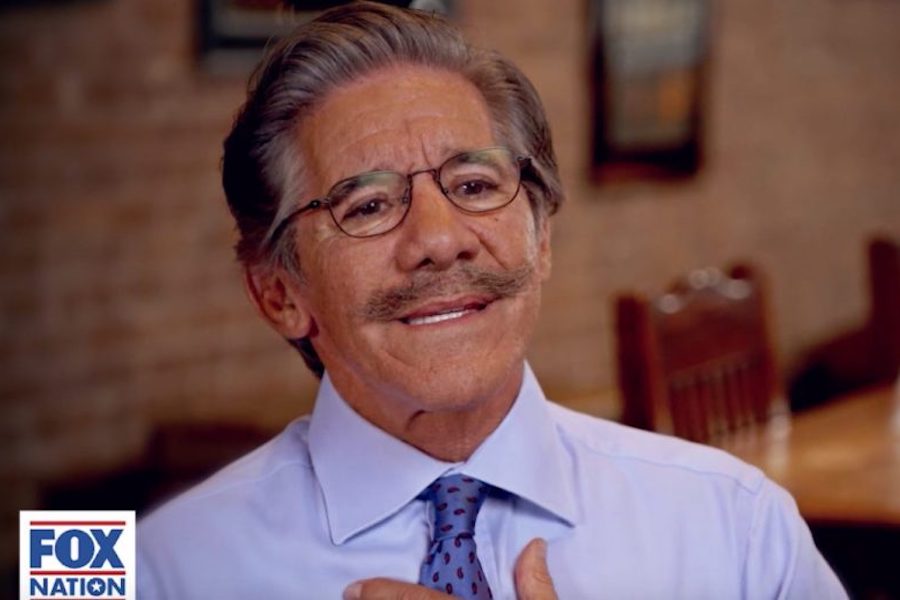