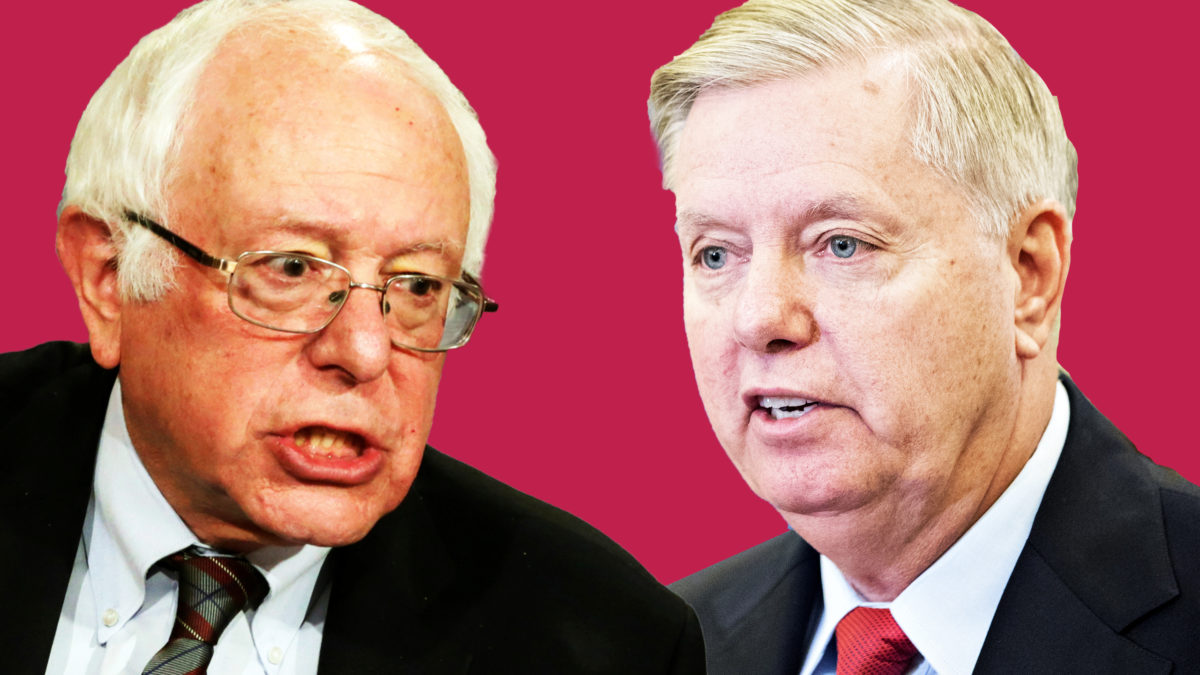 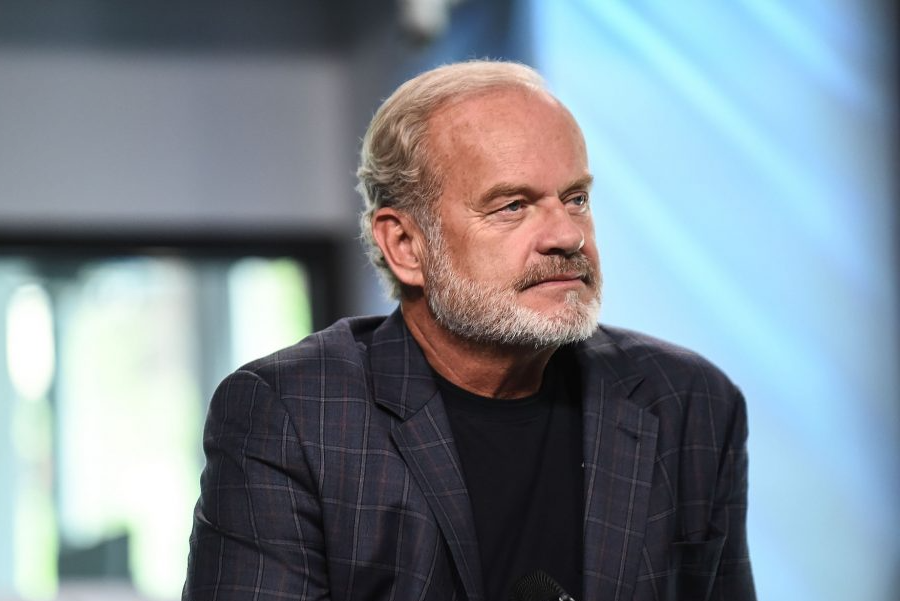 Fox Nation April 6 announced it will debut a new series hosted by actor Kelsey Grammer (“Frasier”) titled, “Kelsey Grammer’s Historic Battles for America,” launching May 1. Grammer will take viewers on an inside look at eight key battles that left an indelible mark on the United States, spanning the American Revolution, the Texas Revolution, the Civil War and the American Indian Wars.

“Kelsey is a legend in the entertainment industry, and we are proud to bring his talents to our platform,” Jason Klarman, president of Fox Nation, said in a statement. “His affinity for our nation’s history and charismatic delivery will provide [our] subscribers with an entertaining, yet educational viewing experience they can’t get anywhere else.”

Grammer will conclude the series with a spotlight on the American Indian Wars’ Battle of the Little Bighorn.

Conservative-leaning Fox Nation will now be available on DirecTV as a premium add-on, which began yesterday with plans to expand availability to DirecTV Stream this summer. Additionally, Fox Weather, the free ad-supported streaming television (FAST) weather service, is scheduled to debut on DirecTV Stream beginning March 29.

“We want to empower our customers with more capabilities in how they choose to watch the content they care about most,” Rob Thun, chief content Officer at DirecTV, said in a statement.

The move comes after DirecTV dropped One America News Network (OANN), which critics contend has streamed conspiracy theories about the COVID-19 pandemic and the 2020 election.

Additionally, DirecTV Stream, plans to add Fox Weather beginning March 29 before Fox Nation joins its lineup in the coming months. Fox Weather launched in October 2021 with a team of more than 120 meteorologists. The service features a comprehensive suite of weather products with local, regional, and national reporting, in addition to live programming. 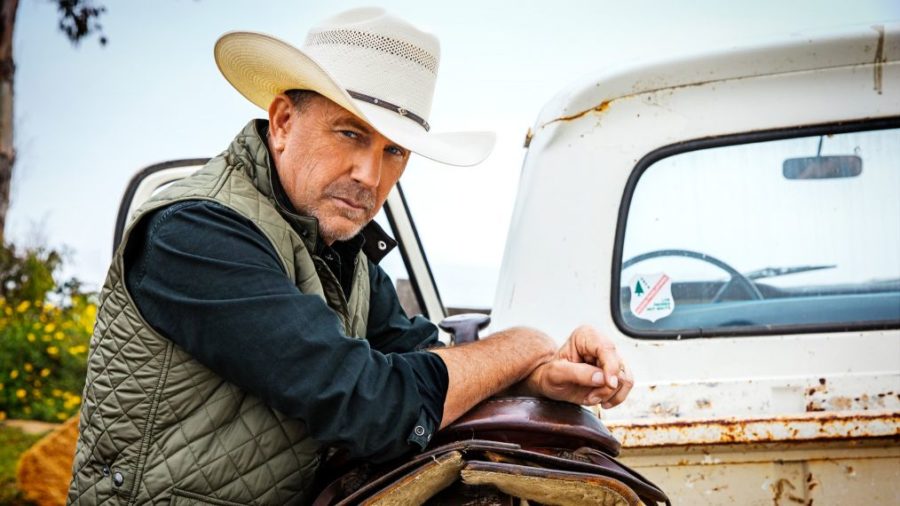 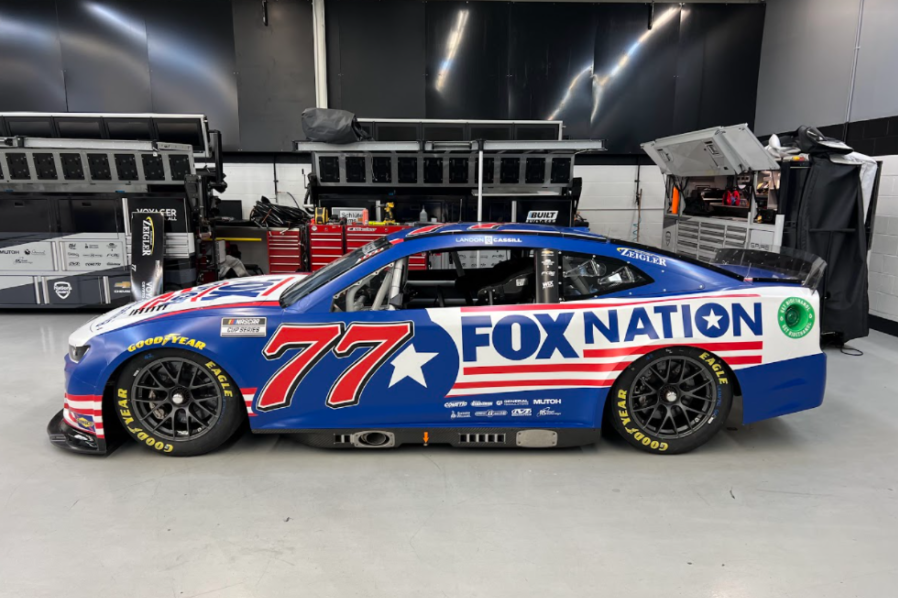 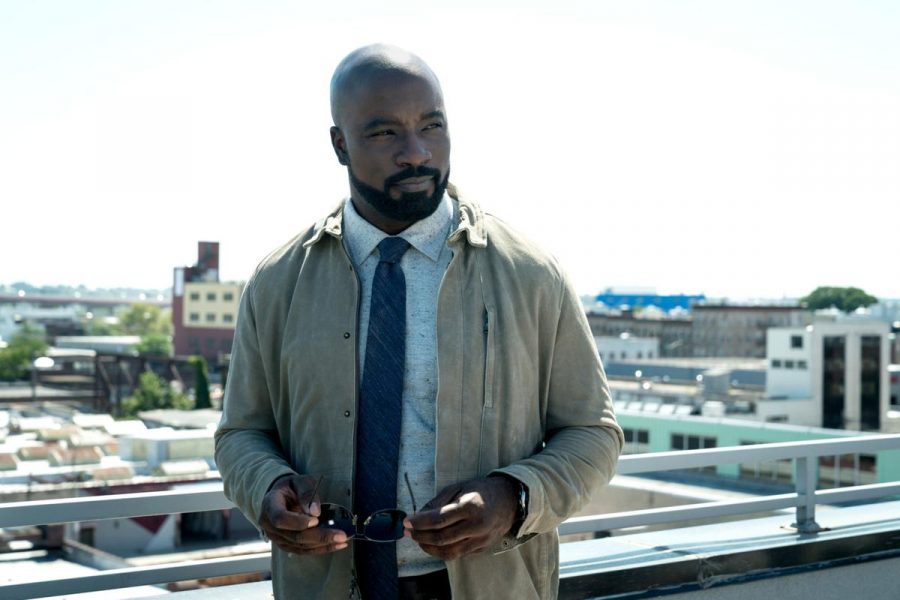 While some of the revenue gain was attributable to increased Fox Nation subscriptions and Tubi advertising revenue, the platforms also generated higher operating expenses.

The media giant has staked much of its future on digital distribution, including both subscription and ad-supported streaming video properties Fox Nation and Tubi, respectively.

Fox Nation helped increase “other” segment revenue nearly 22% to $145 million from $119 million in the prior-year period. But operating expenses in the “cable network programming” unit, which includes the SVOD service and higher programming rights amortization at the national sports networks, increased almost 6.5% to $837 million, compared with $786 million in expenses a year ago.

In the television business segment, which includes Tubi, as well as the acquisitions of MarVista Entertainment and TMZ, the properties helped increase “other” revenue almost 25% to $156 million, from revenue of $125 million a year earlier. Total TV unit revenue increased almost 8% to $2.7 billion, from $2.5 billion a year ago.

At the same time, Fox’s decision to focus its over-the-top video goals around AVOD and free ad-supported streaming television, instead of SVOD, upped the segment’s operating expenses more than 10% to $2.8 billion, compared with operating expenses of $2.5 billion a year earlier. Tubi was prominently featured across Fox NFL broadcasts throughout the quarter.

The segment reported a pretax loss of $273 million, as compared to a loss of $185 million reported in the prior year quarter, as the revenue increases were more than offset by higher expenses, including increased digital investment at Tubi.

Tubi said it streamed 3.6 billion hours in 2021, a 40% year-over-year increase in total viewing time across its library of more than 40,000 titles.

Regardless, Fox CEO Lachlan Murdoch said the quarterly results faced tough comparisons from 2021 when many of the company’s platforms benefited from national election spending.

“Against the high bar we set in our fiscal second quarter last year, we have once again delivered revenue and [pretax] growth, while continuing to invest in our digital growth initiatives,” Murdoch said in a statement. “This focused portfolio is delivering consistent growth for our shareholders in a thoughtful and disciplined manner.” 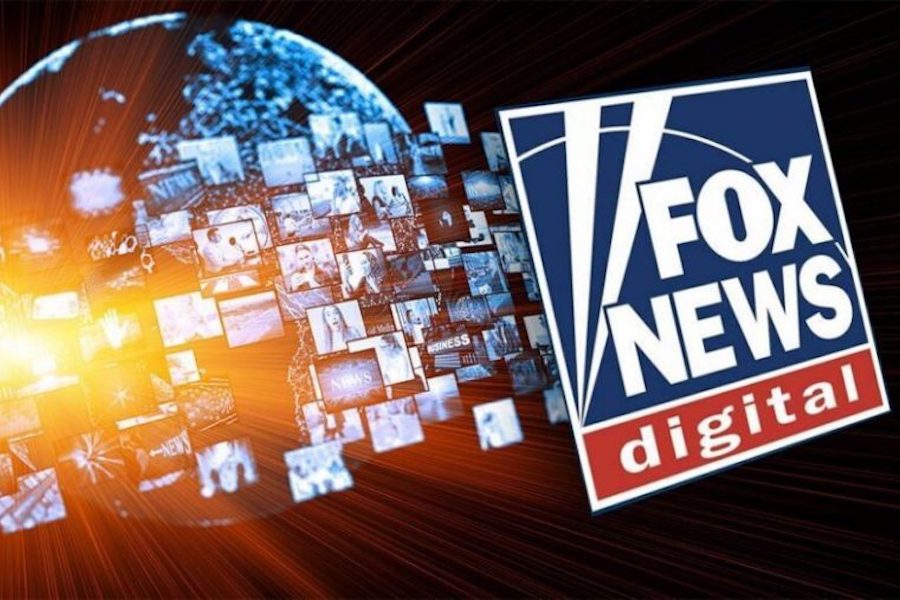 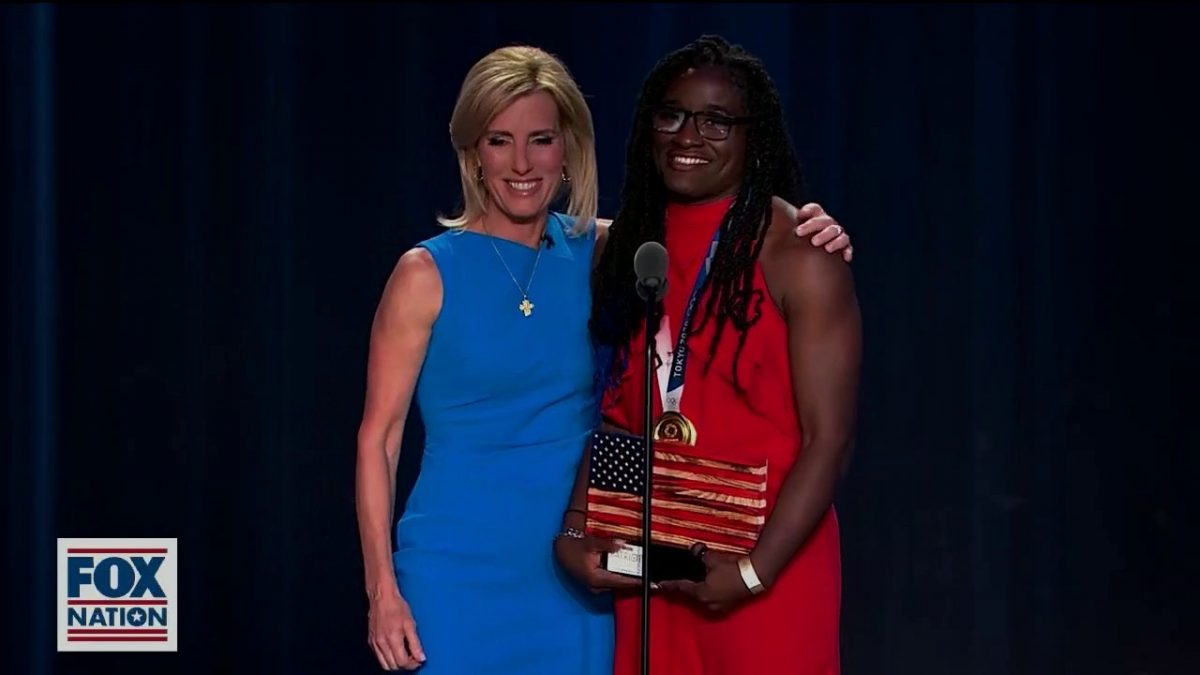 Additionally, YouTube TV subs to Fox Nation will have access to the streamer’s signature opinion programming such as “The Dan Bongino Show,” as well as Fox News Channel’s primetime shows — on-demand the next day — with Fox News Primetime All the Time.

“We’re thrilled to partner with YouTube TV to bring Fox Nation to their platform and provide our [subscribers] with more ways to [access] the original content,” Jason Klarman, president of Fox Nation, said in a statement.

Fox Nation is also available on Cox Contour, Comcast Xfinity and The Roku Channel, as well as FoxNation.com and the Fox Nation app for all major mobile and connected TV platforms. 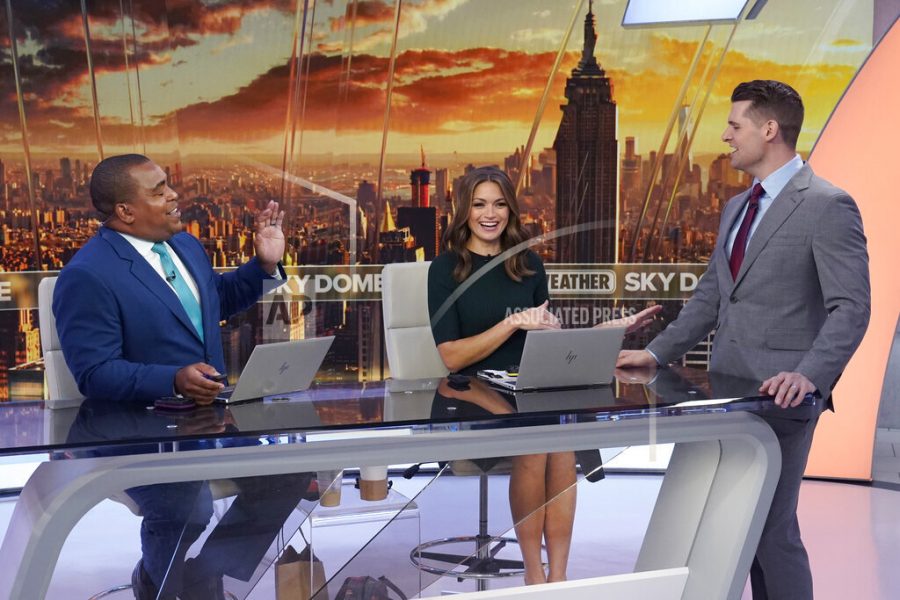