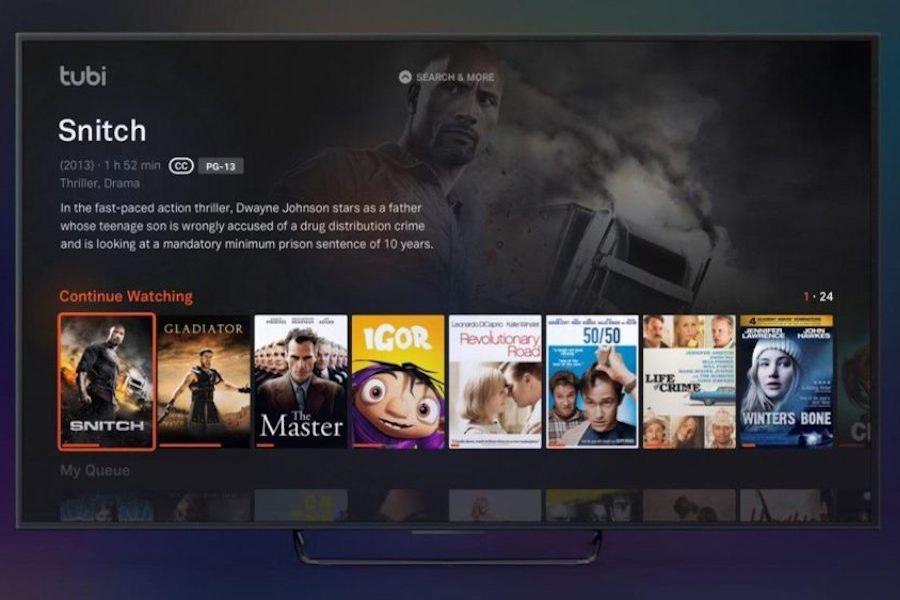 Four years ago in the 2018 midterm elections, Fox generated about $180 million in election-based advertising, according to Nallen. The 2020 presidential election doubled that amount to $360 million. With the increase in streaming platforms and political stakes at the local and regional level, the COO believes Tubi will see a financial benefit.

“Digital spending will increase dramatically,” Nallen said. “So, Tubi will be one of the [ad-spending] homes, but it will pale in comparison to local advertising spending.”

That’s because the AVOD platform remains an on-demand content service rather than an online linear TV or free ad-supported streaming TV (FAST) entity. Nallen said Tubi subjects its 33 million monthly average viewers to no more than six minutes an hour of advertising, which the COO said is significantly less than its AVOD competitors.

Nallen said Tubi, with 41,000 catalog titles and around 40 original programs, remains one of the main growth drivers at Fox, adding that the AVOD category is projected to grow revenue 400% through 2026.

When asked if Fox would consider adding paid tiered options to the Tubi platform for live sports and news, Nallen said that was not an option.

“I don’t see Tubi being a platform for us to take national content [Fox Sports and Fox News] and bring it over to [Tubi] as an adjacency to the network,” he said. “The ubiquity of Tubi on 25 devices across the U.S. and access it on a free basis, is the secret sauce of Tubi. We don’t have expectation to tiering it or putting a subscription product to Tubi.”