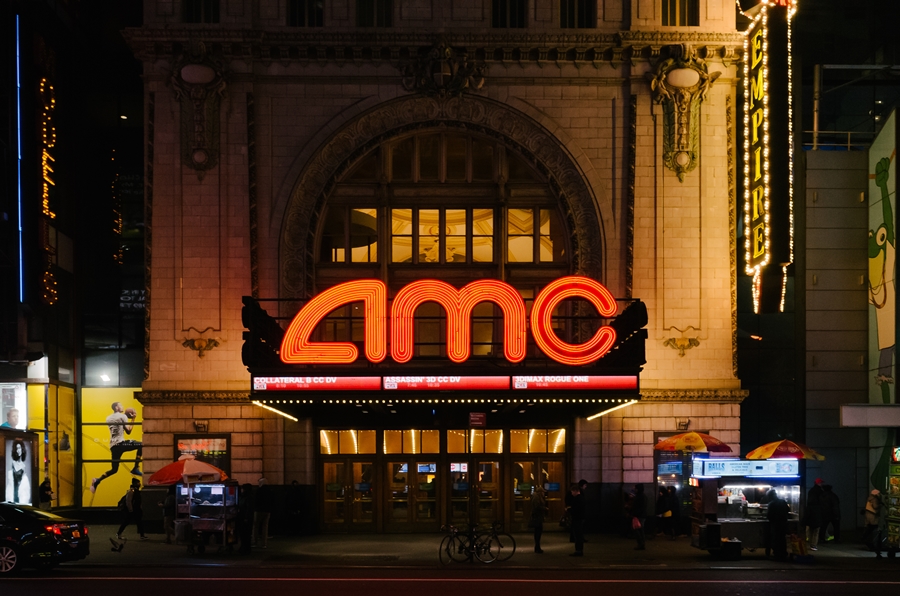 The past week marked a return of sorts to the milk and honey days AMC Theatres CEO Adam Aron used to take for granted. Thirteen theaters re-opened in New York City, a major barometer in the exhibition business, for the first time in 12 months, resulting in the biggest domestic weekend box office since the pandemic begun.

“A lot of our theaters were sold out [at 25% capacity],” Aron told Fox Business Network’s “The Claman Countdown.” “Saturday night across the United States was the single busiest day for AMC since March 2020. And the New York [designated market area] was the biggest for AMC. That’s an example of pent-up demand.”

Aron, who last week was awarded $20.9 million in total compensation for 2020 by the AMC board, including $5 million in bonuses, said he expects seating capacity in theaters to begin escalating as vaccinations level rise.

“This week we should cross 100 million injections in arms, and it looks like we’re doing, I don’t know, 75 million to 90 million injections a month now in the U.S.,” he said. “President Biden said every American adult can get vaccinated by the end of May. Clearly that means the capacity limits in movie theaters will rise.”

When asked if New York Gov. Andrew Cuomo had given any indication when 50% theater capacity could be reached, Aron said he was just happy to be open again in the Big Apple.

In pre-pandemic 2019, AMC sold more movie tickets than any other business in the world — and only sold 17% of its available seats.

“Remember that movie theaters are not sports stadiums or Broadway theaters that routinely sell out,” he said. “We’re more like churches built for Easter Sunday.”

Despite the new release of Disney’s Raya and the Last Dragon, box office grosses were a bit anemic nationwide. While more than half of all movie theatres in the country remain closed, 90% AMC screens are open.

“We have about twice as many theaters open as the rest of the industry combined,” Aron said. “Some people say we’re in the new car business, and to sell new cars you need new cars in the showrooms. There have only been half a dozen major movies released in the last year.”

Aron said he’s upbeat for the movie business from Memorial Day weekend through the Fourth of July when Paramount Pictures releases A Quiet Place Part II and Universal Pictures bows F9: The Fast Saga, among other titles.

“When Top Gun: Maverick comes with Tom Cruise, I — everything I hear is that movie is spectacular, and it’s going to be like that like, every week for the rest of 2021,” Aron said. “We’re going to see one major title after another come out. Plus, by the end of May, June, July period, the number of Americans going to be vaccinated will be huge. Right now, we don’t even have 20% of the U.S. public that’s been vaccinated.”