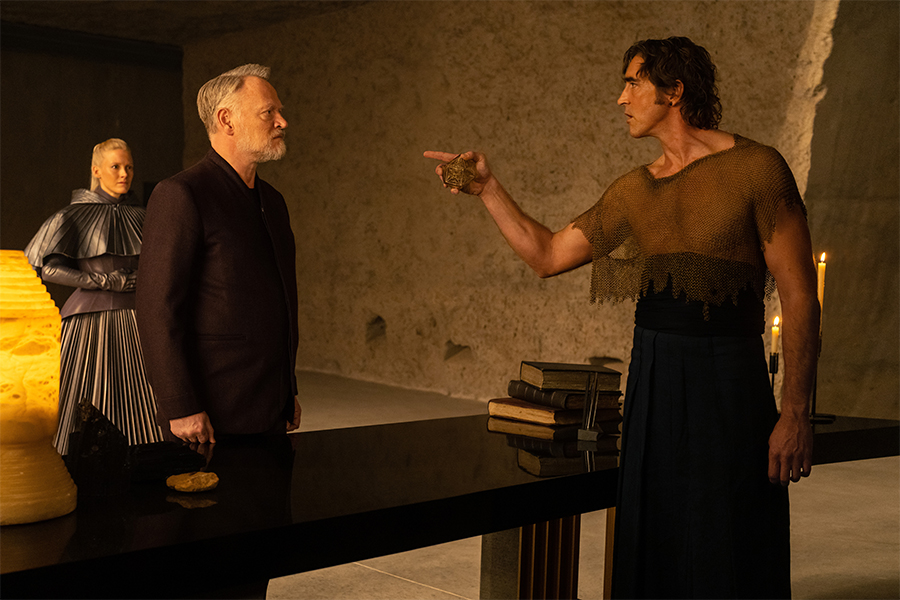 The Apple TV+ streaming service Jan. 4 released a sneak peek of the second season of the sci-fi series “Foundation,” which it announced would return in the summer of 2023.

Adapted from a book series by Isaac Asimov, “Foundation” chronicles a band of exiles on their journey to rebuild civilization amid the fall of a galactic empire. Crucial individuals transcending space and time are faced with deadly crises, shifting loyalties and complicated relationships that will ultimately determine the fate of humanity.