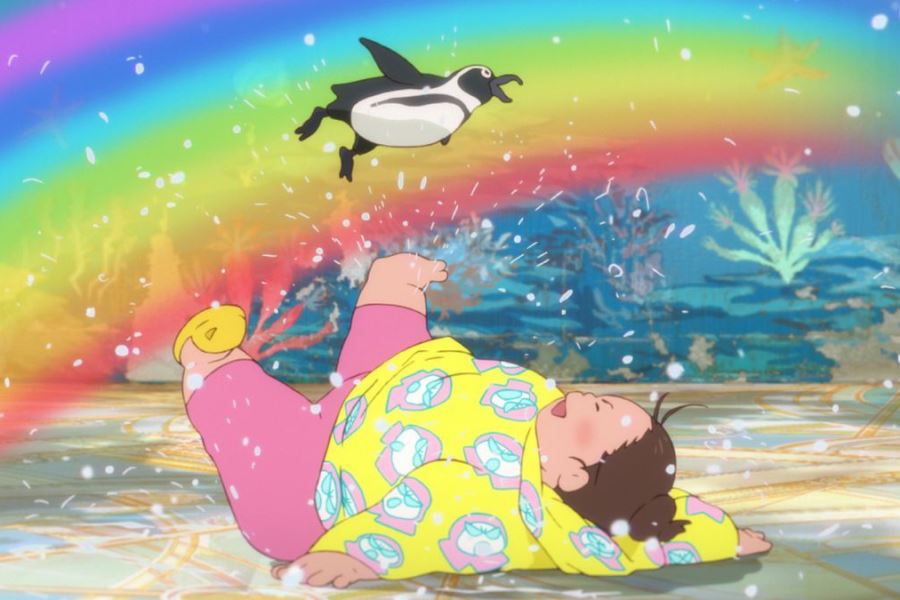 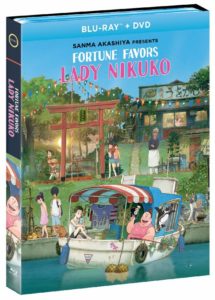 The film will be available in a Blu-ray Disc and DVD combo pack that may be ordered early at GKIDS.com and ShoutFactory.com.

Based on a novel of the same name by Kanako Nishi, Fortune Favors Lady Nikuko follows the story of a brash single mother named Nikuko who is well known for her bold spirit, and her pensive yet imaginative daughter Kikuko. In contrast to her mother, Kikuko wants nothing more than to fit in as she navigates the everyday social dramas of middle school. Their peaceful life in the harbor is threatened when a shocking revelation from the past begins to challenge the pair’s tender relationship.

The film won the Axis: The Satoshi Kon Award for Excellence in Animation at the Fantasia International Film Festival and was also nominated for Best Independent Feature at the 49th Annual Annie Awards.

Bonus features include a “making of” documentary, trailers and footage from various events.