In the film, Pitt stars as a driver who comes out of retirement to compete alongside a rookie driver against the titans of the sport.

This marks Apple Studios’ second feature with Pitt and Plan B Entertainment, who are partnering, along with George Clooney’s Smokehouse, on the Jon Watts-directed untitled film starring Pitt and Clooney. 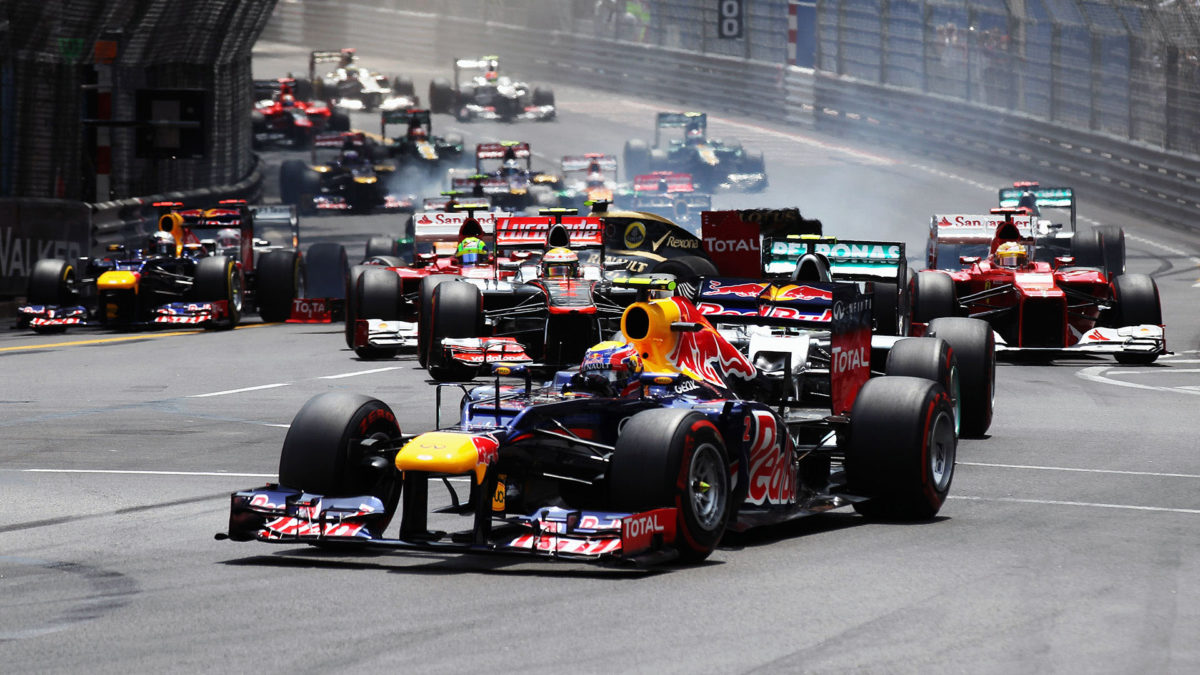 “[Amazon is] an incredibly important potential partner and an opportunity for us to expand and grow our business,” Chase Carey, CEO of F1, told the Financial Times. While Amazon has made no official comment on a possible deal, Comcast’s Sky satellite TV distributor currently pays about $250 million annually through 2024 to broadcast F1 races. The sport has myriad regional broadcast deals around the world.

Carey said that with most broadcasters incorporating proprietary streaming services, Prime Video would make a perfect fit. The direct input on a deal from the former CEO of 21st Century Fox only extends until the end of the month when he turns over chief executive duties to Stefano Domenicali, boss at carmaker Lamborghini. Carey remains chairman of F1, which Liberty Media acquired for $8 billion in 2016.

But with the coronavirus pandemic causing havoc to big attendance events like F1 racing, Liberty has had to infuse $1.4 billion in the league this year just to keep the lights on.

Carey said transferring F1 to live streaming would take baby steps with a fan base accustomed to following the sport via pay-TV, including those “who probably are not quite accustomed to watching their major favorite sporting events on a digital platform.”

F1, like most professional sports leagues, launched its own SVOD platform in 2018. Having it directly available on Prime Video would open the platform up to more than 100 million Prime members. Netflix recently launched a documentary series on F1 called Drive to Survive.

“Now people want a 24/7 experience,” Mehul Kapadia, COO of Motorsport Network told FT. “[The question is] how can you make your fans feel like they’re in the driver’s seat? That’s how the potential of the sport can be unlocked more.”