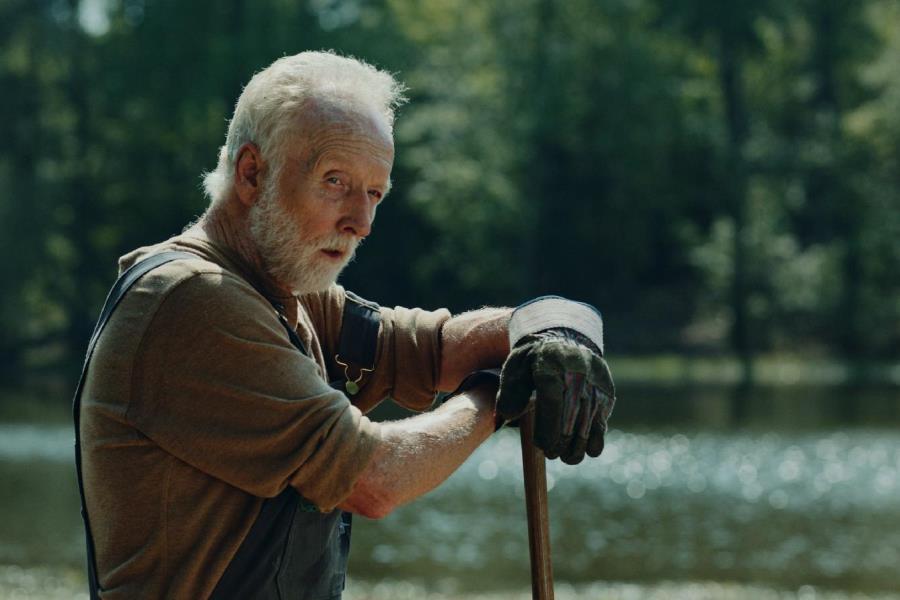 Cinedigm has announced a July 16 home release date for A Father’s Legacy, an inspirational story about a young man on the run from the law who bonds with an old secluded man in the woods.

The film will be released July 16 through VOD and digital retailers.

A Father’s Legacy stars Jason Mac as a young man on the run after an armed robbery. Hiding from the law, he sets out to find the father he never knew. Venturing further away from the city streets, he finds himself at the secluded home of a stranger (Tobin Bell). As the days pass and the secrets about their past are revealed, they learn that they might not have been looking for each other, but they may have been brought together for a reason.

“This film was born out of one of the most difficult times in my life,” says Mac, who also wrote and directed the film. “My father was my protector; a guardian I knew would always be there, and then one day he wasn’t. The loss forced me to look inside and really explore what it was to be a father. Too many young men have no male role model growing up, so I hope that becomes a lesson and learning from this film.”