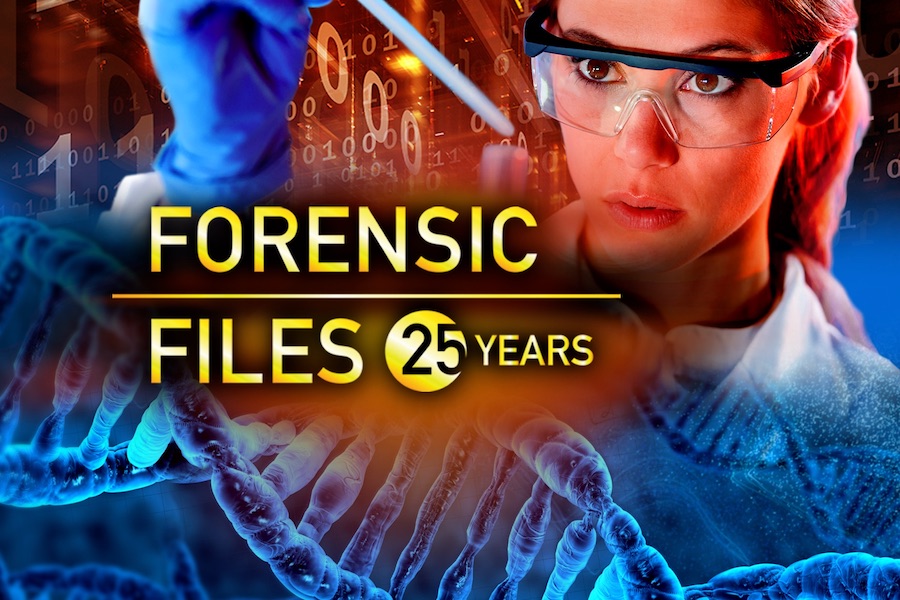 The series delves into the world of forensic science, profiling intriguing crimes, accidents and outbreaks of disease from around the world. Premiering as “Medical Detectives” on TLC, the program ran for five seasons before moving to CourtTV as “Forensic Files” for another nine years. It amassed 400 episodes and remained their most popular program until the channel pivoted to TruTV and HLN.

Kicking off CrimeCon 2021 June 4-6 in Austin, Texas, as an event sponsor, FilmRise will feature “Forensic Files” throughout the weekend across video, print, social media, and an interactive photo booth.

This summer, FilmRise will engage with fans of the show across streaming services with free, bespoke marathons on popular platforms and social media content, including polling fans on their favorite episodes and cases.

In the fall, FilmRise will participate online in National Forensic Science Week leading up to the airing of its original TV special celebrating the iconic series.

The “Forensics File 25th Anniversary TV Special” is a 60-minute program that pays tribute to the series with help from its dedicated fanbase. Produced by FilmRise and GaryLico TV, the special will be filled with never-before-seen interviews and exclusive behind-the-scenes footage, as well as a global fan-hosted countdown of favorite episodes.

The special will present “how we did it” re-creations of hard-to-shoot cases, roundtable discussions with participants from the series and a special tribute to the late narrator Peter Thomas. The special will also present the origin of the show, while highlighting how cases are sourced and researched, the impact of the program on TV, science and crime solving, and interviews with producers, directors, bloggers and participants.

“‘Forensic Files’ was one of the first programs we acquired when FilmRise was formed in 2012, and it has now become one of the most popular library shows within the streaming space,” Danny Fisher, CEO of FilmRise, said in a statement.

Paul Dowling, the creator of the series, said FilmRise has been an invaluable partner bringing the series to the world.

“We’re proud to be working with their excellent team,” Dowling said. “It’s great to get our team back together for this tribute to ‘Forensic Files’ for our rabid fans.”

FilmRise will unveil a sneak peak of the special TV program at CrimeCon, and will coordinate social media stunts, trivia, and interactive contests throughout the year.