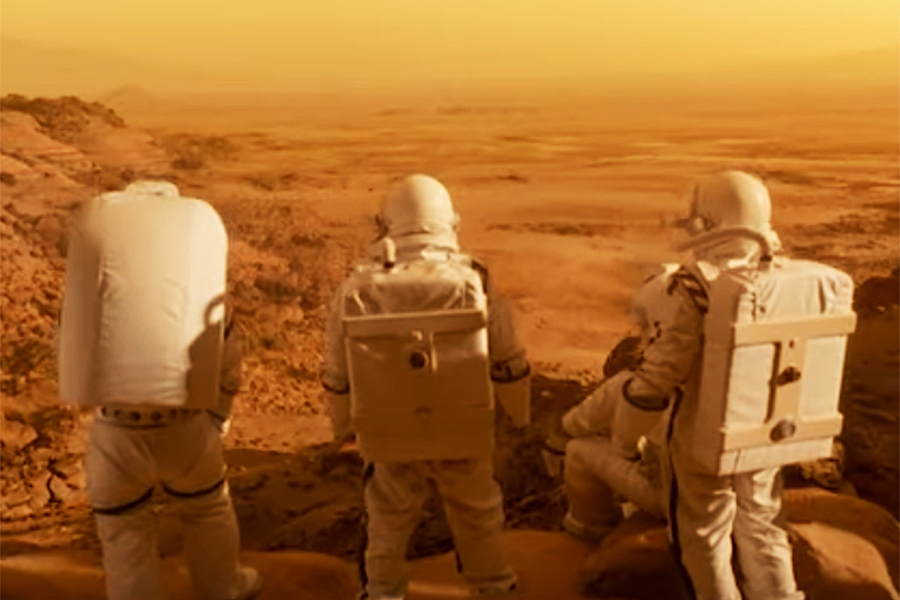 The first episode of the third season of space drama “For All Mankind” will make its global debut on the Apple TV+ streaming service June 10. A new installment of the 10-episode season will follow every Friday.

The series explores an alternate reality in which the Soviet Union landed on the moon first, forcing NASA to seek a new path in establishing supremacy in space technology. The new season is set in 1995 and focuses on the race to land a person on Mars. Returning cast members include Joel Kinnaman, Shantel VanSanten, Jodi Balfour, Sonya Walger, Krys Marshall, Cynthy Wu, Casey Johnson, Coral Peña and Wrenn Schmidt. They will be joined by new series regular Edi Gathegi as a charismatic visionary.

“For All Mankind” was created by and is executive produced by Emmy Award-winner Ronald D. Moore, with Ben Nedivi and Matt Wolpert serving as showrunners. The show is produced by Sony Pictures Television.