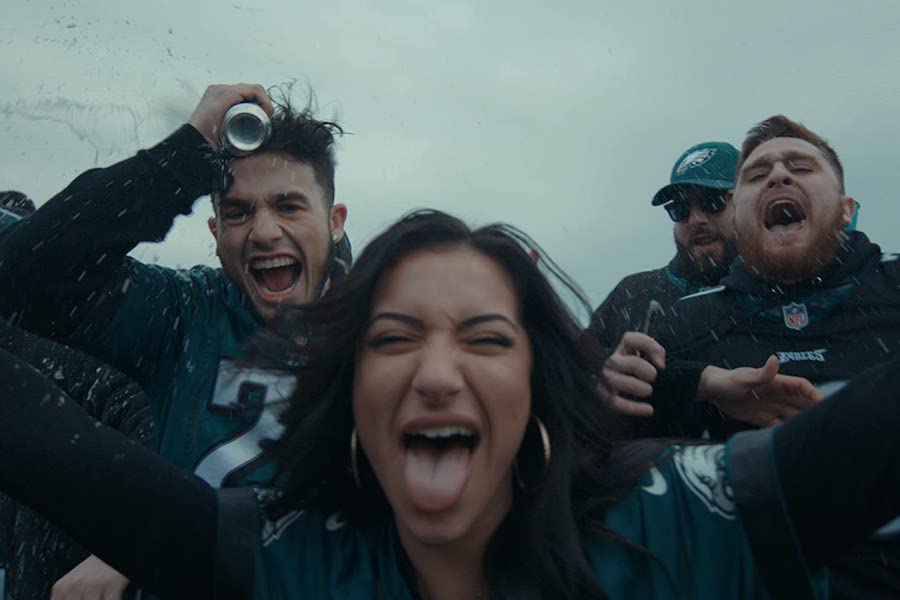 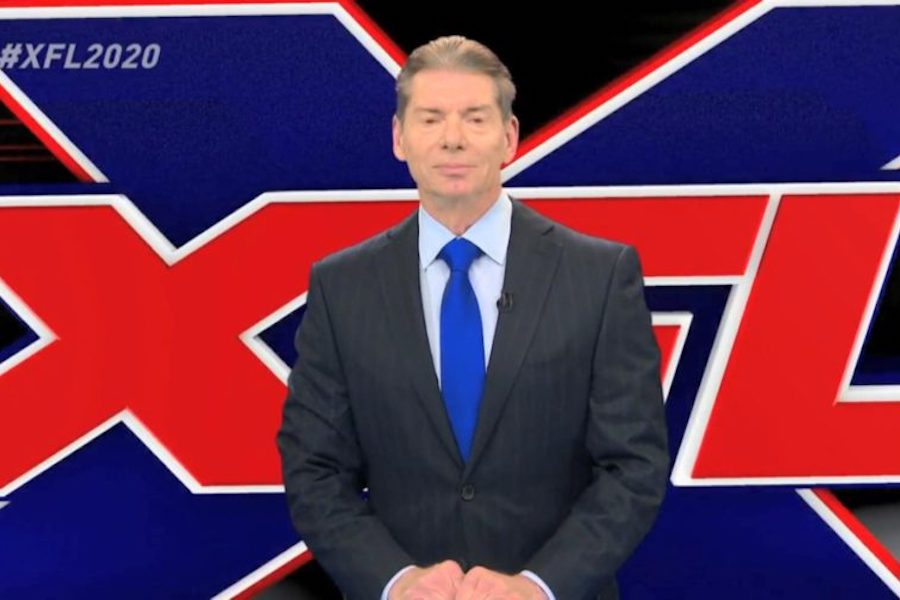 WWE founder Vince McMahon’s alternative professional football league, the XFL, is canceling the remainder of its inaugural season due to the coronavirus. The move follows other professional sports leagues and organizations shutting down venues and events to help thwart the spread of the pandemic that has infected more than 125,000 people and killed about 5,000.

Games have been streamed on Disney-owned ESPN’s ESPN Player, the standalone service only available outside the United States.

With many state and local governments issuing moratoriums on large gatherings of people (limited to 250 or less), the decision was largely out of McMahon’s hands.

“Currently, the XFL will not be playing its regular-season games,” the league said in a statement. “However, all players will be paid their base pay and benefits for 2020 regular season. All XFL ticket holders will be issued refunds or credit towards future games. The XFL is committed to playing a full season in 2021 and future years.”

The XFL, which had completed five weeks of its season, was scheduled to hold its championship game on April 26. The NFL doesn’t begin play until September.