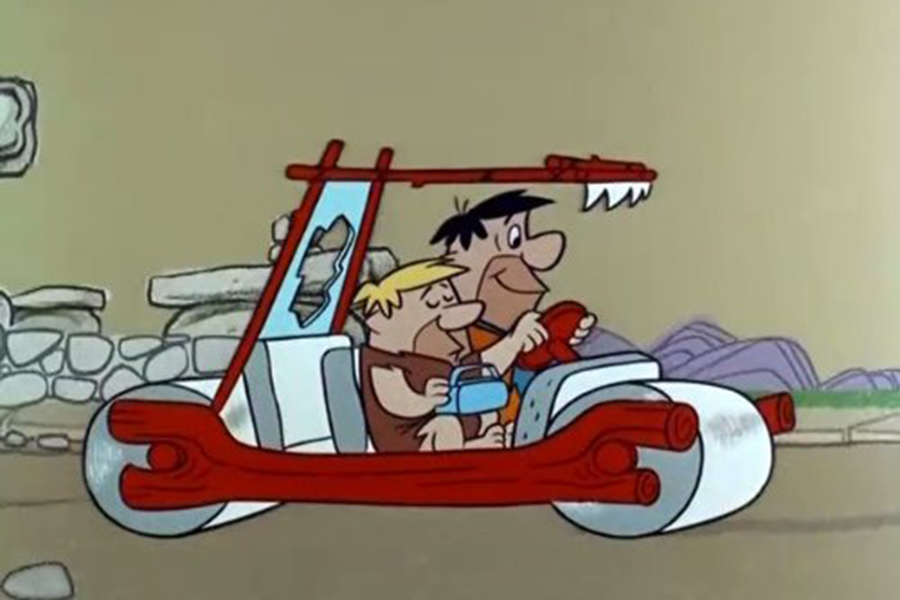 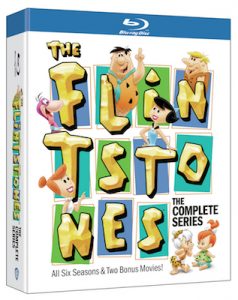 Warner Bros. Home Entertainment Oct. 27 will release The Flintstones: The Complete Series, featuring all 166 episodes of the 1960-66 animated series, plus two animated films.

The first animated show to be nominated for the Emmy for Outstanding Comedy Series (in 1961), “The Flintstones” chronicles the prehistoric adventures of Fred Flintstone, his wife, Wilma, and their neighbors Barney and Betty Rubble.

The Blu-ray will also include the 1966 theatrically released animated movie The Man Called Flintstone, and the 2015 direct-to-video crossover The Flintstones and WWE: Stone Age Smackdown!