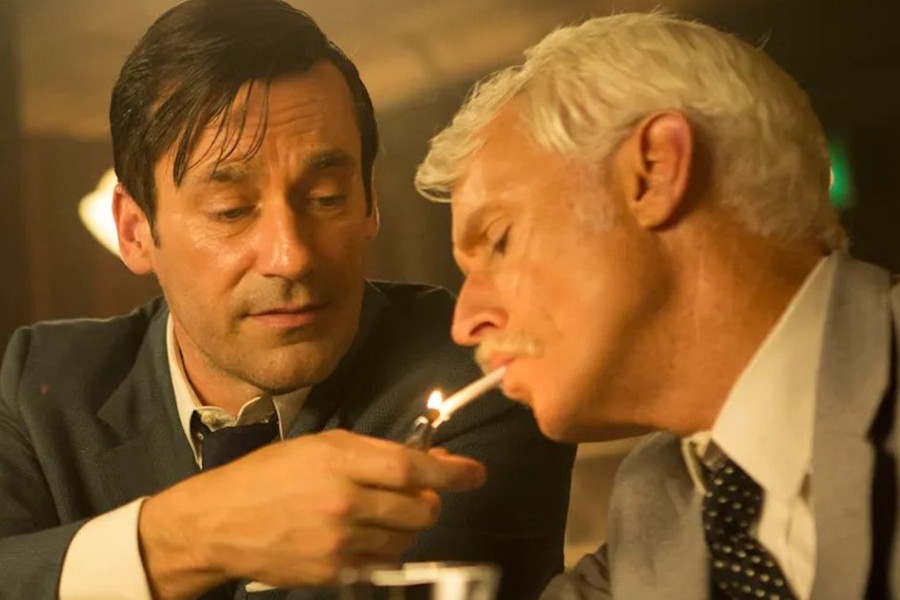 The new Disney+ original series “Star Wars: Andor” topped all episodic streamed programming for the week ended Sept. 25, according to new data from JustWatch, the Berlin-based guide that tracks SVOD streaming habits of 20 million users per month across 59 markets, including the United States.

“Andor,” a prequel to the “Star Wars” spin-off movie Rogue One, follows thief-turned-Rebel spy Cassian Andor during the five years leading up to the events of the film.

The show topped NBC’s relaunch of “Quantum Leap” that streams the next day on Peacock, and the new Netflix series “Monster: The Jeffrey Dahmer Story.” 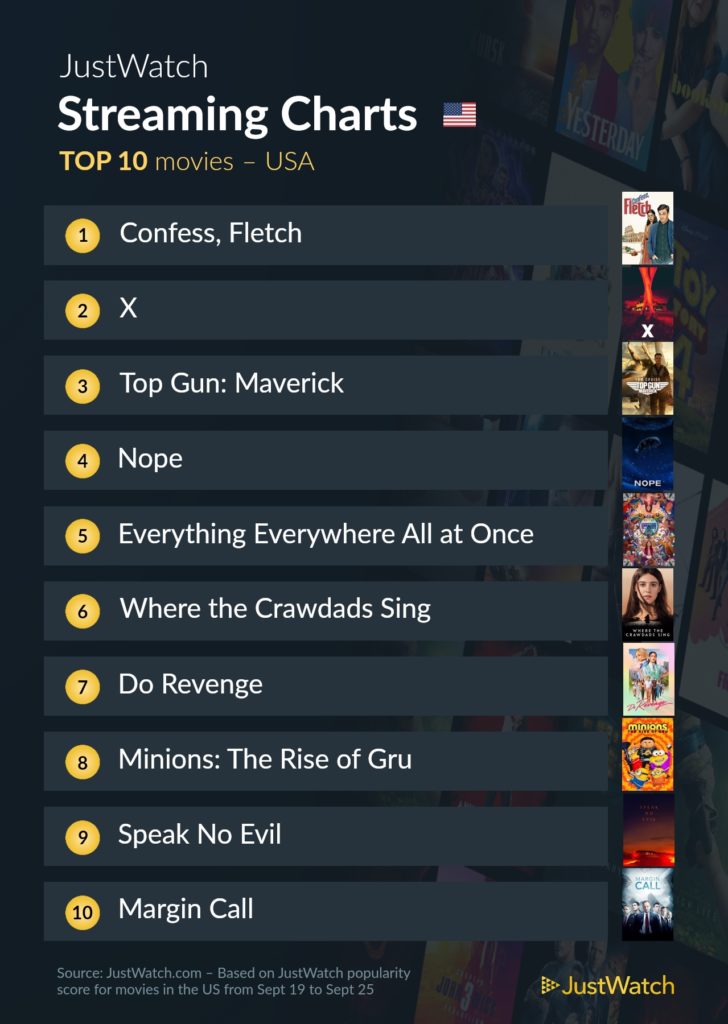 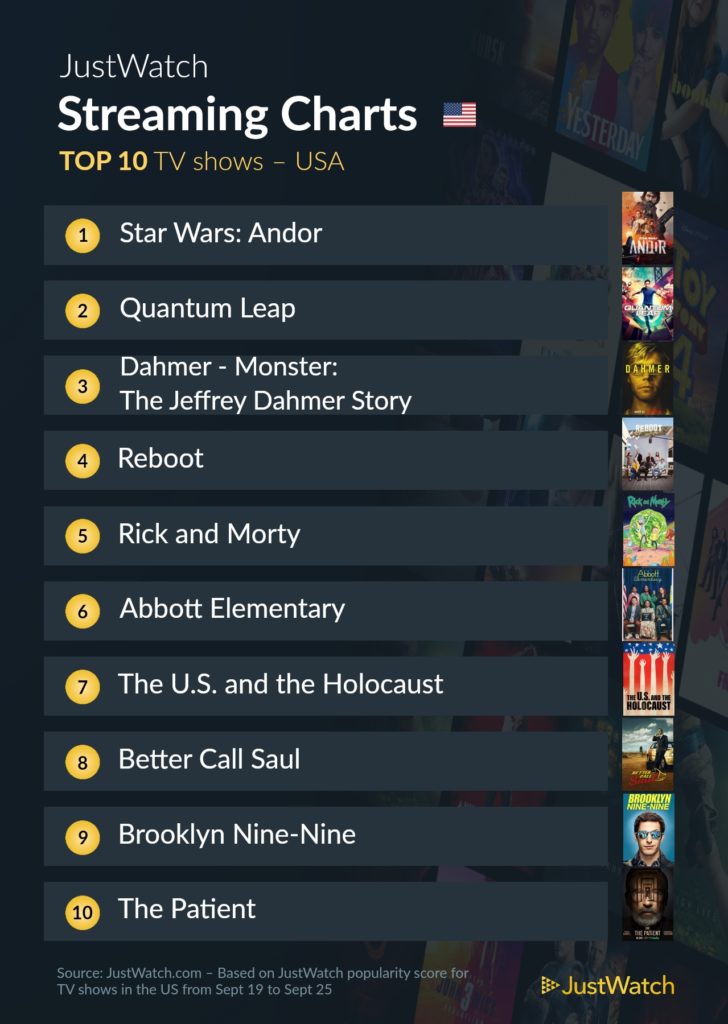