Cinedigm reported a first-quarter (ended June 30) net loss of $6 million on revenue of $13.5 million. That compared with a net loss of $5 million and $15 million of revenue in the previous-year period.

The home entertainment/streaming video distributor said the reduction in Cinedigm’s legacy digital cinema equipment sales, in addition to a non-operating charge of $1.3 million for the company’s investment in A Metaverse Company, contributed to the increased fiscal loss and reduced revenue.

Total streaming revenue increased 98% to $8.1 million from $4 million, driven by an increase of 131% in ad-supported revenue and a 43% increase in subscription revenue over the prior year quarter. Content and entertainment revenue of $12.2 million grew by 38% from $8.8 million — driven by organic user growth, increasing market demand for Cinedigm’s connected television ad inventory, and the launch of new streaming channels versus the prior year.

“Our results and growth show that our strategy to scale our streaming business has paid off with substantial revenue growth and other key metrics,” Erick Opeka, chief strategy officer and president of Cinedigm Networks, said in a statement.

Opeka said he expects the trend to continue as the company invests further in ad-supported video and podcasts — initiatives made possible by the distributor’s Matchpoint technology platform — which he claims affords Cinedigm the ability to execute faster, at lower cost with higher margins, and with greater insight than its competitors.

“Matchpoint provides us a complete technology stack that fully meets the needs of a rapidly growing OTT business, providing us with an unparalleled competitive advantage that allows us to adeptly operate the largest FAST channel portfolio and streaming library in the business,” Opeka said. 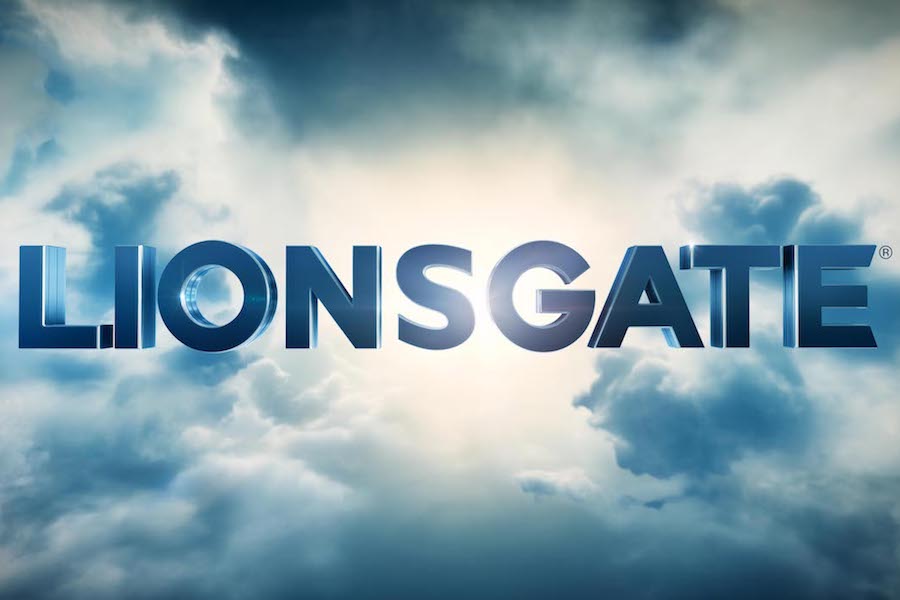 Motion picture segment revenue decreased 4% to $278.8 million, compared with $291.2 million in the prior-year quarter. The segment’s profit of $51 million (up from $44 million in 2021) reflected growth from new direct-to-streaming platform licenses and lower revenue and marketing costs associated with fewer wide release theatrical films in the quarter.

Separately, media networks, which consists of the Starz Networks, domestic distribution of the Starz branded subscription streaming service, the Starz app, and Starzplay International outside of the United States, reported flat revenue of $381.2 million compared with $382.3 million in the prior year quarter. The business segment posted an operating loss $37 million compared with an operating profit of $88.2 million in the prior-year quarter, driven by the timing of programming amortization and marketing costs related to recent Starz original premieres. Global streaming subscribers increased 57% year-over-year to 26.3 million, from 16.7 million a year ago. Starzplay International subs grew 100% year-over-year to 14 million, from 7 million.

“We are pleased to report strong global streaming subscriber growth at Starz, another standout performance from our television group and key financial metrics in line with expectations,” CEO Jon Feltheimer said in a statement. 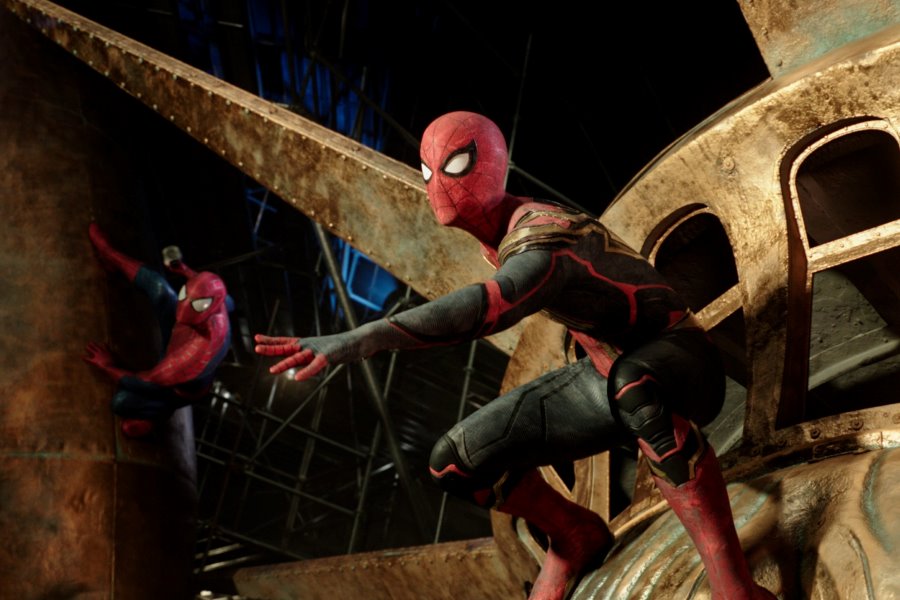 Sony Pictures Home Entertainment July 29 reported first-quarter FY 2023 revenue of $282 million for the period ended June 30. The tally was up 104% from revenue of $138 million during the previous-year period.

Notable revenue driver included the enduring Spider-Man: No Way Home, which continued to resonate with consumers on digital and packaged media the same way it had at the box office. The latest webslinger actioner generated more than $1.9 billion at the global box office, including more than $804 million across North American screens since its Dec. 15, 2021, release.

At the box office in the first quarter, Sony Pictures was led by Marvel Studios’ Morbius and Mark Wahlberg-starrer Father Stu, which generated a combined $189 million in ticket sales through June 30. Sony’s motion picture revenue topped $953 million, up 31% from $727 million in the prior-year period. In addition to home entertainment, the motion picture segment included revenue from theatrical ($116 million), television production ($151 million), streaming video licensing ($351 million) and “others” ($53 million).