Comcast is taking a fiscal page from Disney’s playbook and not waiting for Congress to bail out its struggling business segments.

The media giant March 25 disclosed it is selling $4 billion in new bonds (long-term debt) that mature in the next five to 20 years.

“We intend to use the net proceeds from the offering … for general corporate purposes,” Comcast said in the filing. The company operates Comcast Cable, satellite TV operator Sky, DreamWorks Animation, NBCUniversal — the latter including Universal Pictures and FandangoNow, among other businesses.

The funding sale comes the day after Comcast issued a warning to investors that its business segments could have a “material adverse” impact in the short-term — including the first fiscal quarter ending March 31.

Mr. Toad’s Wild Ride has been a mainstay at Disneyland since the amusement park opened in 1955. On March 23, 2020, at high noon Disney experienced a wild ride of a different kind: Wall Street.

On that day at lunch time, Disney’s stock dropped to $81.57 per share, the media giant’s lowest stock valuation since Jan. 1, 2014. In fact, Disney’s market capitalization was briefly valued at less than Netflix’s.

Despite its diversification and global brands, Disney, along with Comcast’s Universal Studios, is at the epicenter of the fiscal mayhem caused by the coronavirus pandemic. The company operates amusement parks, vacation cruises, a movie studio, television production (ABC TV, ESPN, Disney Channel), consumer products and an over-the-top business. All, except for OTT, have effectively been sidelined by the pandemic as governments around the globe quarantine their citizens, and restrict retail, sporting and social interactions.

And while the Disney+ subscription streaming service, which launched March 24 in Western Europe (except France), is projected to rival the successful U.S. debut last November, it isn’t expected to turn a profit until 2024 — at the earliest.

“All three major parts of their operation are under extreme pressure over the course of the next few weeks,” Rich Greenfield with Lightshed Partner, wrote in a recent note.

Fitch Ratings said the coronavirus pandemic would materially weaken Disney’s operating and credit profile over the near term (next two to three quarters).

However, Fitch anticipates that Disney’s businesses will normalize gradually in step with the return of economic activity as the coronavirus threat diminishes.

Disney is being more cautious.

“We have closed our theme parks; suspended our cruises and theatrical shows; delayed theatrical distribution of films both domestically and internationally; and experienced supply chain disruption and ad sales impacts,” Disney said in a March 19 regulatory filing.

“In addition there has been a disruption in creation and availability of content we rely on for our various distribution paths, including most significantly the cancellation of certain sports events and the shutting down of production of most film and television content,” the company said.

The next day (March 20), Disney sold more than $6 billion in long-term bonds (debt) to help finance it through the pandemic — and not rely too much on the government’s pending $2 trillion bailout.

To be sure, the Disney brand is a force of nature, with intellectual property that resonates globally through myriad distribution channels.

“The stock seemed to benefit from the perception that it has been oversold as shares have fallen sharply during the coronavirus crisis,” wrote The Motely Fool’s Jeremy Bowman. 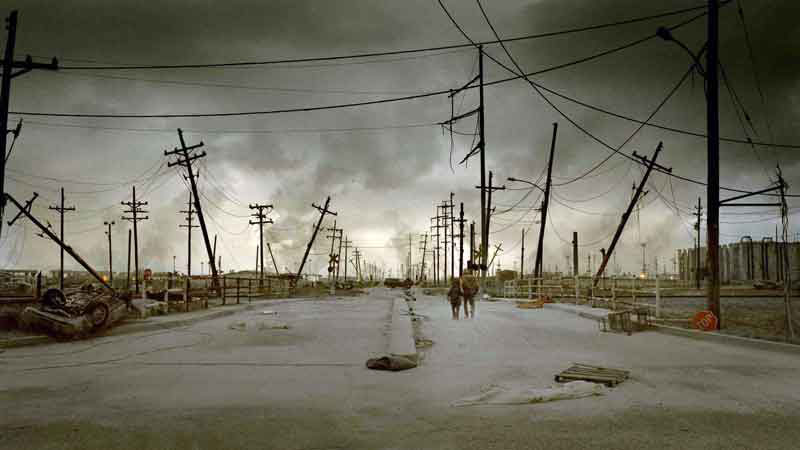 The PR blitz to try and save a flawed business model continues.

MoviePass parent Helios and Matheson Analytics Aug. 2 issued a presser that essentially repeated claims from an Aug. 1 presser suggesting the ticket subscription service is responsible for a rise in moviegoers.

HMNY has to say that. Its stock is currently trading around 10 cents per share – down 53% from yesterday – and 99.97% over the past fiscal year, despite a  1-for-250 shares reverse stock-split rolled out eight days ago.

HMNY claims exhibitors want MoviePass to fail so they can continue to raise ticket prices and charge exorbitant concession fees. The same exhibitors MoviePass pays face-value for each ticket consumed by subscribers.

“This is exactly the attitude the taxicab industry took when Uber entered their market,” the company said in a statement.

Therein lies management’s lack of critical thinking. Unlike Uber, Lift, Netflix, Hulu and Amazon Prime Video, among others, that essentially deliver a product more efficiently to the consumer, MoviePass attempts to deliver an existing product – theatrical distribution – to consumers for free.

For $9.95 (now $14.95), MoviePass subs were afforded daily access to a theatrical screening. Millions took up the offer and went to the movies more frequently – not less frequently. Going to the movies is not as physically or mentally demanding as going to the gym. And MoviePass has to pay for the convenience.

And the service simply can’t afford to do so. Thus, when it raised prices, it also restricted access to any major theatrical movie (1,000+ screens) for the first two weeks of release. The rationale being that consumer demand for the title will have subsided.

But do consumers and investors have the patience to pay for a service that has dramatically changed the rules of usage? The answer would appear to be no.