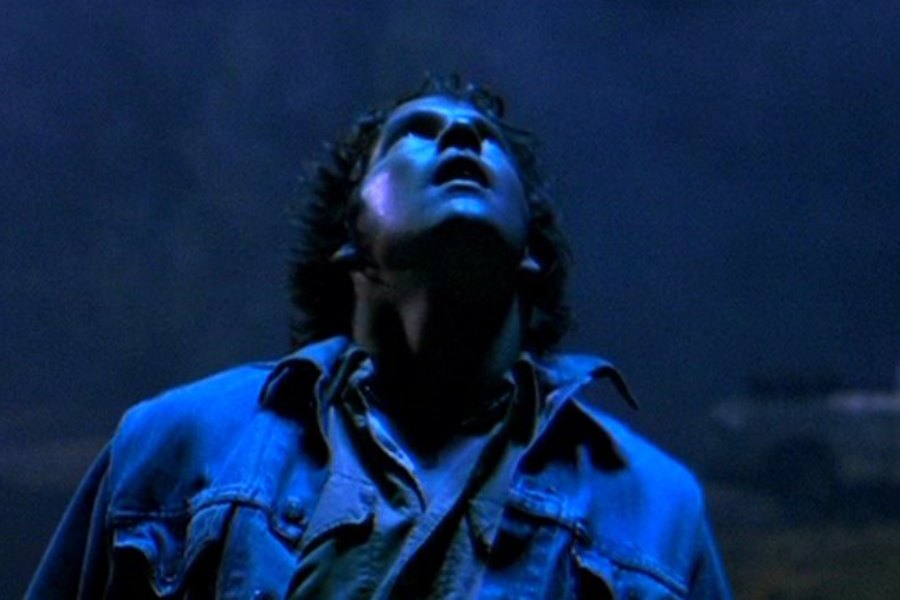 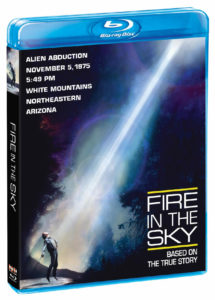 The 1993 film will be presented in a new 4K scan from the original camera negative. Bonus features include a new interview with director Robert Lieberman, as well as previously available interviews with actors D.B. Sweeney and Robert Patrick and composer Mark Isham.

Consumers can place advance orders for the film at shoutfactory.com.

In 1975, logger Travis Walton (Sweeney) and his co-workers encountered a UFO. His pals were able to flee — but Walton was not so lucky. Whisked aboard the strange craft, he was subjected to a painful, unearthly medical study. Fire in the Sky details Walton’s ordeal … as well as the contempt and ridicule he and his friends endured as they tried to convince others of this otherworldly experience.