The mobile carrier April 22 said it lost 78,000 Fios Video subscribers in the first quarter, ended March 31. That compared with a loss of 85,000 subs in the previous-year period. Verizon ended the period with almost 3.5 million video subs — down 277,000 subs from last year.

Meanwhile, Fios Internet added 55,000 subscribers in the quarter, which was down from a net add of 98,000 broadband subs in the previous-year period. Verizon ended the period with almost 6.6 million high-speed internet subs — up from 6.3 million subs last year.

“Our operational performance in the first quarter further positions Verizon for long-term growth and increases our competitive standing in mobility, nationwide broadband, the value market, and above the network business solutions and applications,” CEO Hans Vestberg said in a statement.

Speaking this week on the virtual Credit Suisse Communications Conference, Ellis didn’t have any new entertainment partners to announce, except to say that with the enhanced distribution options available with 5G, the entertainment options in the future would reflect the next-generation mobile phone and data communication standards.

“We got into video initially with Disney+ and it’s been a good one-and-a-half years now, right?,” Ellis said. “So we’ve had that out there and then, obviously, Discovery+ earlier this year. And so gaming was the obvious next piece to come there. And obviously, we’ve had that in the past couple of weeks with the Apple Arcade and Google Play. Too soon to already kind of see anything huge in the numbers, but certainly, the initial feedback is very much in line with expectations.”

Ellis said Verizon is analyzing what entertainment options, including live events, it could offer subscribers in a 5G world that wouldn’t be as possible in a 4G world.

“It is in line with how we’re thinking about it,” he said. “I’m not going to give anything away at this point, but certainly fair to say we expect there to be more to come.”

Separately, when asked whether Verizon might meld Fios TV into an online service in order to reduce content/distribution costs, Ellis said the telecom would be sticking with the pay-TV brand, which includes a broadband-only option.

“What we do in that space is we give customers choice,” Ellis said. “If a customer wants broadband only, we absolutely will do that for them. We love that proposition. We saw our customers who want the traditional TV package. We have that as well. It may not be as valuable to us as when we launched Fios over 15 years ago, but it’s also not a negative to the business either.”

Verizon Communications April 21 disclosed it lost 82,000 Fios TV pay-TV subscribers in the first quarter (ended March 31). The loss was a slight improvement from 84,000 subs lost in the previous-year period. The telecom ended the period with 3.7 million Fios TV subs — down 296,000 subs from more than 4 million last year.

Meanwhile, Verizon, like most ISPs, added high-speed Internet subs, including 98,000 in the quarter. That compared with a gain of 59,000 subs in the previous-year period. Total Fios Internet net additions in first-quarter 2021 were 102,000, the most Q1 total Fios Internet net additions since 2015. The company ended the fiscal period with 6.3 million — up 339,000 subs from last year.

Like most pay-TV operators, Verizon has seen an uptick in high-speed Internet subscribers requiring broadband to access over-the-top video services such as Netflix, Disney+, Hulu and Amazon Prime Video.

Broadband subscriptions increased 4.1% to 6.1 million, from 5.9 million during the previous-year period. Through nine months, broadband subs have risen 96.2%, or 208,000 subs, since last year.

Verizon’s status as a pay-TV operator continues to slip with the telecom operator July 24 disclosing it lost 81,000 Fios TV subscribers in the second quarter, ended June 30. The telecom has lost 283,000 Fios TV subs in the past 12 months, ending the period with 3.98 million.

With more than 115 million wireless subs, Verizon was a a go-to launch partner for Disney+, helping the SVOD newbie quickly gain market traction in the U.S. offering free 12-month service to all new and existing wireless subscribers, as well as new Fios and 5G customers.

In 2018, Verizon shut down its go90 ad-supported streaming video service after a three-year run, resulting in a near $1 billion write-down — and the subsequent exit of CEO Lowell McAdam.”

“We have embraced, engaged in and responded to important social movements happening throughout the world, and will continue to be at the forefront of initiatives that move the world forward for everyone,” Vestberg said in a statement. 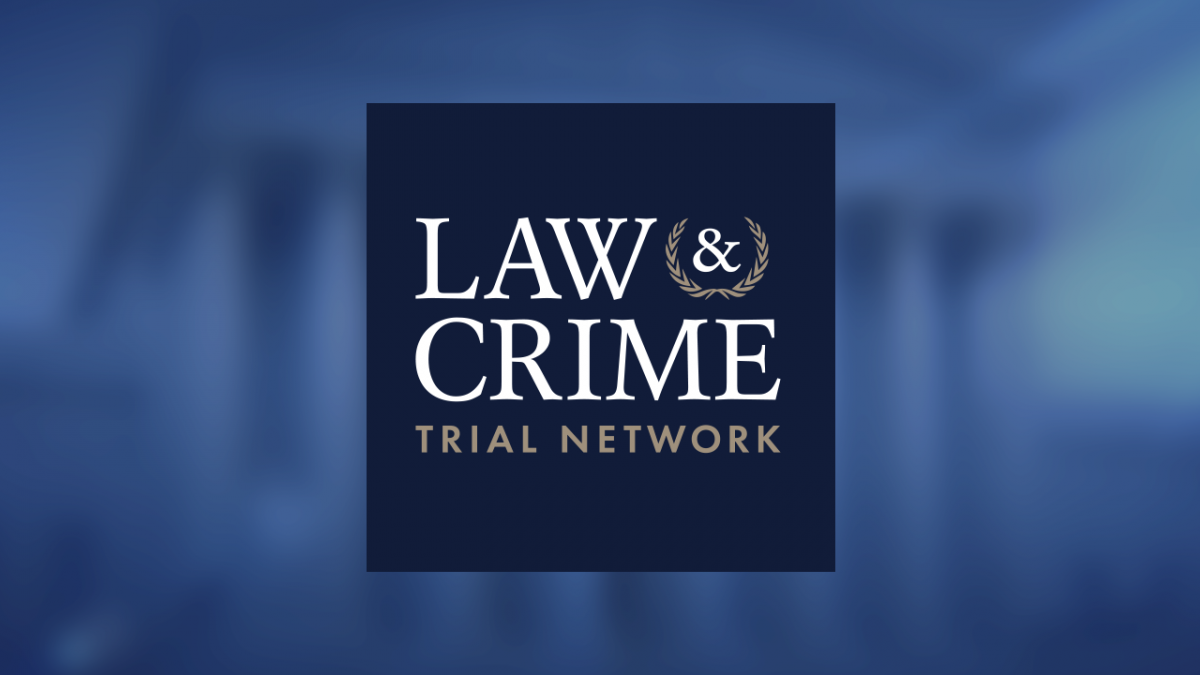 Verizon, which has a declining Fios TV subscriber base and scant over-the-top video options (except for free Disney+), Jan. 9 announced it is reorganizing Fios options to consumers for television and high-speed Internet.

“Customers are tired of having to buy a bundle with services they don’t want to get the best rates, and then discover that those rates didn’t include extra fees and surcharges,” Frank Boulben, SVP of consumer marketing and products, said in a statement. “We’re putting an end to the traditional bundle contract and putting customers in control.”

Indeed, Verizon is offering three broadband options: 100 Mbps, 300 Mbps and Gigabit Connection. For new subscribers who choose Gigabit, the telecom is including a free Fios Home Router featuring WiFi 6 technology, a $100 Visa Prepaid Card and a year of Disney+.

Consumers also get a free month of YouTube TV or the option to choose five Fios TV channels from almost 200 available networks, in addition to mainstays ABC, CBS, NBC, Fox, Telemundo and Univision.

Verizon lost 220,000 Fios TV subs in the third quarter underscoring ongoing secular changes how consumers are watching television in the home — notably the rise of over-the-top video options such as Netflix, Amazon Prime Video and Hulu, in addition to online TV platforms such as Sling TV, YouTube TV and AT&T TV Now, among others.

Verizon, which lost $1 billion in the short-lived go90 mobile video app venture, ended the quarter with 4.2 million Fios TV subs. That compared to more than 4.4 million in the previous-year period.

The pay-TV subscriber drain is getting bigger and bigger.

The losses underscore ongoing secular changes in how consumers are watching television in the home — notably the rise of over-the-top video options such as Netflix, Amazon Prime Video and Hulu, in addition to online  TV platforms such as Sling TV, YouTube TV and AT&T TV Now, among others.

Verizon, which doesn’t have an OTT video play after losing $1 billion in the short-lived go90 mobile app venture, ended the quarter with 4.2 million Fios TV subs. That compared to more than 4.4 million in the previous-year period.

The telecom is countering a lack of internal OTT features by embracing next-generation 5G and inking a partnership with Disney for the latter”s pending SVOD platform Disney+.

Verizon did add 30,000 Fios broadband subscribers, which was down from 48,000 net additions in the previous-year period. The telecom ended the quarter with more than 5.8 million broadband subs, up from more than 5.7 million last year.

“Verizon continued its momentum in the third quarter by driving strong wireless volumes in both our consumer and business segments, while delivering solid financial results, highlighted by continued wireless service revenue growth, increased cash flow, and EPS growth,” Vestberg said in a statement. “We are focused on our 5G rollout strategy, looking to deploy next-generation networks while enhancing our 4G LTE network. Going into the fourth quarter, we are energized by the strong performance of the business and we are confident in our strategy to drive value for our customers and growth for our shareholders.”

Movies Anywhere is a free app that lets consumer bring their purchased digital movies from various digital retailers into one place.