The mobile carrier April 22 said it lost 78,000 Fios Video subscribers in the first quarter, ended March 31. That compared with a loss of 85,000 subs in the previous-year period. Verizon ended the period with almost 3.5 million video subs — down 277,000 subs from last year.

Meanwhile, Fios Internet added 55,000 subscribers in the quarter, which was down from a net add of 98,000 broadband subs in the previous-year period. Verizon ended the period with almost 6.6 million high-speed internet subs — up from 6.3 million subs last year.

“Our operational performance in the first quarter further positions Verizon for long-term growth and increases our competitive standing in mobility, nationwide broadband, the value market, and above the network business solutions and applications,” CEO Hans Vestberg said in a statement.

Verizon Communications April 21 disclosed it lost 82,000 Fios TV pay-TV subscribers in the first quarter (ended March 31). The loss was a slight improvement from 84,000 subs lost in the previous-year period. The telecom ended the period with 3.7 million Fios TV subs — down 296,000 subs from more than 4 million last year.

Meanwhile, Verizon, like most ISPs, added high-speed Internet subs, including 98,000 in the quarter. That compared with a gain of 59,000 subs in the previous-year period. Total Fios Internet net additions in first-quarter 2021 were 102,000, the most Q1 total Fios Internet net additions since 2015. The company ended the fiscal period with 6.3 million — up 339,000 subs from last year. 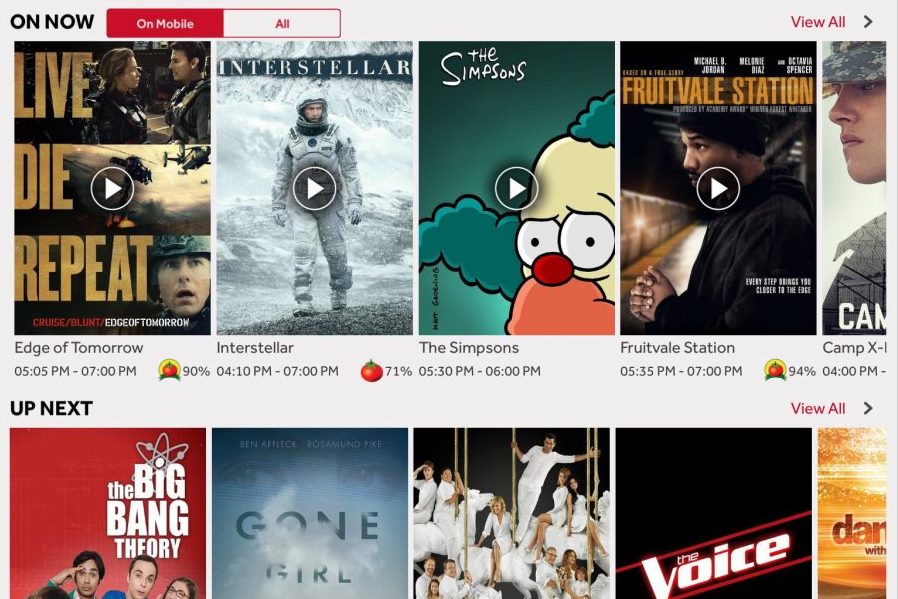 Verizon, which has a declining Fios TV subscriber base and scant over-the-top video options (except for free Disney+), Jan. 9 announced it is reorganizing Fios options to consumers for television and high-speed Internet.

“Customers are tired of having to buy a bundle with services they don’t want to get the best rates, and then discover that those rates didn’t include extra fees and surcharges,” Frank Boulben, SVP of consumer marketing and products, said in a statement. “We’re putting an end to the traditional bundle contract and putting customers in control.”

Indeed, Verizon is offering three broadband options: 100 Mbps, 300 Mbps and Gigabit Connection. For new subscribers who choose Gigabit, the telecom is including a free Fios Home Router featuring WiFi 6 technology, a $100 Visa Prepaid Card and a year of Disney+.

Consumers also get a free month of YouTube TV or the option to choose five Fios TV channels from almost 200 available networks, in addition to mainstays ABC, CBS, NBC, Fox, Telemundo and Univision.

Verizon lost 220,000 Fios TV subs in the third quarter underscoring ongoing secular changes how consumers are watching television in the home — notably the rise of over-the-top video options such as Netflix, Amazon Prime Video and Hulu, in addition to online TV platforms such as Sling TV, YouTube TV and AT&T TV Now, among others.

Verizon, which lost $1 billion in the short-lived go90 mobile video app venture, ended the quarter with 4.2 million Fios TV subs. That compared to more than 4.4 million in the previous-year period. 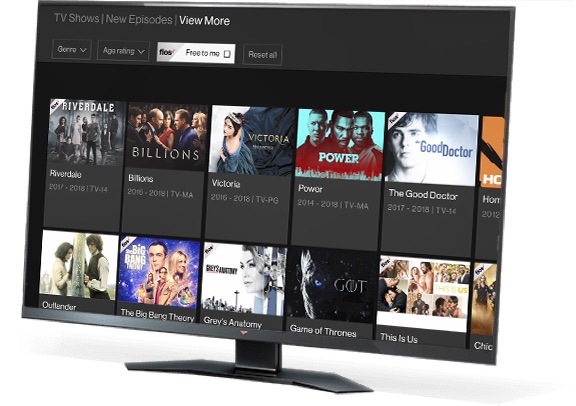 Verizon Aug. 1 disclosed it lost 52,000 Fios TV subscribers in the second quarter, ended June 30. That compared with a loss of 38,000 pay-TV subs in the previous-year period.

Through the first six months of the fiscal year, Verizon has shed 107,000 video subs, which is up 75% from a sub loss of 61,000 subs during the previous-year period.

The wireless carrier ended the period with 4.27 million Fios TV subs — down 217,000 subs since last year as consumers migrate to alternative distribution channels, including over-the-top video.

Verizon ended the period with 5.83 million Fios Internet connections, which was up 3.1% from 5.66 million connections last year.

“Verizon made history this quarter by becoming the first carrier in the world to launch 5G mobility,” CEO Hans Vestberg said in a statement. “We are focused on optimizing our next-generation networks and enhancing the customer experience while we head into the second half of the year with great momentum.”