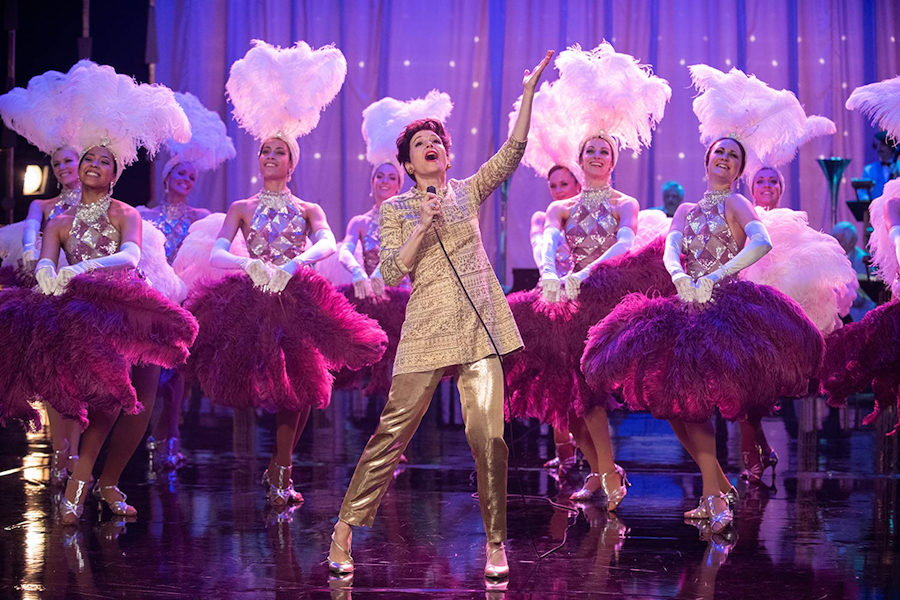 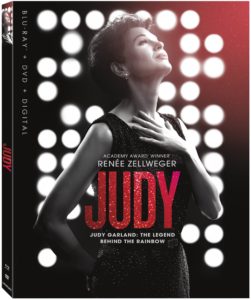 Lionsgate will release the Judy Garland biopic Judy through digital retailers Dec. 10, and on Blu-ray, DVD and on demand Dec. 24.

The film stars Oscar winner Renée Zellweger as Garland, 30 years after rising to global stardom in The Wizard of Oz, arriving in London to perform a five-week sold-out run at The Talk of the Town. While preparing for the shows, Garland battles with management, reminisces with friends and adoring fans, and embarks on a whirlwind romance with soon-to-be fifth husband Mickey Deans — all while struggling to overcome anxiety and physical decline.

Shedding light on Garland’s final years, the film features perfomances of some of her best-known songs, such as “Over the Rainbow,” “For Once In My Life” and “Come Rain or Come Shine.”

The film earned $22.9 million at the domestic box office.

Home video extras include the theatrical trailer, an image gallery and the featurette “From the Heart: The Making of Judy.” 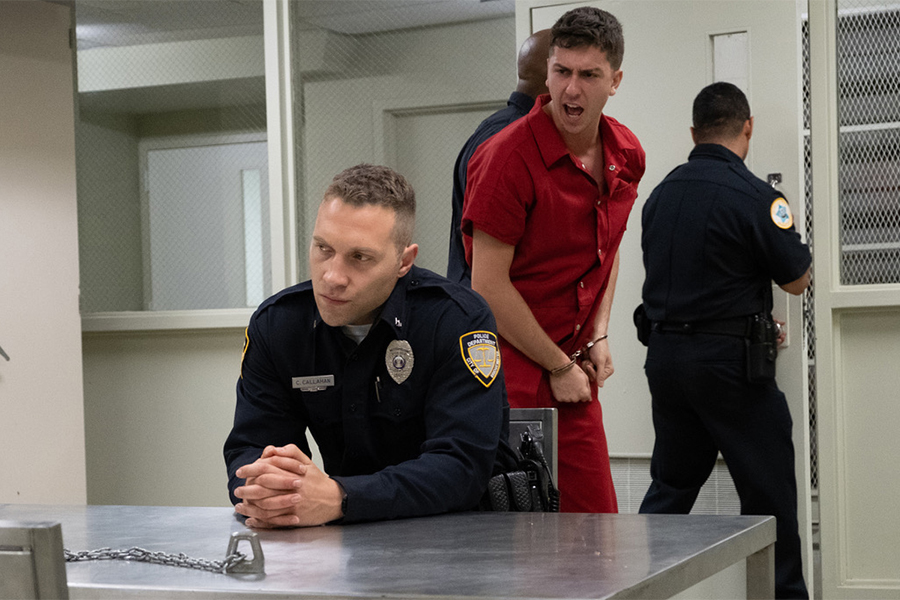 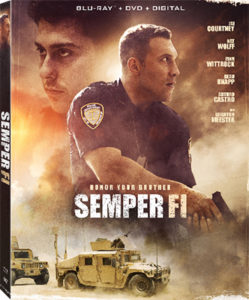