“We have been laser focused on aggregating and distributing thousands of titles to the key streaming platforms like Netflix, Apple and Amazon given the huge demand for independent premium content we are seeing from both existing and newly launched platforms,” said Yolanda Macias, EVP of Cinedigm Entertainment Group.

For children out of school and parents left to homeschool, Cinedigm has rolled out strategic promotions, including digital download activity books, digital bookmarks, and coloring books that coincide with educational content to increase content consumption and engage the platform’s audience.

Cinedigm achieved 70% and 115% growth in Q1 from the previous-year period with content distribution partnership with Hoopla and Overdrive, respectively. In addition, the company executed a new business deal with Kanopy, a college library digital platform.

“We expect to continue these strong results going forward as our relationships with content producers and streaming content distribution platforms continue to get stronger and expand,” Macias said. 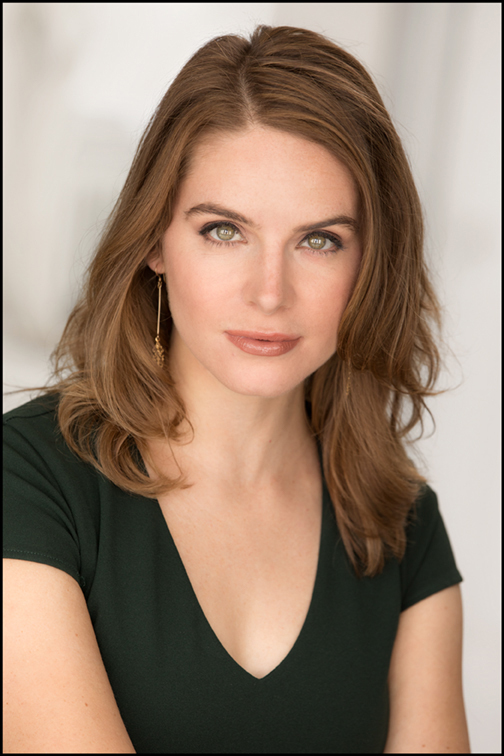