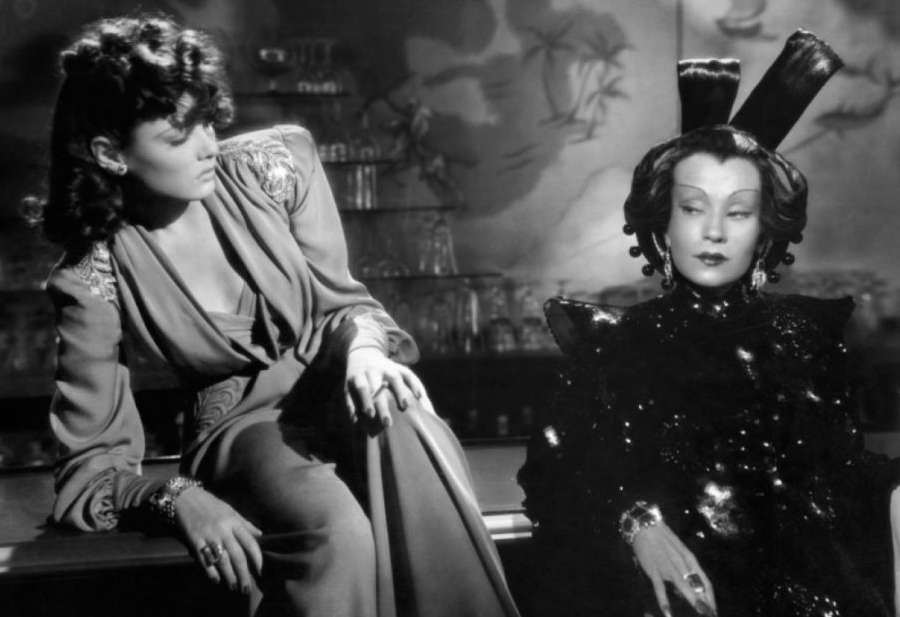 Cinedigm March 16 announced the acquisition of the Films Around the World content library. With more than 150 movies and 500 hours of audio programs, the library is one of the largest independently owned classic film libraries. Cinedigm plans to distribute the titles through its network of SVOD/AVOD streaming platforms.

“The library is a perfect complement to the classic film enthusiast found on our recently acquired The Film Detective and Fandor channels,” COO Yolanda Macias said in a statement. “In addition to AVOD and subscription VOD revenue, we intend to increase the footprint of this library, reaching even more fans, through our deep digital distribution muscle and numerous transactional digital partners.”

Many of original 35mm films stored are currently stored and preserved at the University of California, Los Angeles. The library includes classic dramas, thrillers, comedies and Westerns, horror films from 1940s to the 1980s, exploitation films and cult films from 1970s. In addition, the library includes radio shows, including Joe Pyne Radio, Norman Vincent and Jean Shepherd, most known for being the author and narrator of The Christmas Story.

The library also includes the Academy Award nominated The Shanghai Gesture, a 1941 American film noir starring Gene Tierney and Victor Mature, and based on the Broadway play of the same name. Additional highlights include horror films Strangler of the Swamp, The Flying Serpent and Devil Bat’s Daughter. Westerns found in include Navajo Kid as well as John Wayne classics Blue Steel, Dawn Rider and Texas Terror.

The library was owned and operated by the late Alex Kogan, who passed away in 2017. A graduate of the Wharton School of the University of Pennsylvania, B.S.E. 1959, and Harvard Law School, J.D., 1962. Kogan operated in New York for over 40 years.

“Alex was a treasure trove of film history, not only was he a passionate collector he was also one of the most resourceful and forward-thinking people I knew on my side of the industry,” said Phil Hopkins, president of The Film Detective. “We are thrilled to acquire this important film and media library which includes the original film elements of John Wayne’s early films as well as many other important genre films.”