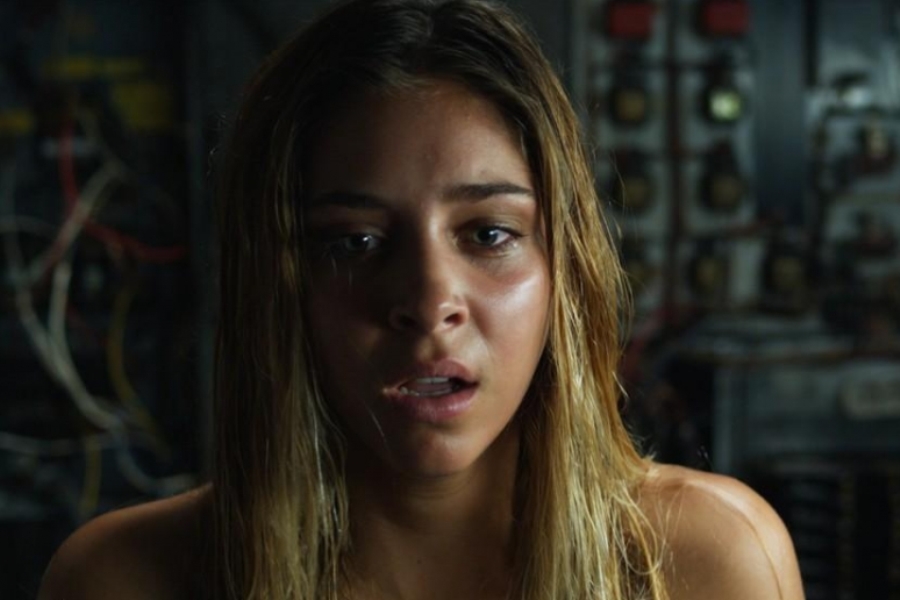 Cinedigm Jan. 10 announced it is adding more than 18,000 movies and television episodes to its branded Cineverse streaming service through an agreement with indie film distributor Filmhub.

Through the pact, Cineverse will now carry more than 32,000 movie and television episodes available at cineverse.com, as well as across iOS, Android, Roku and Samsung connected television apps. In addition, support for Amazon Fire TV, LG webOS and Apple TV apps will be made available shortly.

Some of the films to be available on Cineverse as a result of this Filmhub deal include An Honest Liar (2014), Rickshaw Girl (2022) and Still Breathing (starring Brendan Fraser). These titles will also be featured across Cinedigm’s other AVOD, SVOD and FAST streaming brands.

“One of our primary goals [through Cineverse) is to offer consumers unlimited access to an immense diversity and range of entertainment content that consumers have been denied by other subscription-based services,” Erick Opeka, Cinedigm’s president and chief strategy officer, claimed in a statement.

“As the world becomes more diverse in its interests and technology enables content personalization at scale, we’re excited to see our premium new releases and full content catalog find new audiences on Cineverse and across Cinedigm’s portfolio of streaming channels,” added Alan d’Escragnolle, co-founder/CEO of Filmhub.