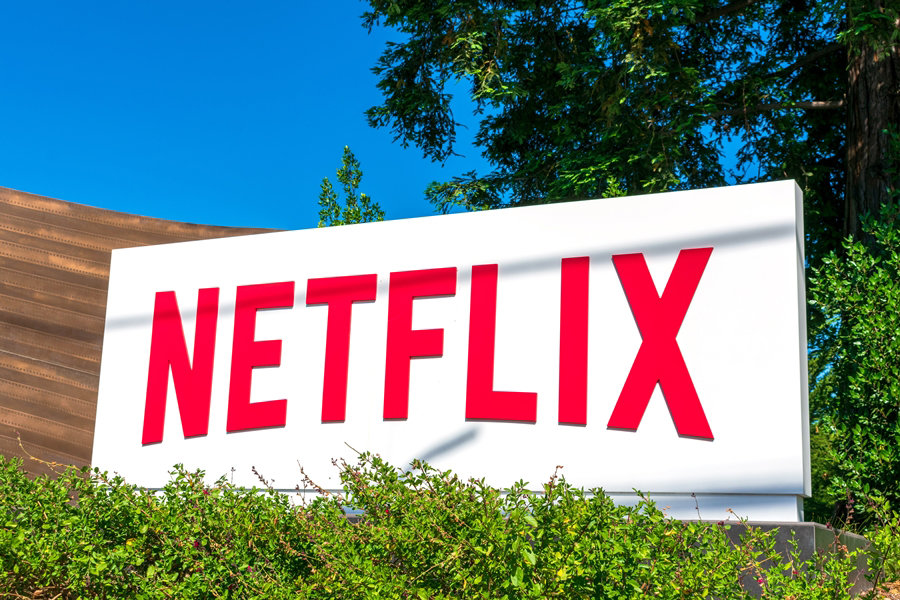 A live-action film adaptation of the anime series “My Hero Academia,” from producers Legendary Entertainment and director/EP Shinsuke Sato (Alice in Borderland), is coming to Netflix.

“My Hero Academia” follows characters battling their way through high school in a world where 80% of Earth’s population manifests some kind of exceptional ability called a “quirk.” For superhero fanboy Izuku Midoriya (aka Deku), being born without a quirk makes him almost give up his dream of going to U.A. High School, the most prestigious hero training academy. But after a chance encounter with the legendary All Might, Deku starts on the road to become the greatest hero.

With more than 65 million total copies (including digital editions) in circulation worldwide as a series, “My Hero Academia,” written and illustrated by Kohei Horikoshi, is also part of publisher Shueisha’s Weekly Shōnen Jump.

Toho Co., Ltd. will distribute the film theatrically in Japan. 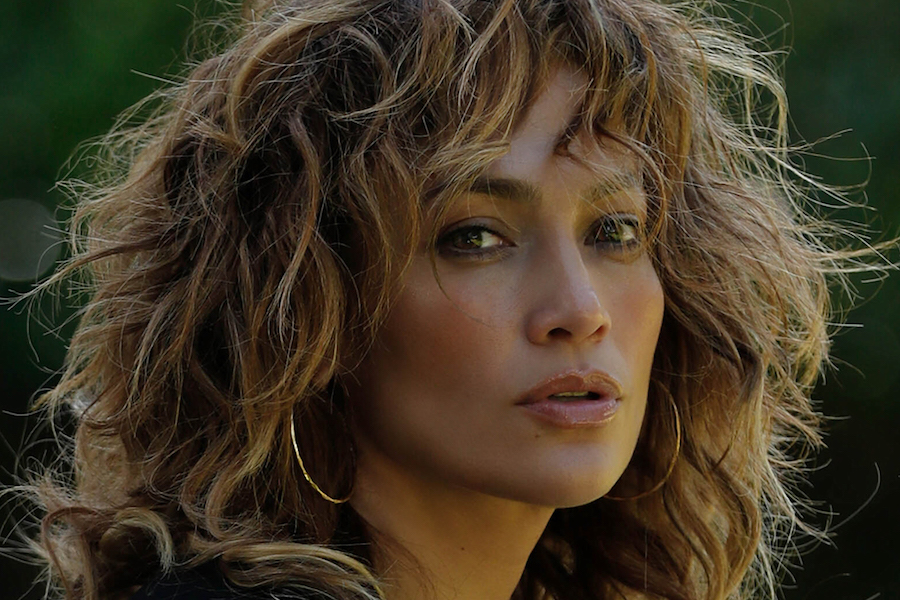 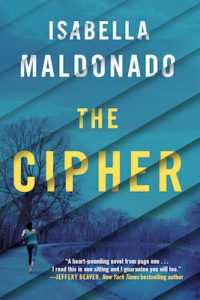 The story follows FBI agent Nina Guerrero who finds herself drawn into a serial killer’s case after he strategically posts complex codes and riddles online corresponding to recent murders in order to lure her into a cat and mouse chase.

Author Isabella Maldonado wore a gun and badge in real life before writing crime fiction. A graduate of the FBI National Academy in Quantico and the first Latina in her department to attain the rank of captain, she commanded the Special Investigations and Forensics Division before retiring after 22 years on the force.