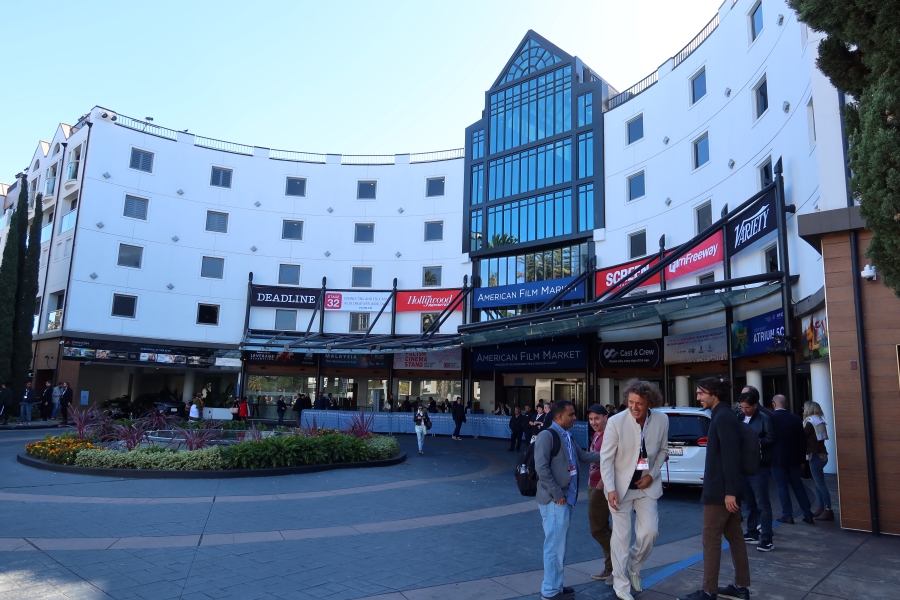 The American Film Market is a film acquisition, development and networking event. Unlike a festival, AFM is a marketplace where production and distribution deals are closed. More than U.S. $1 billion in deals are sealed every year — on both completed films and those in every stage of development and production, according to organizers.

Thousands of industry professionals from more than 80 countries converge in Santa Monica every November. They include acquisition and development executives, agents, attorneys, directors, distributors, festival directors, financiers, film commissioners, producers, writers, the world’s press and all those who provide services to the motion picture industry.

At AFM, participants can discover the entire global catalog of available films and projects, attend 30-plus conferences and panels, and connect with the independent film community’s decision makers.