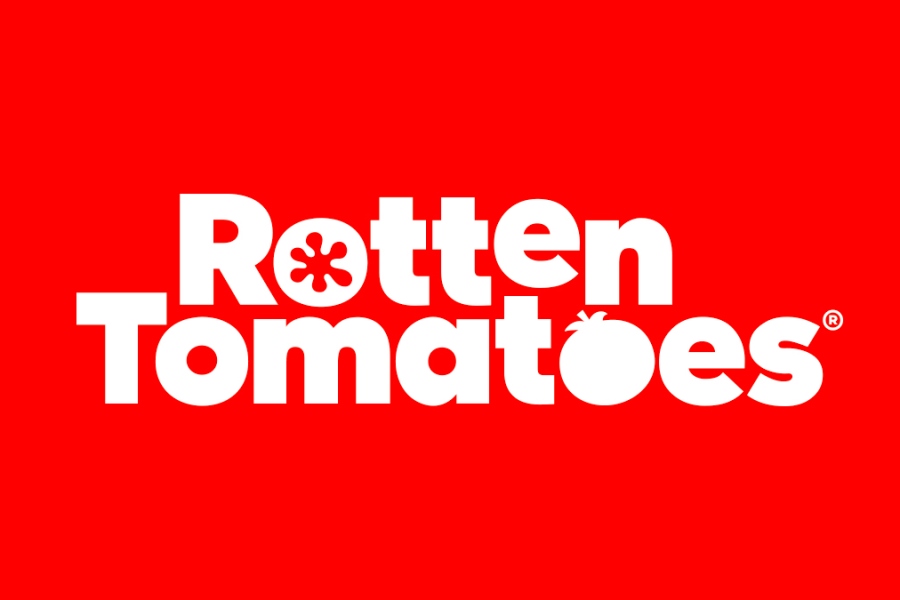 Rotten Tomatoes, a resource for movie, TV and streaming recommendations, announced that it is furthering its commitment to increasing inclusion in entertainment criticism by expanding its Critics Outreach and Grant Program.

“According to a recent survey we conducted with 350 Tomatometer-approved critics, 92% contend that the cost of travel and lodging still prohibits them from attending key festivals and conventions,” Jenny Jediny, Rotten Tomatoes director of critic engagement, said in a statement. “Supporting festival inclusion programs remains an important part of Rotten Tomatoes’ Critics Outreach and Grant Program and we’re thrilled to be expanding our mentorship initiatives and scholarships for aspiring critics from underrepresented groups.”

The survey participants said the top three challenges critics face today are finding new opportunities as a member of a marginalized community; turning movie and TV criticism into a full-time career; and sustaining a work-life balance.

The top three industry changes survey participants would like to see include better accessibility to screening invites; more diversity and inclusion among the critic community; and continued adoption of hybrid and virtual events and festivals.

Additionally, among the critics from underrepresented groups who were surveyed, 76% said that they are invited to screenings more often when a film or series has a specific relation to their group.

Rotten Tomatoes continues to add new Tomatometer-approved critics to its world-famous entertainment rating system. Each year, Rotten Tomatoes receives hundreds of applications for Tomatometer consideration, and evaluates potential candidates based on a set of criteria. The criteria were refreshed in 2018 to place a greater emphasis on each critic’s individual credentials rather than their outlet, allowing for a wider and more diverse pool of critics’ perspectives to be included in the Tomatometer.

Among the more than 100 new critics that Rotten Tomatoes has added to its Tomatometer critics pool over the past year, 74% are from underrepresented groups, 48% are women, 38% are people of color, 76% are freelancers and 34% are from new media platforms, including YouTube, podcasts and broadcast.

Rotten Tomatoes’ Critics Outreach and Grant Program was established in 2018 with the mission to help increase inclusion in entertainment criticism and support the next generation of critics.​To date, Rotten Tomatoes has donated more than $350,000 to festival inclusion programs, college scholarships and more, helping more than 600 aspiring critics from underrepresented groups pursue their academic and professional goals. 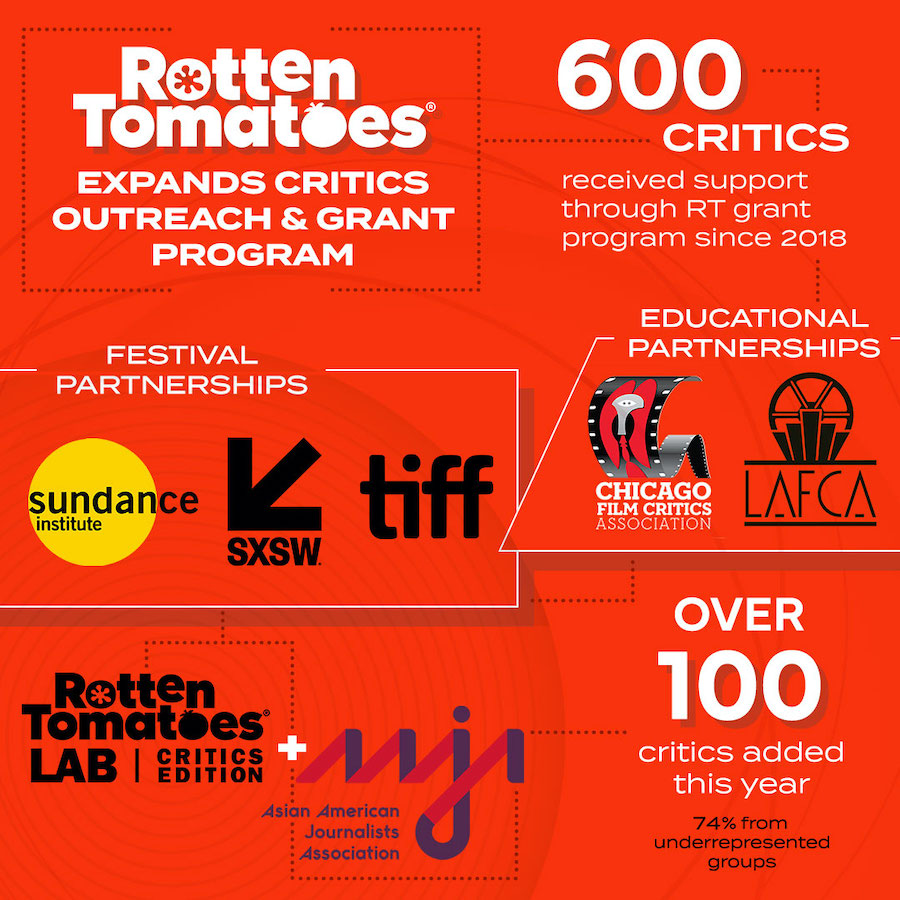